Those Gorgeous Hudson Valley Seed Company Art Packs? This Is How They're Made - Modern Farmer
Lifestyle

Those Gorgeous Hudson Valley Seed Company Art Packs? This Is How They’re Made

Hear from the designers who created Seed Phytonutrients' custom collection. 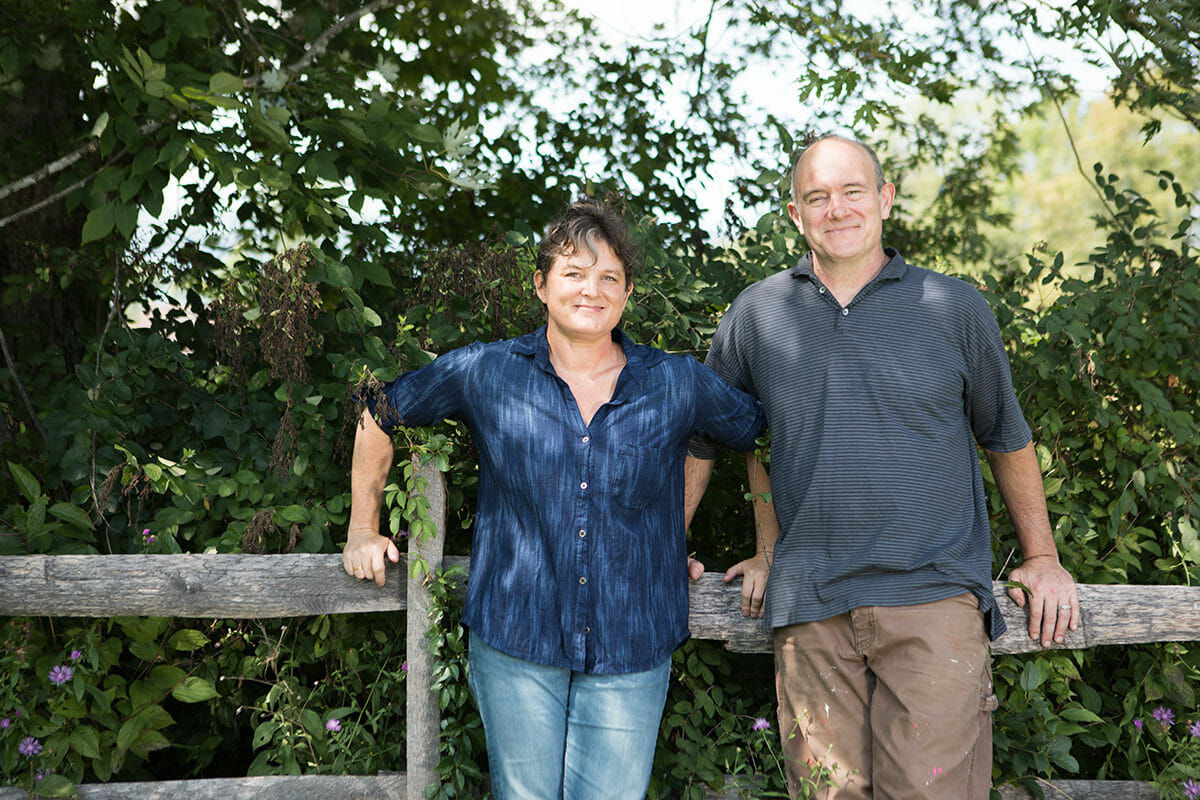 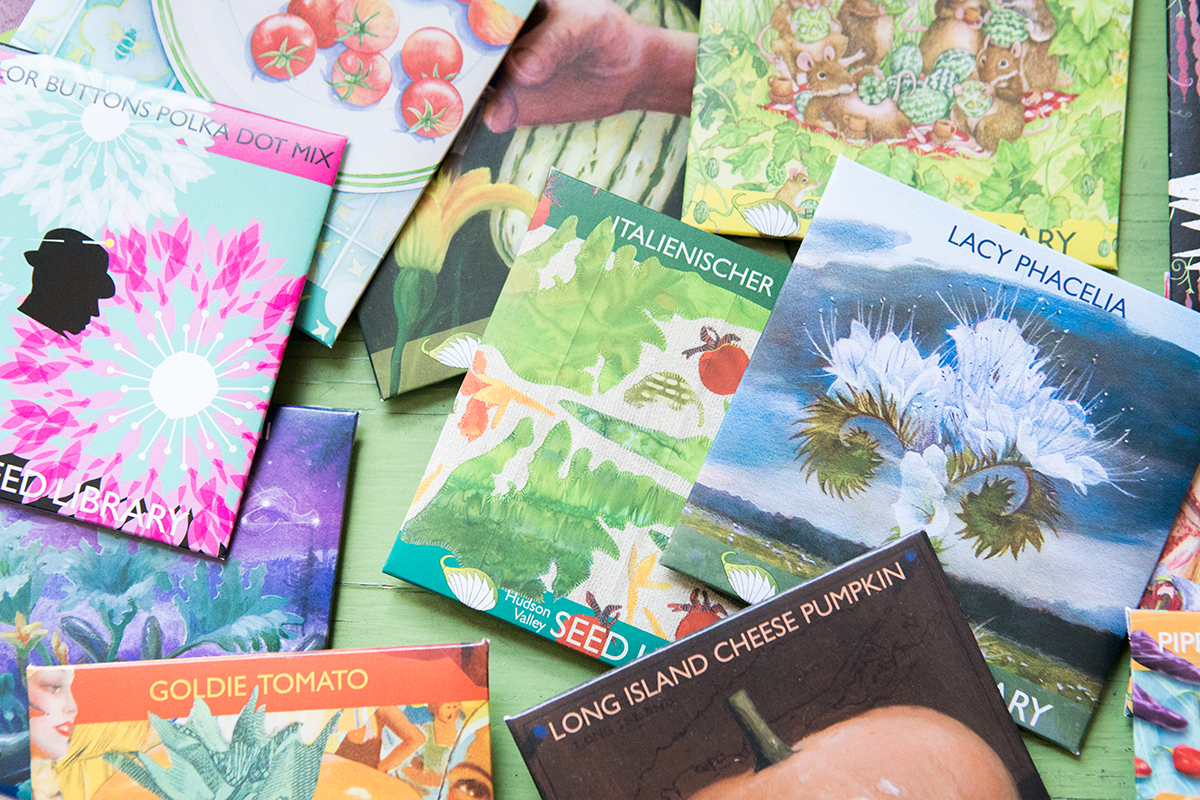 A collection of the seed packets Sweeney and Snow have designed for Hudson Valley Seed Company. Photo by Aliza Eliazarov.

We celebrate the stories of the plants by commissioning art.

“We celebrate the stories of the plants by commissioning art,” says Ken Greene, who founded the company in 2008. Each February, he puts out an open call to creative types, reviewing hundreds of portfolios before selecting no more than 16 artists and educating them about the horticultural origins of that year’s introductions. 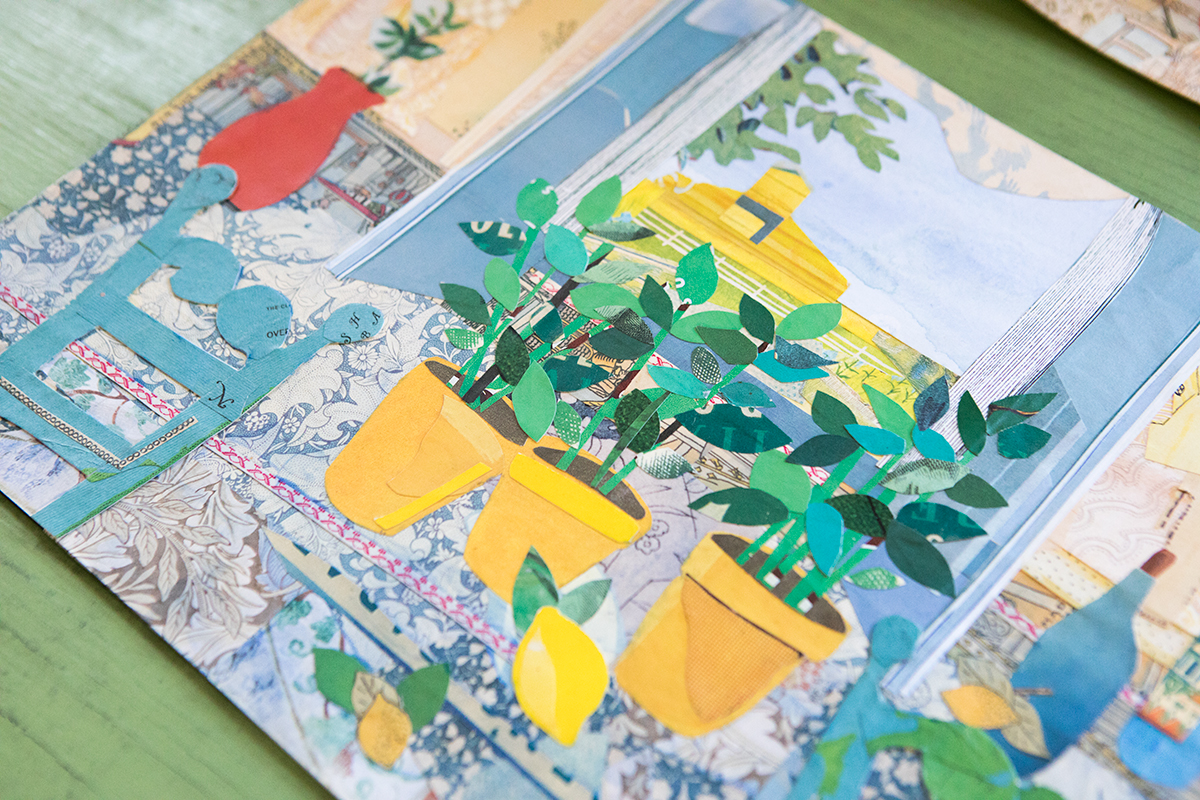 A close-up of one of Snow’s collages. Photo by Aliza Eliazarov.

The history lesson pays off, according to Will Sweeney, a comic book designer whose work has adorned multiple art packs. After learning that the Cocozelle Zucchini was brought from Mexico to Italy by European mariners in the early 1800s, Sweeney illustrated the zucchini sailing the high seas. 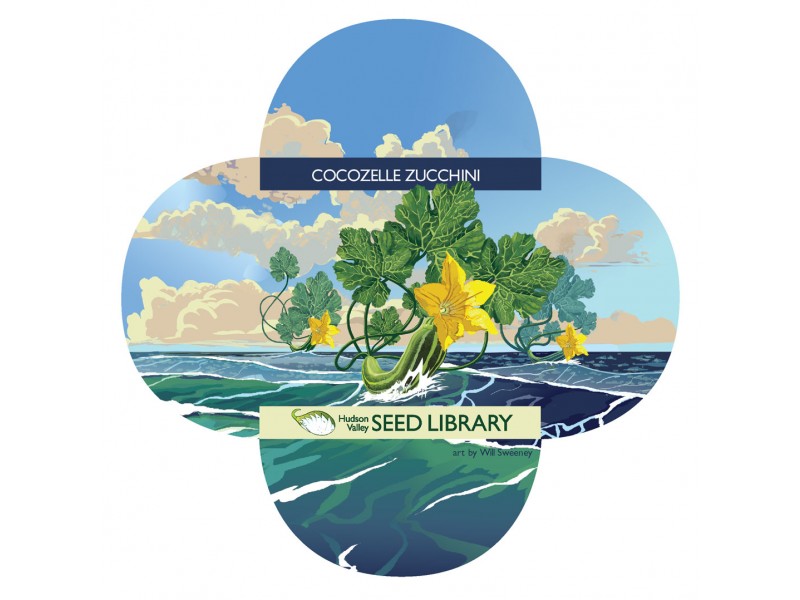 His wife, Sarah Snow, estimates that she’s contributed 10 collages, once depicting the Goldie tomato via a golden-hued mosaic of retro-sunbathers. 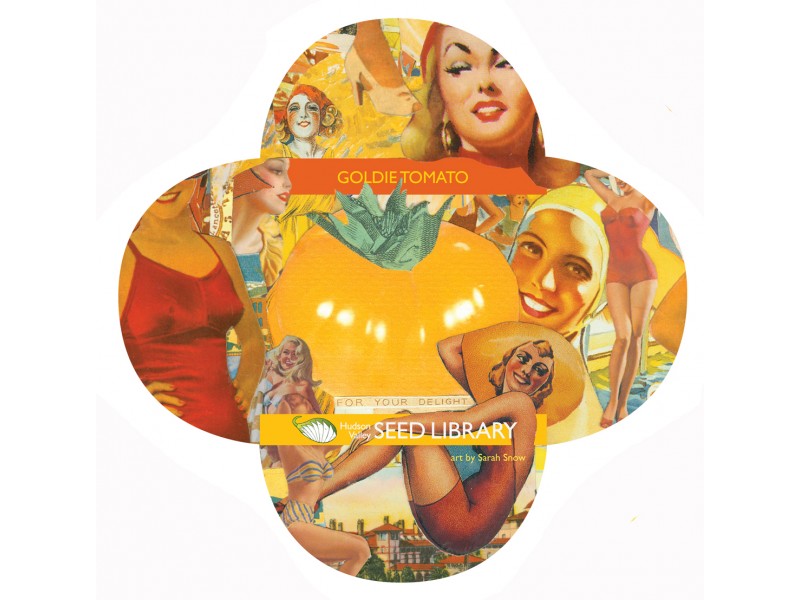 “We often think about where our food comes from, but not so much about the origin of the seeds that produce it,” says Brad Farrell.

This year, the couple teamed up with Hudson Valley Seed Company for a new project commissioned by Seed Phytonutrients, an upcoming line of natural personal-care products. “It’s not typical to hide a seed-packet inside a shampoo bottle,” admits Greene, a member of Seed Phytonutrients’ advisory board. Then again, the beauty brand is anything but typical. It sources ingredients directly from independent, sustainable farms; packages most its formulas in containers that are recyclable and compostable; and aims to educate consumers about the need for horticultural biodiversity. “We often think about where our food comes from, but not so much about the origin of the seeds that produce it,” says Brad Farrell, the Seed Phytonutrients brand leader who developed the partnership. “We hope these packets encourage people to consider the importance of seed diversity.” 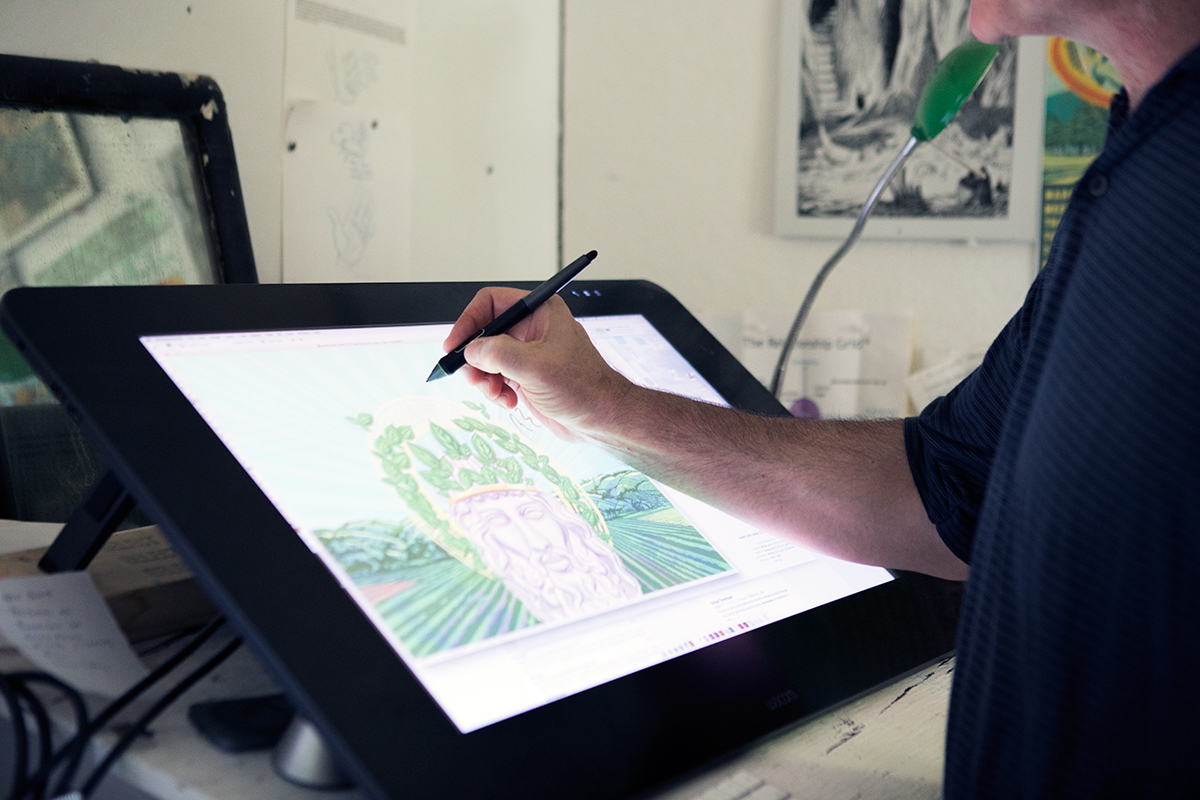 Sweeney works on his art for the sweet basil seed packet. Photo by Aliza Eliazarov.

Because not everyone who buys a bottle of lotion is blessed with a green thumb, Seed Phytonutrients and Hudson Valley Seed Company opted for four easy-to-grow varieties. Sweeney portayed the sweet basil, which is sometimes called the “kingly herb” in Greece, as a laurel wreath topping a statue of Zeus, and emphasized the “harvest” in harvest thyme. Snow took her usual cut-and-paste approach to wild arugula and lemon basil, piecing together upcycled paper scraps to form lush green leaves and sunny yellow pots.

Both husband and wife are honored to have their work appear on seed packets as opposed to, say, a gallery wall. “Sitting down with an assignment from Ken has an aspect of joy,” explains Sweeney. “I love to do this the way some people love to do crossword puzzles.” Snow points to the potential to reach a wide audience. “I’m hoping that the scale of this project will bring publicity to the work Ken does,” she says. “He deserves the exposure.”