Why We Need to Revitalize Organic Seed Farming

As the seed business becomes more and more consolidated, our plants and farmers are suffering. But public plant breeders are cautiously optimistic. 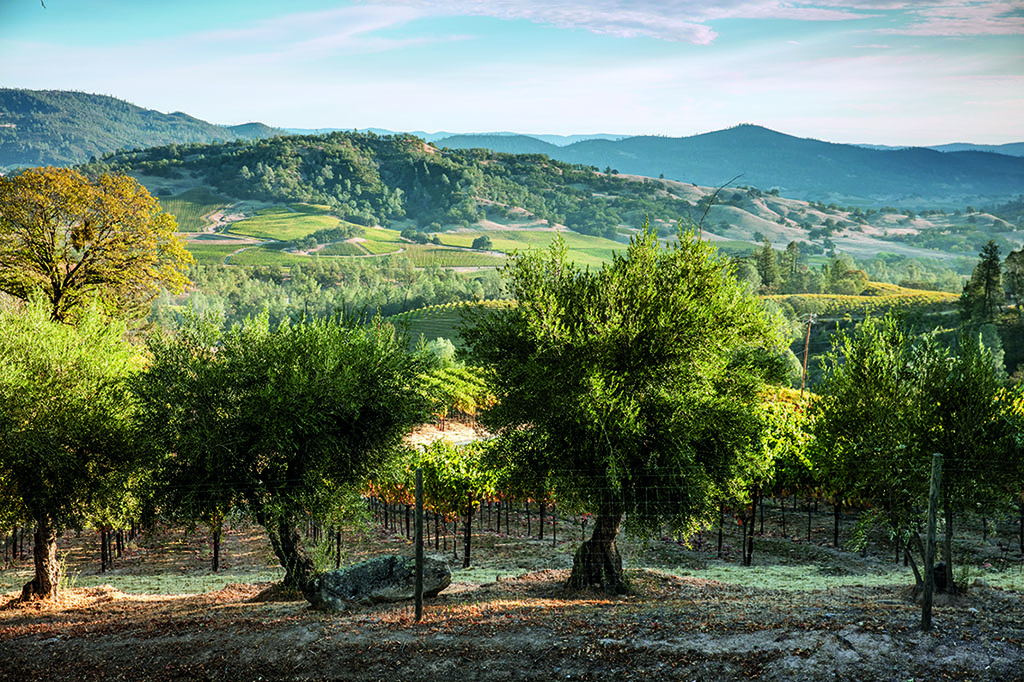 The Root of the Issue

Over the years, the seed business has consolidated in a few corporate hands. In fact, Monsanto, Syngenta, and DuPont collectively control 53 percent of the global commercial seed market, double the share these three held in 1996. These companies’ seeds are genetically engineered to withstand specific herbicides and pesticides, which are often manufactured by the same company. For example, Monsanto’s “Roundup Ready” seeds are designed to resist glyphosate, the active ingredient in Monsanto’s Roundup herbicide. This has contributed to a lack of diversity: herbicide-resistant seeds from “Big Ag” companies currently account for 89 percent of the corn and cotton, and 92 percent of the soybeans, grown on U.S. soil. 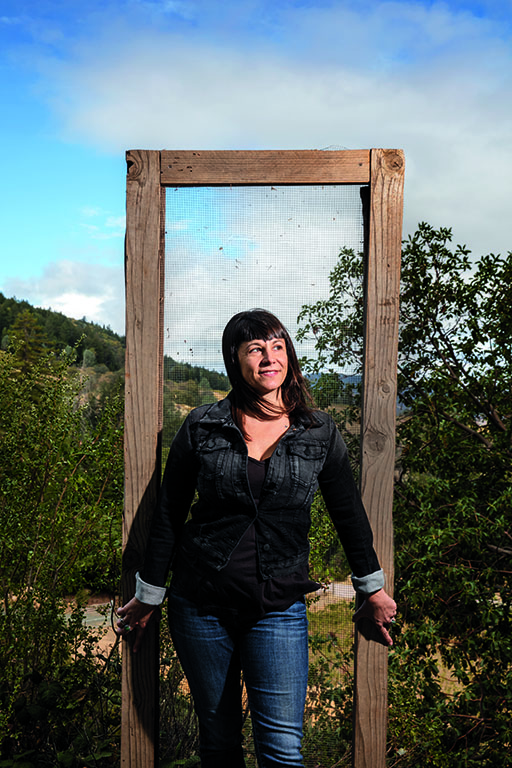 As a result, plant breeding has been given a bad rap. “People think [it] means ‘genetically engineered,’” says Lane Selman, a researcher at Oregon State University and the founder of the Culinary Breeding Network, which connects breeders and chefs.

“The heirloom boom of the nineties helped people see the value of preserving seed, but they don’t understand that it can get even better,” says Selman. “Public plant breeders are creating varieties that are more resilient and more appropriate for the future.” Adapting seed to changing climates, resource availability, and environmental conditions help mitigate farming risks. 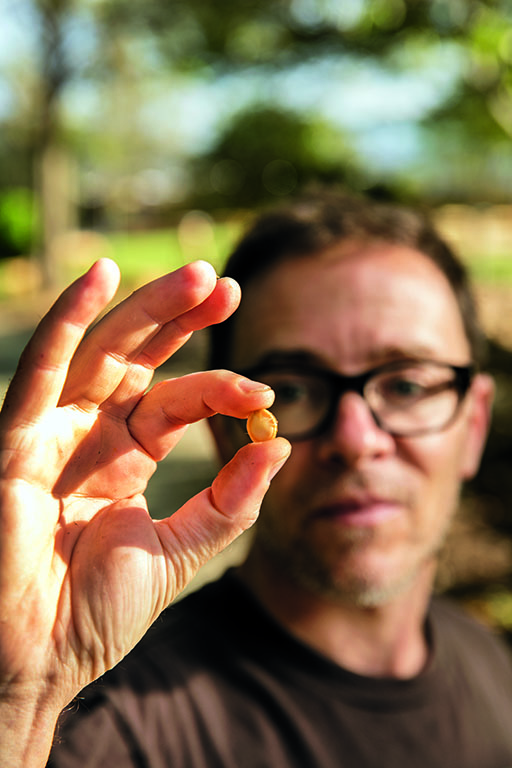 The Importance of Organically Farmed Seed

According to Matt Dillon, director of agricultural policy and programs at Clif Bar, “Seeds created in a conventional, chemically dependent environment yield far less resilient plants.” Selman agrees. “Herbicides get rid of the weeds, irrigation supplies nitrogen to the roots so the plants never have to scavenge,” she explains. “You create these really needy plants.” The problem with that is obvious: seed is a farmer’s first defense against pests, disease, and other production issues – it provides the genetic tools needed to confront the day-to-day challenges of organic agriculture. 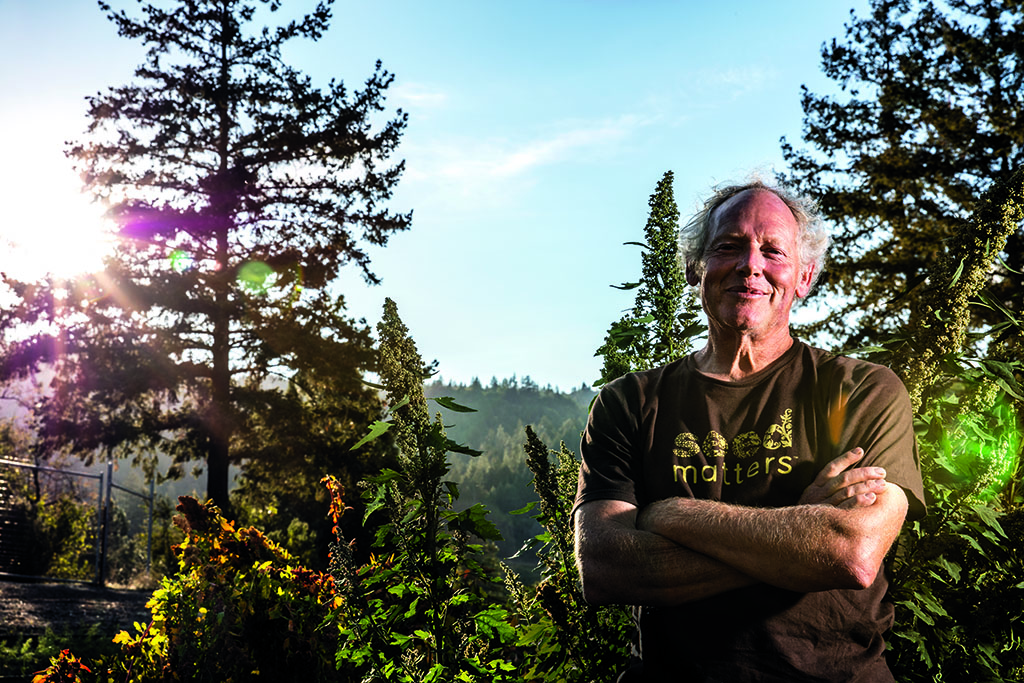 How to Fix the Problem

Unfortunately, the increased privatization of the seed industry has led to a decrease in publicly funded plant breeding. The number of university scientists developing non-patented, open-source hybrids and cultivars has dwindled dramatically. 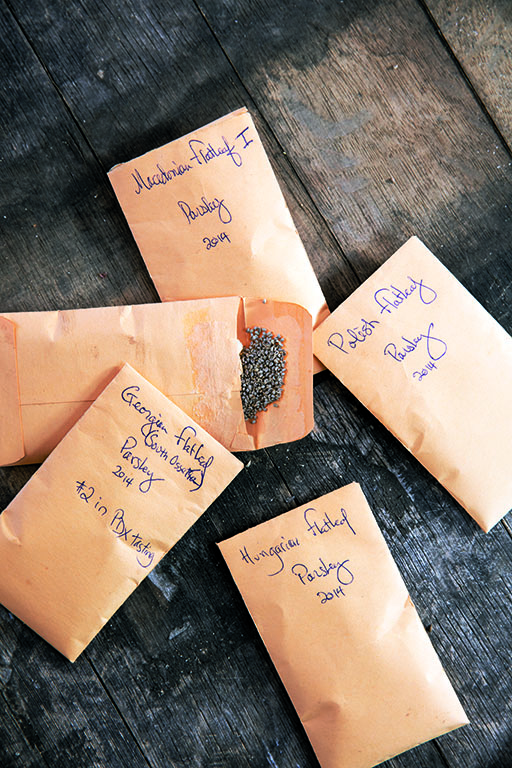 The USDA’s gene bank system provided Morton with parsley germplasm from around the world.

“Public plant breeding was on life support for a while,” says Bill Tracy, chair of the University of Wisconsin”“Madison’s Department of Agronomy and one of only two public sweet-corn breeders left in the United States. According to the Organic Seed Alliance’s 2016 report, State of Organic Seed, public and private investments in organic plant breeding and other organic seed research have increased by $22 million in the last five years. Clif Bar’s Seed Matters initiative, which Dillon directs, has raised $1.5 million for organic seed research and education. 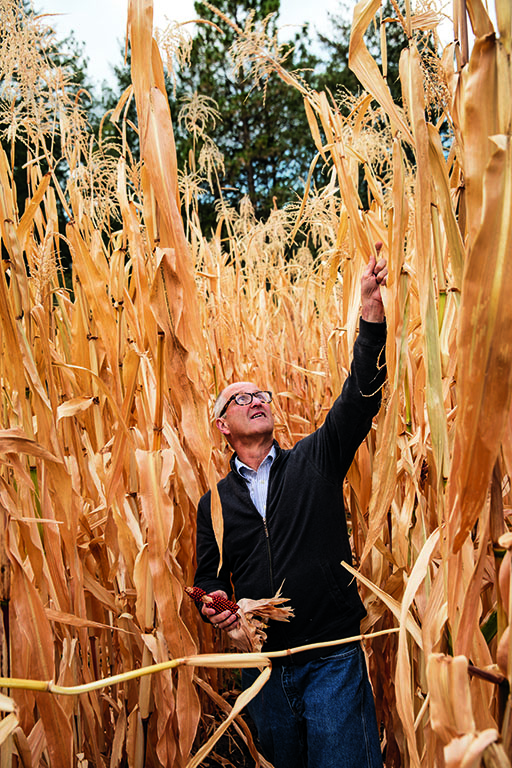 Bill Tracy, chair of the agronomy department at the University of Wisconsin-Madison, stands in a field of Clif Floriani Red Flint Corn.

Frank Morton, a plant breeder who’s spent much of the past 30-odd years cultivating new lettuces, quinoas, and other edible plants, says he’s noticed a great deal of enthusiasm among the next generation. “They’re realizing seed is just so primary. There used to be clubs for people who saved seeds,” he adds. “You don’t hear about them nowadays, but I could see it catching on in a second.”

Selman is also optimistic. “I feel like people are interested in food, then chefs, then farmers, and this is just the next layer of understanding, like an onion,” she says. “I think this is hopefully the time that people are going to be curious and help build awareness about seed.”

Adapted from The Outsize Importance of the Tiny Organic Seed by Rachel Levin.

Matt Dillon is full of bunk, as is the author. He has no proof that any modern varieties are “needy” That and the rest of this article are just fear mongering nonsense. There are plenty of seed companies. The big companies ;produce nonGE and organic seeds as well.

Very interesting let’s see what you have