Aussie Teen Charged with Theft of 300 Sheep Worth $62K

Down Under, at least one teen is allegedly keeping alive the tradition of sheep duffing, to the tune of more than $62,000. 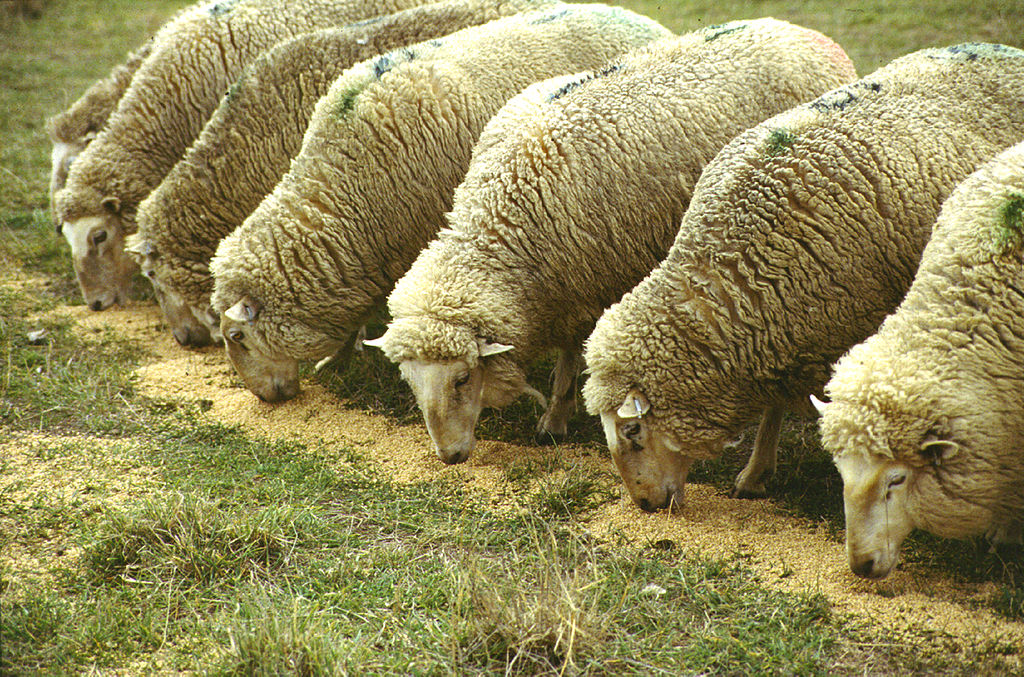 Duffing – or rustling, as we know it in the U.S. – aka stealing, isn’t just some old-timey crime perpetrated by bad guys like as Captain Starlight, the infamous 19th century Australian cattle raider. No, the crime is alive and well, although not usually committed by youngsters who aren’t even old enough to drive.

Police in Victoria, a territory in Southern Australia, raided a home in Werneth, located about 90 miles west of Melbourne, in late December. They allegedly discovered a stolen trailer and 48 snipped off electronic ear tags used to identify sheep, according to The Courier newspaper.

While no stolen sheep were found on the property, police had enough evidence to charge the 16-year-old with the theft of 300 animals and a trailer. It’s unclear what became of the stolen sheep.

The teen was also charged with a few driving offenses – driving without a license (driving age is 18), and police say he also tried to run a man off the road and rammed his car. Police in Australia don’t normally release the name of juveniles charged with a crime. The teen was bailed out and will appear in children’s court at a later date.

Victoria, along with other territories in Southern Australia, has been experiencing a rash of sheep thefts in 2017, likely spurred by high Australian wool prices.