The FDA reports a reduction in sales of antibiotics for food-producing animals. 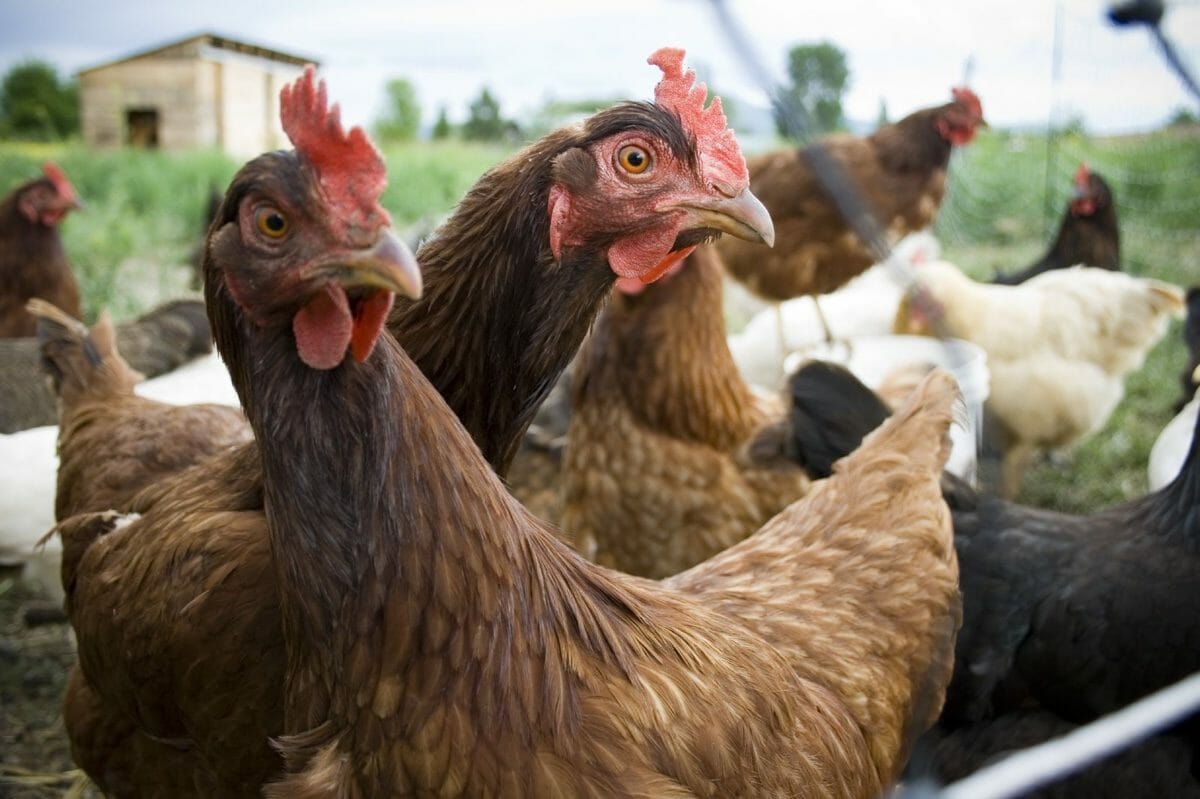 Antibiotics are, for anyone who’s never had an ear infection or strep throat, drugs that target bad bacteria. The problem is that bacteria are insanely adaptable and are capable of evolving very quickly to resist antibiotics.

Ranchers and those with livestock – we’re counting chickens as livestock, though the USDA does not – have made a habit over the past few decades of dosing their healthy animals with antibiotics. That can kill potentially dangerous bacteria before it ever has a chance to make an animal sick, and it also has the added benefit of helping animals grow faster. (The faster an animal can be raised to slaughtering age, the more profit a farmer makes.)

But overuse of antibiotics has been linked to the rise of superbugs – super strong bacteria that are resistant to antibiotics – which prompts ever stronger, more varied, and higher quantities of antibiotics, creating a horrible cycle. This is not a hypothetical problem; the Centers for Disease Control and Prevention estimate that 23,000 lives are lost each year in the United States due to antibiotic-resistant bacteria.

Many groups have attempted to bring attention to this problem; just last month, the World Health Organization released a big report suggesting farmers should stop using antibiotics on healthy animals completely. Pressure from groups like the NRDC have pushed corporations like Tyson into using significantly fewer antibiotics on their animals.

The new report from the FDA shows a 10 percent drop in the purchase of antibiotics for food-producing animals between 2015 and 2016. The FDA has been tracking that stat since 2009, and this is the first time the number has decreased over the course of a year – though it’s worth noting that the 2016 levels are still higher than the 2009 levels.

These numbers aren’t perfect; they show sales, not usage, and don’t split up the specific antibiotics to show what exactly is being used on pigs, or cattle, or chickens. But it’s a small sign of progress.