Poultry Aren’t Listed Under the Humane Slaughter Rule. Why? 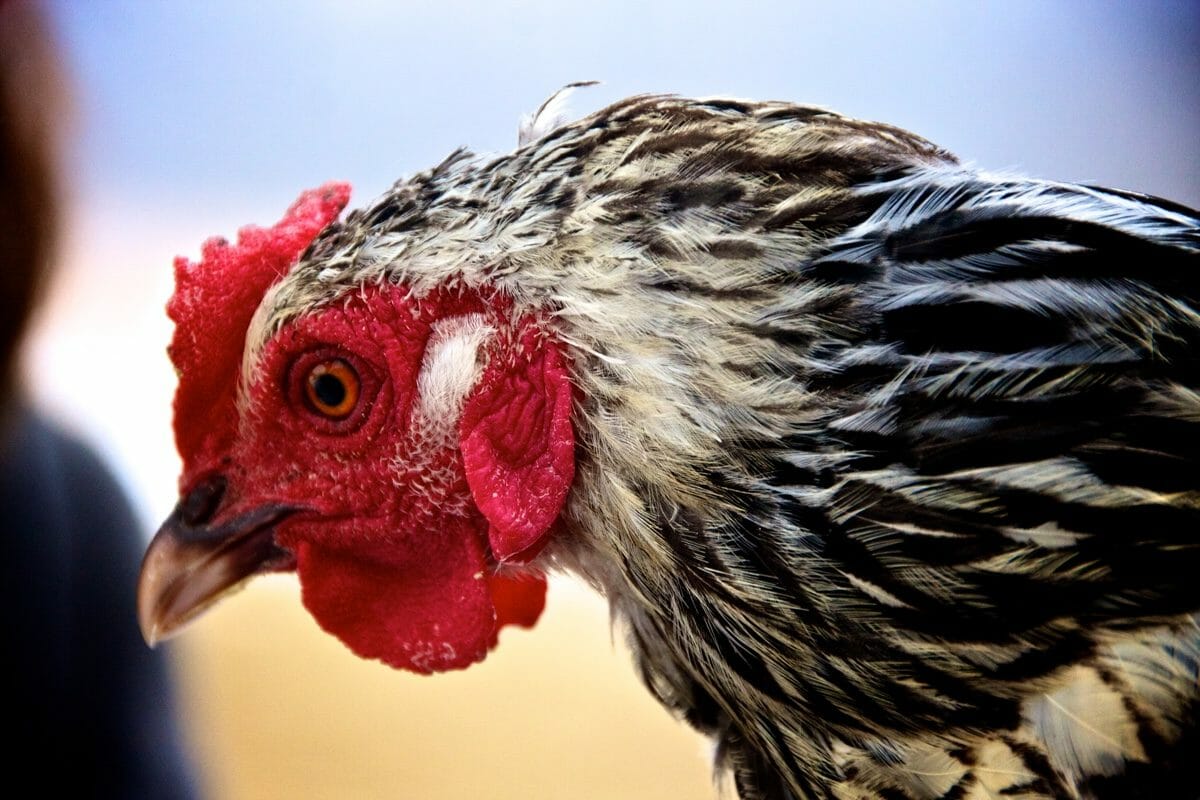 Around nine billion chickens are slaughtered each year in the US, compared with about 28 million head of cattle. While the pounds-consumed-per-capita numbers are quite close, due to the pretty obvious size discrepancy between a cow and a chicken, the fact remains that the vast majority of animals killed for food in the United States are chickens. And yet! Mercy for Animals, an activist group that promotes better welfare for livestock, has issued a formal, detailed petition to the USDA bemoaning the fact that there is, as they say, “a major gap” in the most important federal law protecting the welfare of meat animals. This law does not cover chickens, turkeys, ducks, and other poultry, and Mercy for Animals’ petition is the latest attempt to bring attention to that gap.

Mercy for Animals’ petition is asking for poultry to be protected under the Humane Methods of Slaughter Act, or HMSA, which dates all the way back to 1958. Its most important rule requires livestock to be unconscious or otherwise unable to feel pain when being slaughtered. It specifically mentions cows, pigs, horses, pigs, mules, and sheep. Chickens, turkeys, and ducks – all of which are slaughtered for food significantly more frequently than mules – are not on the list, and are thus not protected.

The USDA has many regulations regarding the production of chicken, but those are specifically aimed at preventing contamination; food safety is the priority, animal welfare is not. This does not, of course, mean that chickens are exempt from animal welfare laws: various local and state animal cruelty laws apply to chickens, but prosecution for animal cruelty to chickens has been spotty and infrequent. “Most states’ animal cruelty laws exempt standard or common industry practices, which means that only the most extreme and malicious acts of cruelty can be criminally prosecuted,” writes Vandhana Bala, general counsel for Mercy for Animals, in an email.

The USDA, for its part, says that its regulations of “good commercial practices” are strong enough to handle poultry. In a 2005 letter to the public, the Food Safety and Inspection Service (FSIS), the sub-department of the USDA that handles this sort of thing, wrote:

There is no specific federal humane handling and slaughter statute for poultry. However, as is also explained above, the PPIA and Agency regulations do require that live poultry be handled in a manner that is consistent with good commercial practices, and that they not die from causes other than slaughter.

Those “good commercial practices” can be found here (go to section 381.65). This is a massive document, and about three sentences of it have anything to do with the actual welfare of the animals. Birds must be dead before scalding, that’s in there. And there are some injuries that, if present, would disqualify that bird from being sold. But the “good commercial practices” certainly do not comprise a detailed guideline for humane treatment of animals, and an attempt to institute better rules in that same 2005 letter took the form of voluntary guidelines. Basically: The actual enforceable laws are incredibly limited, and while the USDA does have “guidelines” that go into more depth, the poultry industry is not legally compelled to follow them.

The Associated Press spoke to a few people in the chicken industry who insisted that bringing poultry under the HMSA would be ineffective. A spokesman for the National Chicken Council called it a “square-peg-round-hole situation.” Bala disagrees, saying that the requirement that chickens be unconscious before slaughter would not be at all difficult to implement. “The USDA can authorize species-specific methods of stunning and slaughter that meet this requirement. There are methods for slaughtering poultry that would satisfy the HMSA‘s legal requirement and already exist,” wrote Bala.

The USDA says that covering poultry under the HMSA would require an act of Congress to rewrite the bill. Mercy for Animals’ argument is a little circuitous here; the HMSA’s list of animals covered comes from, they say, the Federal Meat Inspection Act. The FMIA was updated in 2005, and in it, the list of animals was deleted and replaced with the phrase “amenable species.” Mercy for Animals claims that this gives the USDA the power to declare poultry species “amenable” and thus covered under the FMIA and, by extension, the HMSA. But the old list, which doesn’t include poultry, remains in the HMSA. Mercy for Animals argues that if that language has changed in the FMIA, it should also be changed in the HMSA; it currently has not.

The USDA declined to speak on the record about the topic.

The USDA are idiots! They do not care about animals, they only want a paycheck!