Some of the Most Innovative Tech Stories from 2017

"Bespoke” produce from an indoor farm, tiny drones that could help pollinate crops were just a few of ag-tech stories we covered in 2017. 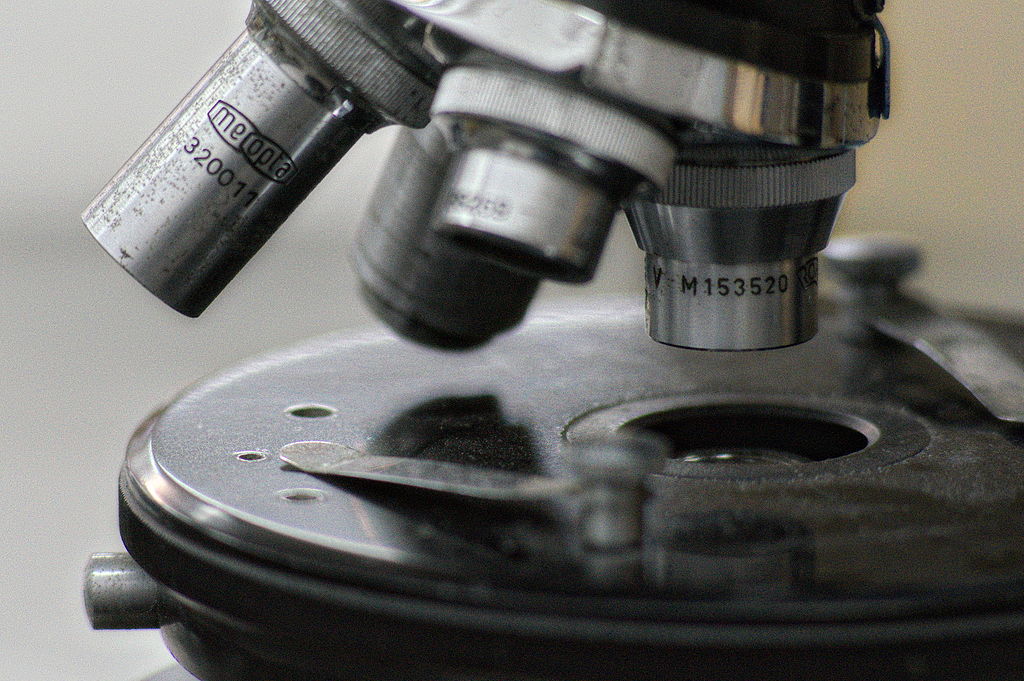 Imagine a farm where you could request a specific flavor profile for your produce. Maybe an extra peppery arugula, for instance? An indoor hydroponic farm in New Jersey called Bowery has made this a reality thanks to its proprietary technology that gives the company total control of the growing environment. They’re able to tweak conditions, like the amount of light or the type of nutrients the plant receives, in order to grow vegetables to a customer’s exact specifications.

This global crowd-sourced platform allows users to post information on up-for-grabs edibles. Caleb Phillips, a passionate forager and University of Colorado professor, and Ethan Welty, an environmental studies researcher at the university, designed the website – Fallingfruit.org – and accompanying smartphone app, which helps you discover where you can find everything from gingko nuts and crabapples to breadfruit and fennel for free. But be cautioned, foraging is an at-your-own risk endeavor.

With the continuing global bee die-off, farmers who rely on these tiny pollinators to help produce their crops may have to find an alternate means to get the job done. Enter Eijiro Miyako, a researcher at Japan’s National Institute of Advanced Industrial Science and Technology, who created a tiny, sticky drone that could step in to pollinate crops if there aren’t enough bees to do it the old-fashioned way.

Corn may be the most common crop used to fuel our vehicles, it’s not the only one. Here are five others, from hemp to algae, that are being developed and may one day further reduce our dependence on fossil fuels.

One day, your beef or chicken may come from a lab. Clean meat grown in a sterile environment without the need to kill any animals is already a reality. The process involves taking stem cells from a living animal and tricking the cells into replicating until meat is made. Getting it to market is the challenge. We spoke to Paul Shapiro, Vice President of Policy for the Humane Society of the United States, to learn more.

This summer saw the release of genetically-modified moths in New York state in an attempt to eradicate the diamondback moth. This agricultural pest causes an estimated 4 to 5 billion dollars in damage to broccoli, Brussels sprouts, kale, and cauliflower crops and is resistant to 95 different kinds of pesticides. As you may have guessed, not everyone is thrilled with the prospect of a genetically-modified organism flitting around farms.

There’s a growing body of scientific evidence about the health benefits of raw milk, which contains proteins and enzymes that can help prevent allergies and other medical issues. The problem, though, is the potential for harboring deadly pathogens like E. coli, Listeria, and Salmonella. A California-based company, Tamarack Biotics, may have solved the problem thanks to a unique process that retains the proteins and other compounds that are destroyed by pasteurization.

In Westfield, New York, along the shores of Lake Eerie, there’s an unusual project that takes waste from a brewery/distillery/winery to feed the fish at an attached aquaponics operation. Five & 20 Spirits & Brewing provides a local fish farm,TimberFish Technologies, with stillage, the sugarless grain mush that’s leftover after making liquor or beer, which is used to feed the bottom of a food-chain that will eventually feed the fish.

Amazon, the giant electronic commerce and cloud computing company, recently received a patent for a new service aimed at home gardeners. The “garden service,” as the company calls it, uses algorithms and image recognition software to provide users with a variety of recommendations from Amazon, like recipes for the specific veggies they’ve planted, gardening tools they might need, and even advice on where to plant certain vegetables and herbs.

Related
Opinion, Plants
Opinion: Community and School Gardens Don’t Magically Sprout Bountiful BenefitsMitchell McLarnon
Technology
Biden Aims to Bring More Farmers OnlineShea Swenson
Politics
Lawmakers Are Exploring Ways to Support Beginning FarmersShea Swenson
Water
Why Has Agriculture Been So Slow to Embrace the Use of Grey...Shea Swenson
wpDiscuz
We use cookies on our website to give you the most relevant experience by remembering your preferences and repeat visits. By clicking “Accept”, you consent to the use of ALL the cookies.
Cookie settings ACCEPT
Privacy & Cookies Policy