A new product promises to provide the health benefits of raw milk without the potential dangers. 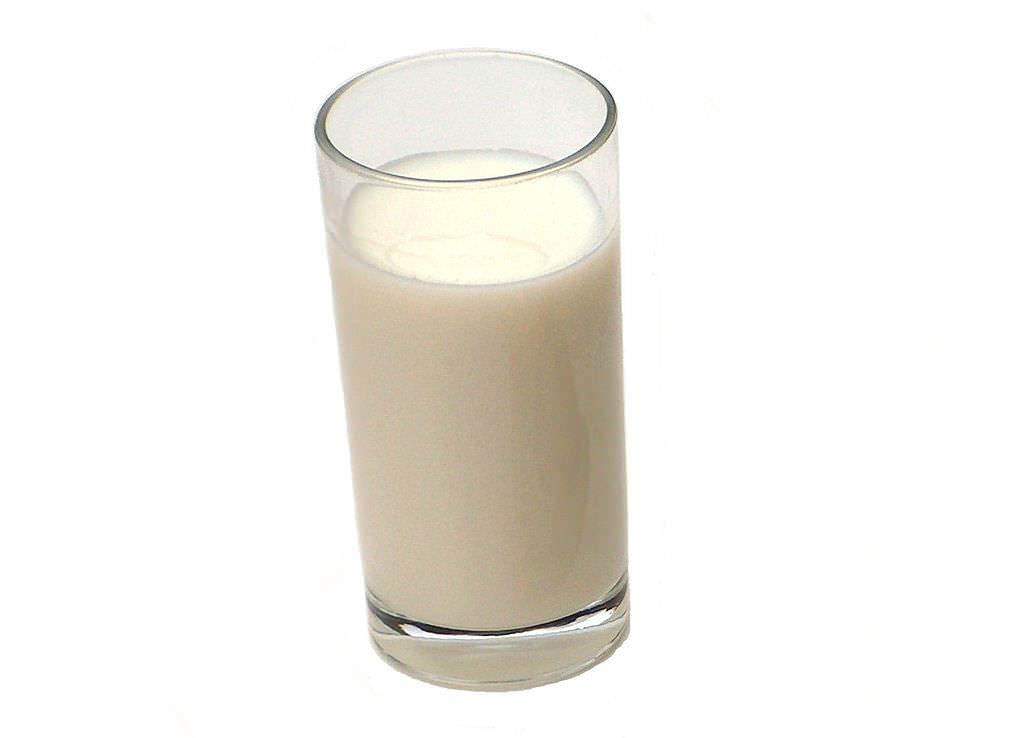 Bob Comstock, the company’s founder and CEO, calls raw milk an “amazing biofluid” containing properties that have been shown to help prevent asthma, eczema, allergies, and respiratory infections in children; stimulate the immune systems in the elderly; and aid in muscle synthesis and recovery following exercise. However, the process of pasteurization (the most common method of which is to heat milk to 161 degrees Fahrenheit for 15 seconds to kill bacteria) hasn’t changed much since it was discovered by French microbiologist Louis Pasteur in 1862.

“It’s kind of a shame that we use this sledgehammer to make milk safe because the compounds found in raw milk have a broad scientific background showing them to be valuable,” Comstock tells Modern Farmer in a recent phone interview.

Tamarack Biotics’ new method involves a patent-pending two-step process using ultraviolet light followed by slow drying to produce a powdered milk product. The milk is mechanically spun around an ultraviolet light that is able to kill pathogens at only about 39 degrees. The slow drying also helps guarantee the proteins aren’t damaged. This process, while making the milk safe to consume, manages to retain 71 percent of the proteins found in raw milk shown to be beneficial to the immune system, says Comstock. Pasteurized milk products contain around eight percent of these types of proteins. The company recently received generally recognized as safe (GRAS) status, an FDA designation that allows them to begin selling the product, called TruActive, in the U.S.

“We’re very excited because in the whole world this is the first product to gain regulatory approval for an alternative to pasteurization,” says Comstock.

The company is focusing on three specific areas for their product: sports nutrition, boosting vaccine response in the elderly, and allergy prevention and beneficial impacts on asthma. Several clinical studies involving TrueActive are underway or planned, says Comstock.

One clinical study involving 50 elderly people in Fresno, Cali., is looking at whether TruActive can improve vaccine effectiveness in older adults. As we age, our immune systems slow down in a process called immunosenescence, with the result being that vaccines given to older folks are less effective. The study, conducted witih the University of California Davis is looking at whether TruActive can help boost the efficacy of the pertussis vaccine given (given for whooping cough), just one of the potential vaccines Comstock believes will be helped by his product. “We believe we can keep elderly people healthier and improve their immune system’s response to flu shots, shingles shots and other vaccines,” he says. The study began in August 2016 and is about halfway to completion.

In the field of allergy prevention and related efforts, the company is working on a five-year study in collaboration with the University Hospital Munich in Germany. The study will look into TruActive’s potential in helping to prevent children from developing asthma, atopic dermatitis, food allergies and respiratory infections. The study involves 3,000 infants and is scheduled to begin early next year.

Comstock says some sports nutrition clinical trials are also in the works. “There are many compounds found in raw milk that are known to be involved in performance, muscle synthesis and recovery,” he says. The company plans to have retail products with TruActive on the shelves by September. “These first products are going to be powders people add to their smoothie in the morning or their post workout beverage,” says Comstock.