Not everyone is thrilled at the prospect. 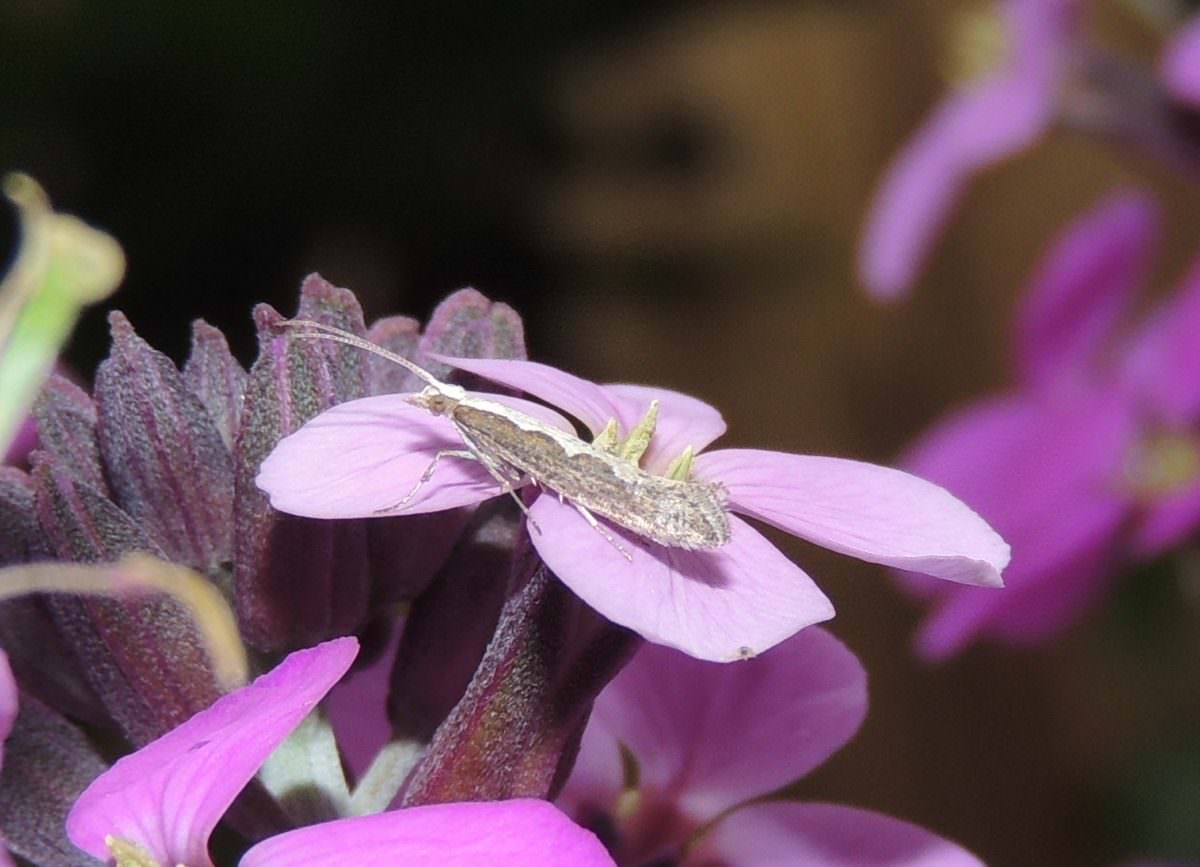 The diamondback moth is a smallish tan/grey moth, a lousy flier that lives for less than a month. It cannot survive cold winters, even though it relies on summers in regions like the Northeast for its food, so it’s forced to migrate each year. Despite those weaknesses, the diamondback moth is a feared pest; it almost exclusively eats members of the cabbage family, which includes most of the world’s most delicious vegetables like broccoli, Brussels sprouts, kale, and cauliflower. A 2012 estimate found that this moth caused between four and five billion dollars worth of damage.

The moth’s success is due to its very short reproductive cycle and its ability to lay hundreds of eggs per female, which has led to the species becoming devastatingly good at developing resistance to pesticides. At the moment, it’s resistant to a whopping 95 different varieties.

For the past few years, the British company Oxitec has been developing a genetically modified diamondback moth designed to destroy the moth population from the inside. Oxitec’s moths are exclusively male, and are bred with what can be thought of something like a self-destruct function: when an Oxitec moth breeds with a female, any offspring will be infertile. The goal is to reduce the number of viable moth eggs without introducing any new pesticides into the environment.

The USDA has this year approved its first test run of the genetically modified moths in a cabbage patch in upstate New York, which is being watched over by entomologists at Cornell University. New York is the country’s leading producer of cabbage, and Cornell has a world-class agricultural and entomological department, so what better place to try it?

But not everyone is thrilled at the prospect of tens of thousands of genetically modified insects roaming (relatively) free. There are the groups opposed to any genetically modified organisms, like the Northeast Organic Farming Association of New York (NOFANY), which composed a strongly worded rebuke to Cornell. Organic farmers are protected to a degree from having inadvertent GMOs found in their fields affecting their organic certification; a guide from the USDA notes: “If all aspects of the organic production or handling process were followed correctly, then the presence of a detectable residue from a genetically modified organism alone does not constitute a violation of this regulation.” The organic farmer has to, in the planning stages of an organic farm, implement “preventative practices and buffer zones,” and as long as those are in place, organic certification should be assured even if some GMO moths end up in an organic field. But there’s also the concern that this sort of drastic attack on a whole species could have unintended ecological consequences: a variety of predatory insects, spiders, and birds that rely on the moth for food.

Cornell has some protections up to ensure that the moths stay within their boundaries, including traps around the border and a second GMO characteristic that makes the modified moths glow under ultraviolet light for easier tracking. But farmers are concerned that these protections may not be enough, and the NOFANY says that authorities have yet “to perform a comprehensive environmental review and evaluate potential impacts” on the experiment.

This particular experiment will be short-lived, if only because the moths die when the weather drops in the fall. But if it is a success, you can expect to see more work of this type. We’ll keep you posted on the results.

Correction: A previous version of this article incorrectly stated that organic farmers could lose certification due to the inadvertent presence of genetically modified organisms. This is incorrect, and we apologize for the error.