The research isn't there, so quit lying to sick people! 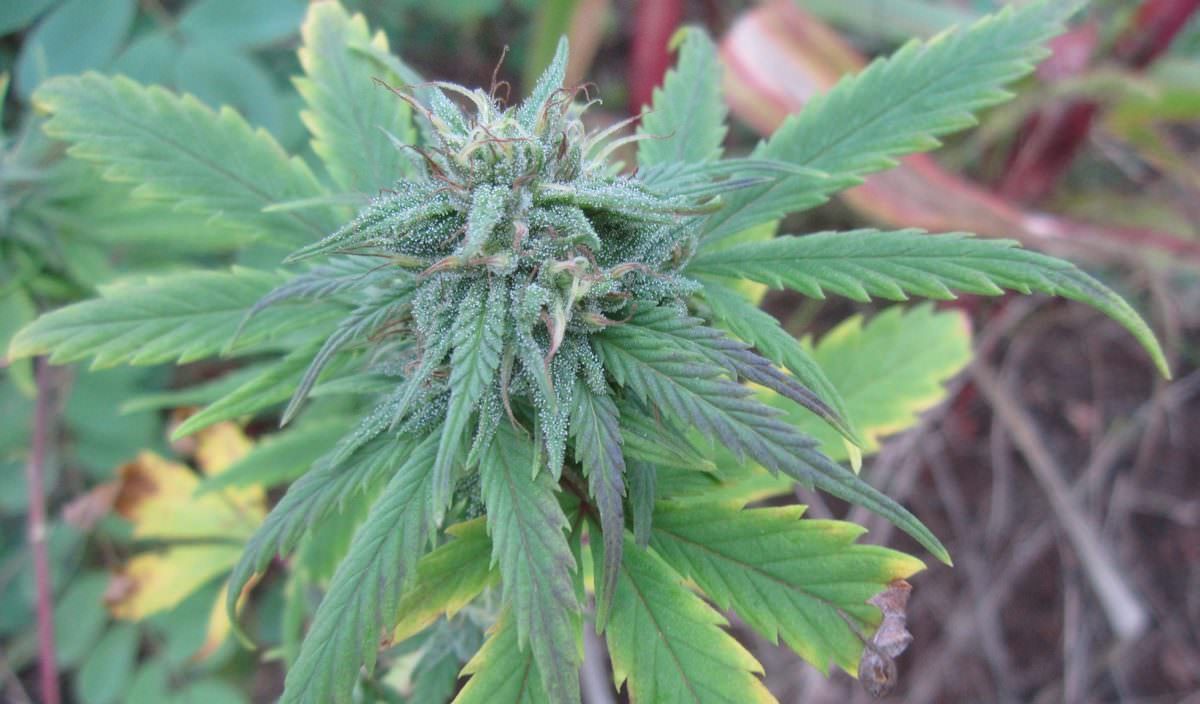 Last week, they issued about as strongly worded scolding, regarding the proliferation of cannabidiol products claiming to treat illnesses. A quote:

Selling these unapproved products with unsubstantiated therapeutic claims is not only a violation of the Federal Food, Drug and Cosmetic Act, but also can put patients at risk as these products have not been proven to be safe or effective. The deceptive marketing of unproven treatments may keep some patients from accessing appropriate, recognized therapies to treat serious and even fatal diseases.

The FDA sent out warning letters to four companies (Greenroads Health, Natural Alchemist, That’s Natural! Marketing and Consulting, and Stanley Brothers Social Enterprises LLC – if you click around these sites, you can see many have already removed the products and/or have responded to the FDA’s letters) selling cannabidiol products, including oils, teas, syrups, and lotions, that carry claims stating the efficacy of these products in treating cancer. For example: “Combats tumors and cancer cells,” “makes cancer cells commit ‘suicide,'” and others statements similar in tone and content. None of these products have been approved by the FDA as cancer treatments.

The FDA regularly sends out warnings like this; the agency is tasked with protecting citizens from being duped by false medicinal claims. But cannabidiol is a more interesting and complicated compound than other unapproved drugs found in your drugstore’s homeopathic aisle. Cannabis researchers, attempting to analyze what for most of the past century has been an illegal substance, have encountered endless hurdles in trying to understand the compounds within the plant. An in-depth look at the research history of cannabis finds that “virtually all” of the scientific research into cancer and cannabis has been done in a lab, with precious few actual clinical studies due to the legal status of the drug. (These regulations even extend to hemp studies. For more on that, check out this story from the winter 2016 issue of Modern Farmer: “The Other Cannabis: Even in Colorado, breeding hemp means grappling with all sorts of legal red tape. One plant biologist hopes to beat the odds.”)

That makes the task of figuring out exactly how cannabis affects the human body, and diseases like cancer, much more difficult. How much does a study that examines the effects of synthetic cannabidiol on cancer cells grown in a petri dish really tell us? And cannabidiol happens to be a particularly complex and interesting compound anyway: while some studies indicate that cannabidiol might slow cancer’s spread through the body, others indicate actual harm in the form of hurting healthy cells or even encouraging cancer cells to grow.

This is all to say that research into cannabidiol’s effects on cancer is nowhere near settled, and though there are hundreds of studies, those studies have not generally been permitted to operate freely. At the same time, even pro-cannabidiol activists admit that the sellers of cannabidiol that have sprung up in the margins have not been particularly trustworthy. “Artisanal CBD producers have a mixed record thus far with respect to product safety, labeling accuracy, and quality control,” writes Project CBD.

It’s all complicated, but regardless what side you fall on, it’s hard to have an issue with the FDA telling producers of unregulated who-knows-what to stop telling sick people their produce is a miracle cure.