No word on whether the USDA plans to construct the world's largest dish of macaroni and cheese. 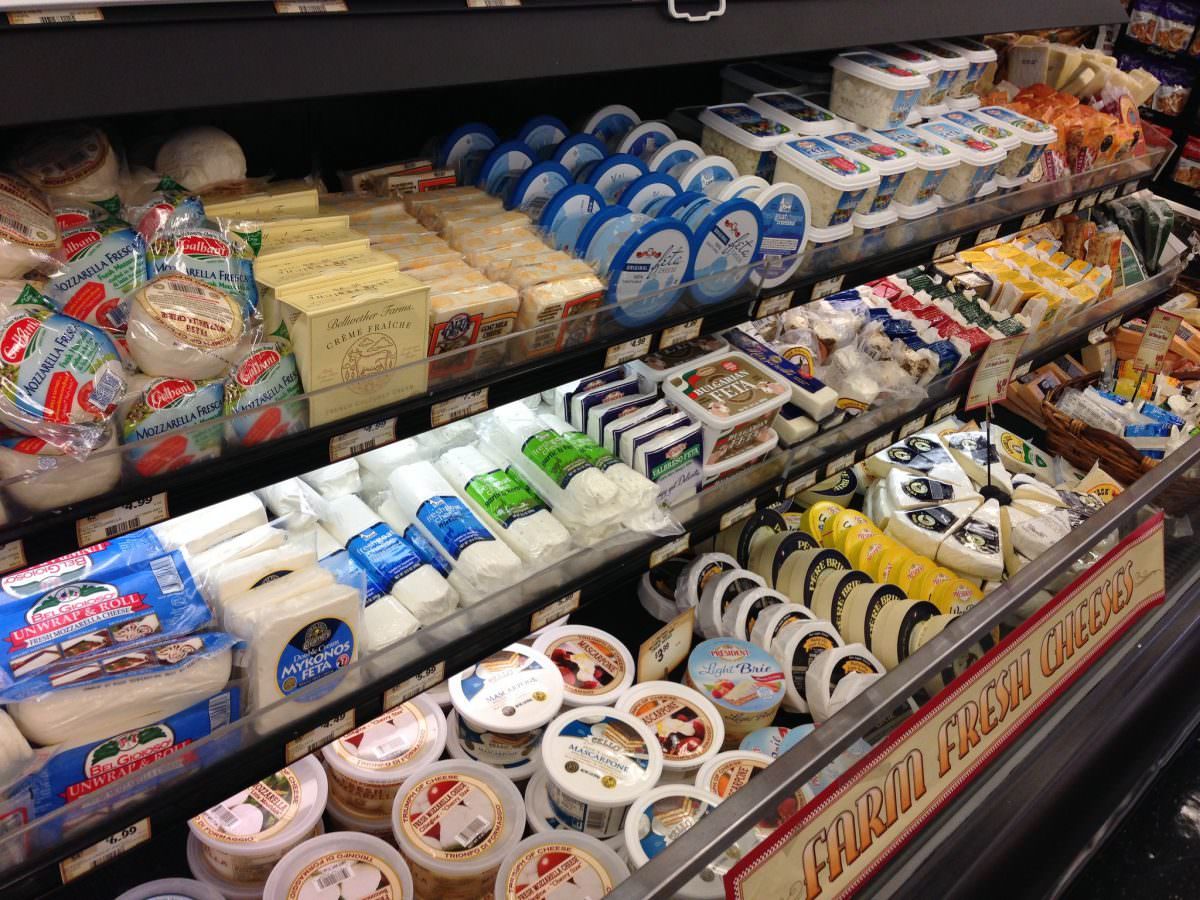 The surplus is due to a variety of reasons; the past two years just happen to have been spectacular for dairy production both in the US and in Europe. And with a Russian embargo of European cheese, Europe has had to slash prices in their exports to the US, which has further flooded the market with cheap varieties and driven the prices of American cheeses down as well. This all adds up to a surplus this country hasn’t seen in a whopping 30 years.

The USDA today announced a plan to help out the dairy farmers: it will purchase 11 million pounds of surplus cheese, at a cost of around $20 million. That’ll help American dairy farmers to make ends meet and clear out some of the excess cheese in storage. Even better, the USDA has a simple plan for what to do with its newly purchased millions of pounds of cheese: donate it. That cheese will be distributed throughout the country via the USDA’s nutritional aid programs, which include food banks.

Agriculture Secretary Tom Vilsack also noted the other, less dramatic ways the USDA has been attempting to help out the country’s dairy farmers. Among those: extending the deadline for dairy farmers for the Margin Protection Program, a voluntary program that reimburses farmers if prices drop too low.

Hopefully the efforts will take a bit of the edge off of the strain dairy farmers are feeling due to excessively low prices and high volumes of cheese. In the meantime, we can all help by eating lots of cheese.