Love Cheese? You're in Luck”We've Got a Surplus of It - Modern Farmer
Food & Drink

Love Cheese? You’re in Luck”We’ve Got a Surplus of It

Get it while you can! 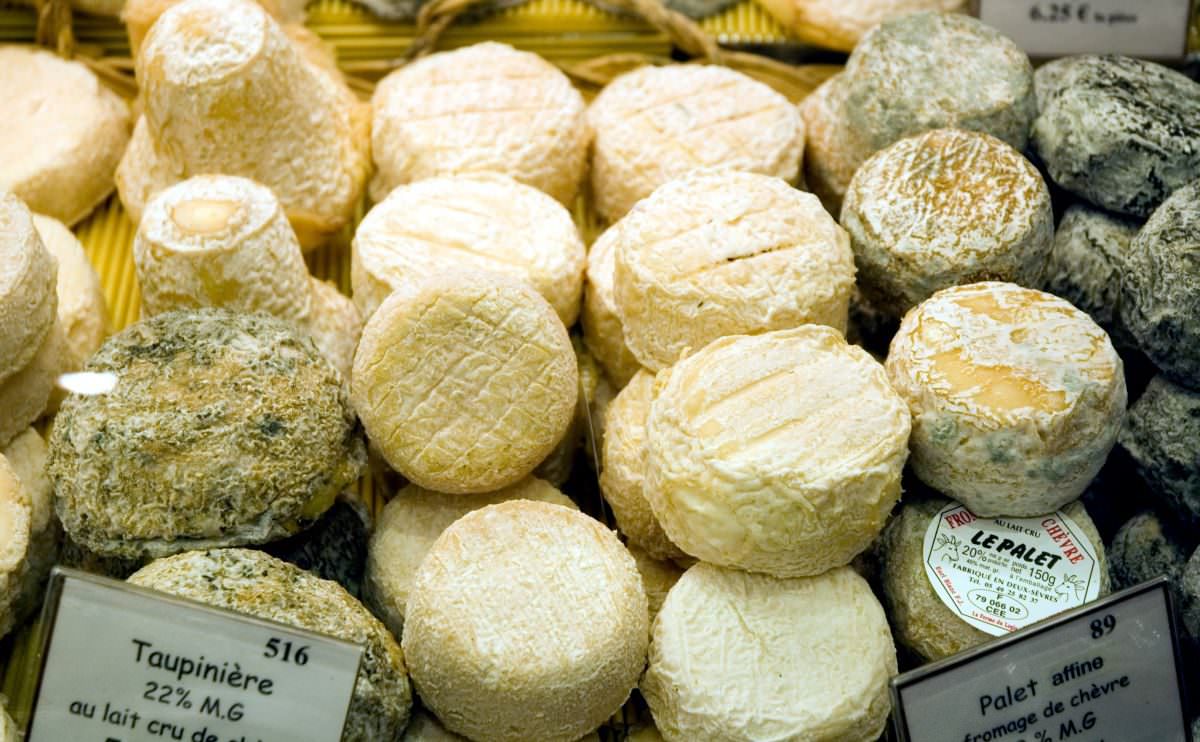 Bloomberg alerts us to the USDA’s weekly dairy report, and also to the concept of dairy inventories, a statistic that doesn’t get thrown around unless it’s weird – as it is right now. There’s a sort of planets-aligning group of factors that have all combined to place more butter and cheese in the refrigerators of Americans than in decades. What it means for dairy farmers, though, isn’t as clear-cut.

This isn’t, we should be clear, an index of how much cheese is in your fridge per se; the National Agriculture Statistics Service (a division of the USDA), which compiles these figures, has no way of knowing that much detail about everyday Americans. (At least, we hope so.) These figures are actually an analysis of what’s in cold storage: basically, it’s talking about how much butter and cheese is already produced and ready to be sold. That dairy can be produced either here or abroad – as long as it’s in storage in the US, it’ll count.

This could be nasty news for American dairy farmers: The high supply has already resulted in low prices, and with renewed competition from the EU, things could get ugly. Demand for cheese in this country is steadily rising, but the high stockpiles and low prices could make it especially hard for the US to export its own dairy products, a $5.2 billion per year industry. That said, some of this is temporary; who knows how long the Russian embargo will last, and a bad year or two could easily drive milk prices right back up again, depleting stocks.