But it's unclear what the conclusion means for our bodies. 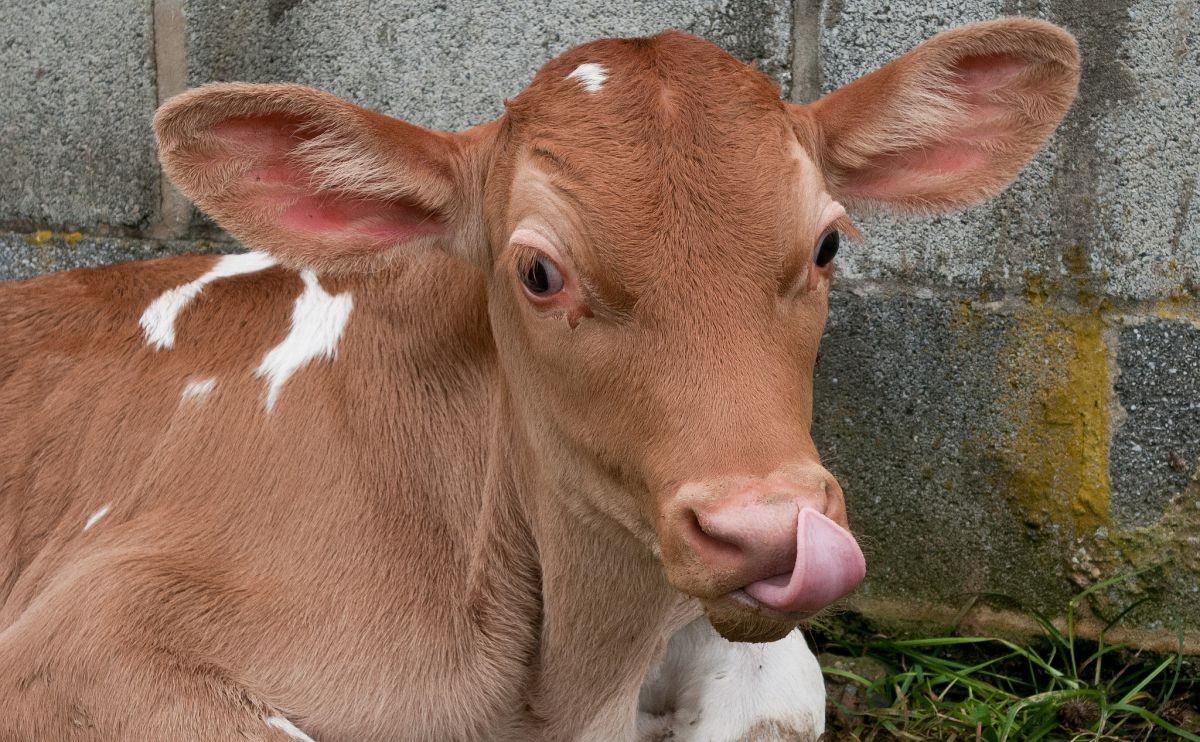 Organic programs are primarily focused on the environment; the restrictions in place by programs like the National Organic Program here in the US are designed to keep the soil nutrient-rich, to prevent excess pesticides and herbicides from affecting the surrounding environment, and to ensure that farms don’t over-use resources and can thus be sustainable.

There is a perception that organic food is healthier nutritionally. It’s not that this is specifically forbidden by organic program restrictions, but boosting the nutritional profile of food is not generally a motivating factor. In fact, nutritional boosting, whether that’s beta carotene added to “fortified rice,” extra vitamin D in milk, or boosted calcium in fruit juice, tends to be found more often in conventional (non-organic) foods, simply because the regulations of organic programs do not generally permit the addition of synthetic supplements.

Despite that it isn’t really a goal of organic programs, people still want to know: Is organic food better for me than conventional? And while the USDA and other like entities state that organic food is not wildly different nutritionally from conventional, some studies indicate otherwise.

A new survey from Newcastle University looks at more than 250 separate UK studies examining the nutritional profile of organic versus conventional milk and meat. It found that there are, in fact, some key differences between organic and conventional food. The primary finding is that organic milk and meat has roughly 50 percent more beneficial omega-3 fatty acid content than conventional food. Omega-3 fatty acids are broken down by the body into various other chemicals used for various physiological functions ranging from maintaining metabolism to fighting inflammation.

There are other, admittedly more slight, differences, as well: Organic milk, says the study, contains slightly higher levels of iron and vitamin E. Conventional milk, at least in the UK, has a whopping 74 percent more iodine than organic; in the UK, non-organic milk’s treated with the essential mineral unlike in the US, where we infuse our table salt instead.

The reasoning for the difference is fairly simple; the diets of organic cows are much higher in omega-3 fatty acids, which is transmitted in their milk and meat. But the effect is debatable; for one thing, this study examined only whole milk. Skim milk has less fat, and in turn less omega-3 fatty acid, so the difference would be much smaller. Another issue: Milk, even organic whole milk, simply doesn’t have all that much omega-3 fatty acid content compared with other foods. Seafood and some plant products like flax seeds have many, many times the omega-3 levels of milk.

And the Washington Post points out, in speaking about a previous study, that much of the theory in the benefits of omega-3s are not widely agreed upon; there is significant doubt about some of the theoretically amazing effects of omega-3 intake (anti-cancer, anti-diabetes, that kind of thing), and some scientists say reducing the intake of another kind of fatty acid, the omega-6, would have a superior effect to increasing omega-3 intake.

All those caveats aside, though, this top-down survey of hundreds of studies does point at a conclusion. It’s what that conclusion means for our bodies that’s not so clear.