A perfect way to get a reliable source of raw goat's milk without breaking any laws or having to, you know, own a goat. 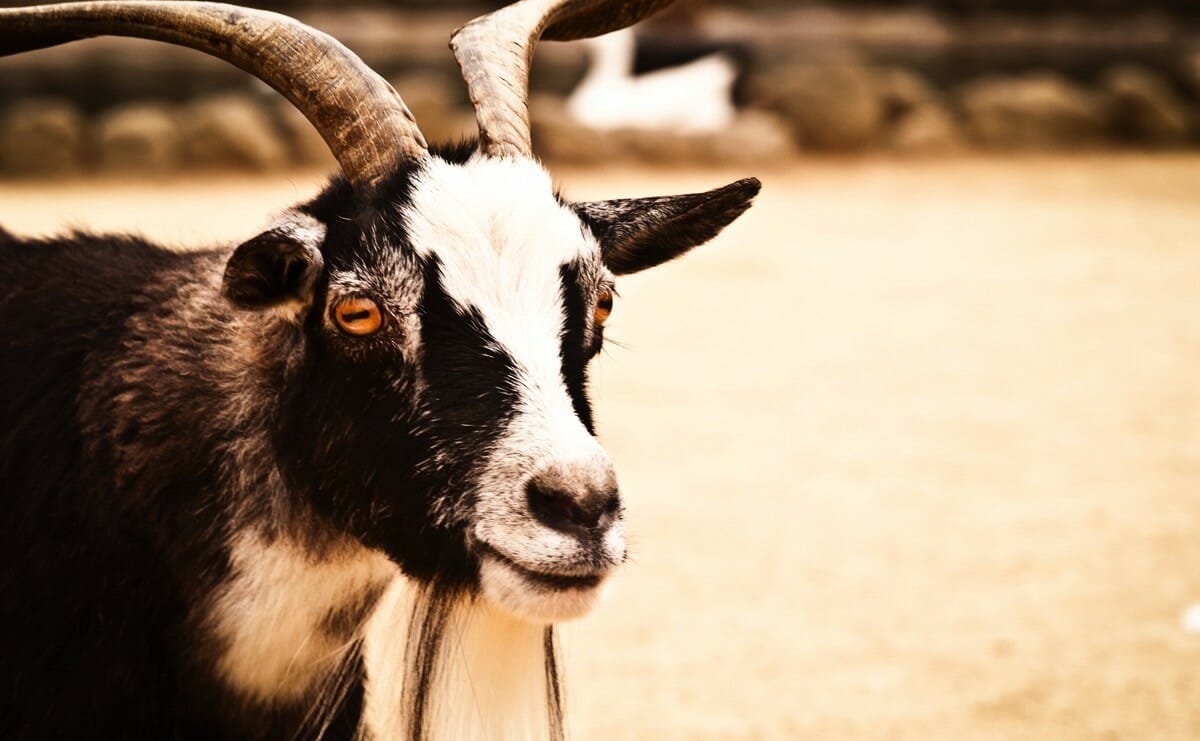 Raw milk is one of the more controversial food topics right now, with contradictory laws and even less consensus on its benefits and risks. But in Alaska’s Kenai Peninsula, among other places, there’s one loophole you might not have considered: a goat-share program.

One difference between raw milk and typical supermarket milk is in pasteurization; supermarket milk, milk that’s legal throughout the country, is heated very quickly to a very high temperature, not long enough to curdle it but long enough to kill nearly all the potential contaminants in raw milk. Various government agencies, among them the Centers for Disease Control and the Food and Drug Administration, recommend that Americans do not drink raw milk. They say that pasteurized milk contains the exact same levels and varieties of nutrients, and that raw milk frequently carries a risk of nasty pathogens like E. coli and listeria.

Raw milk advocates, though, claim that the pasteurization process causes everything from asthma to ear infections to lactose intolerance and that pasteurized milk contains less vitamin C and various other trace minerals and nutrients than raw milk. (Studies back up the latter claim, though the vitamin C levels in milk are negligible no matter what. As far as the asthma and allergies claims, there’s mainly anecdotal evidence.)

The government restricts the sale of raw milk; it can be sold through retail channels in only a few states, and in several states it’s totally illegal. In most, it occupies an in-between space: it can be bought, say, directly from the farmer, but that’s it. That can be difficult for those who want to buy raw milk.

In Kenai, people wanting raw milk have another option: a goat share. They essentially purchase half a goat, or a quarter of a goat, though not for eating. The goat remains with a farmer, who boards it and cares for it, but because in Alaska it’s legal to drink raw milk that’s produced by an animal you own, owning a part of a goat is a way for non-farmers to get a reliable source of legal raw goat’s milk (which is very trendy right now). Plus, theoretically, they get to visit a goat whenever they want!

It’s not a new idea; goat-sharing programs have been in place in many states with more restrictive raw milk laws, like Michigan, for years. But it’s not necessarily a strategy everyone knows about, and if you’re very into raw milk, it should be something to consider.

Pretty sweet. If you like raw milk, that is.