Drink your glass of goat's milk before bed. 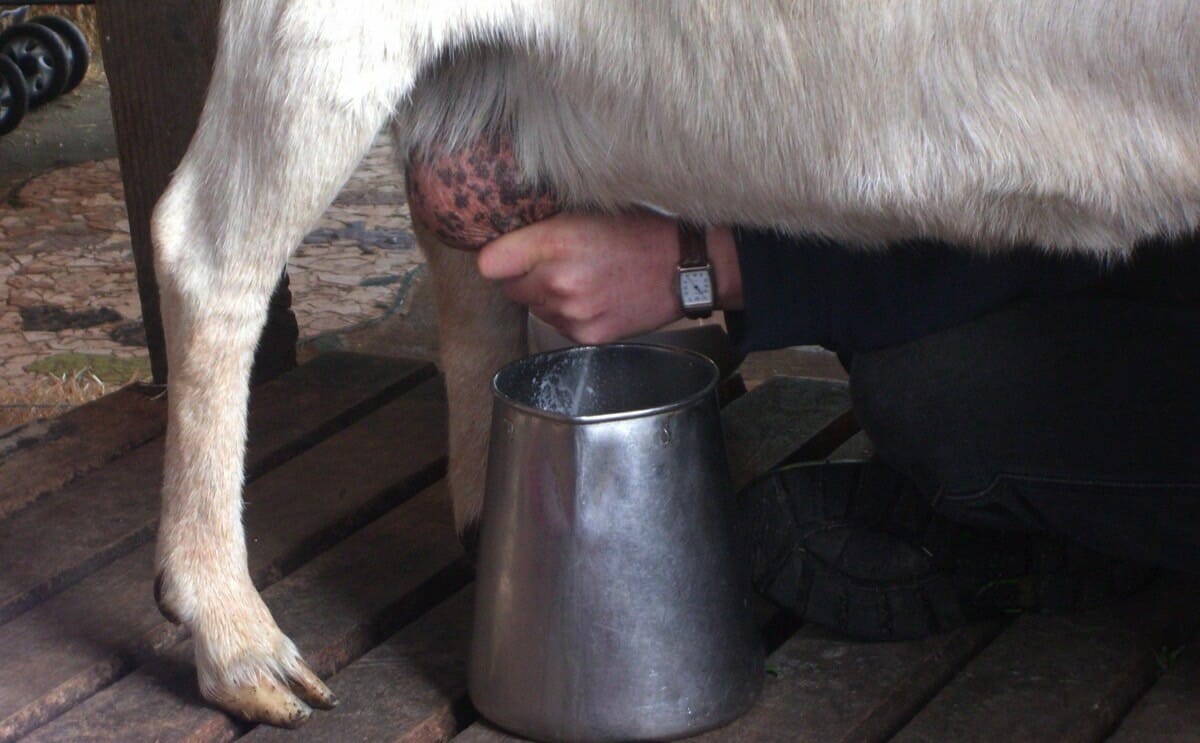 Goat milk still trails distantly behind cow milk in the American marketplace and mindset. It just isn’t that easy to swap out one of the most basic essentials in the American kitchen (just ask those who eat gluten-free, or drink tea rather than coffee). But goat milk has had a renaissance in the past decade or so, pushed by a variety of disparate factors, according to the AP. Could it eventually compete with cow milk?

One factor in the uptick in goat milk sales are its purported health benefits. Though it’s not substantially different, chemically speaking, from cow milk, it has some advantages: more calcium, magnesium, potassium and Vitamin C, for example. Though goat milk still has lactose, it has less than cow milk, and its proteins are a bit different. In fact, it’s actually more similar to the structure of breast milk than cow’s milk is, which is one theorized reason why it might be easier on the tummy.

But there are plenty of other reasons. Due to the relatively low market share, goats aren’t typically found in mass-milking operations like cows are, so those who want to stay away from mega-agribusiness find goat milk a safe bet. Goats also produce less manure than cows, giving them a slightly lower environmental impact.

Though goat milk still only accounts for 0.02 percent of milk consumption in the U.S., it’s jumped by nearly a third since 2007. Sales have jumped 15 percent, and in some places, goat herds have swelled. Iowa, especially, has increased its goat farms tenfold, making it now third in the nation in production (California and Wisconsin are ahead).

Goat milk has a long way to go before it can topple the mighty cow (though goats are pretty good at toppling their friends), but who knows – maybe we’ll all be eating cereal with goat milk in a few decades.

We’re thinking about getting goats for milk on our farm

Thanks for sharing this amazing information. Visit – https://www.mittaldairyfarms.com/best-A2-desi-cow-milk.php