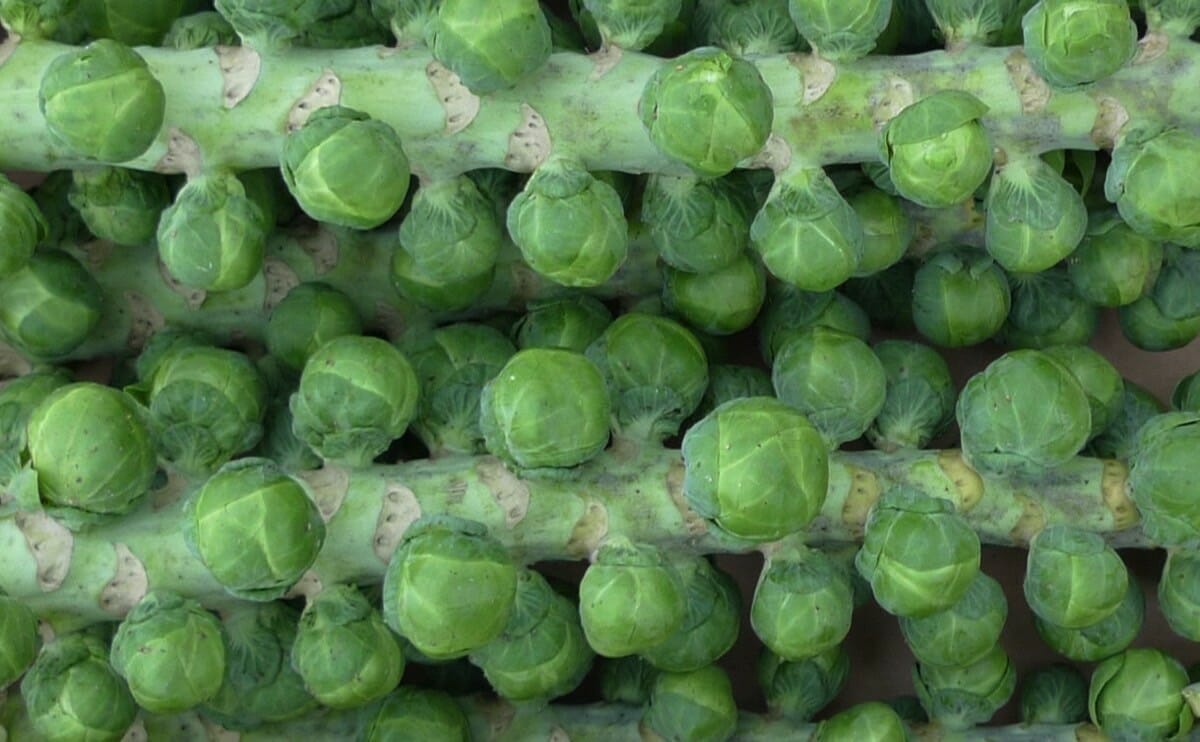 A news tidbit from The Produce News (tagline: “Covering Fresh Produce Around the Globe since 1897.” Good sell!) caught our eye: it reports that U.S. Secretary of Agriculture Tom Vilsack announced a hefty amount of money for “specialty crops.” But what even are those?

Vilsack’s announcement was for $100 million for various food programs, of which $63 million would go to specialty crops producers. The other $37 million will go to a variety of programs – some nutrition programs, some education, that kind of thing. But the grants are meant to encourage farmers to switch to growing these specialty crops, a phrase which brings to mind, I don’t know, acai, or quinoa, or even Carolina Gold rice. While all of those would technically be included, the focus isn’t “specialty” in the way we think about the word.

The USDA says: “Specialty crops are defined in law as ‘fruits and vegetables, tree nuts, dried fruits and horticulture and nursery crops, including floriculture.'” That is crazy! Fruits, vegetables, and nuts shouldn’t be considered special; they should be considered normal, which is what the new bill will try to address.

So what doesn’t the USDA’s definition include? The top four crops in the country, orders of magnitude more popular than anything like, say, apples, are corn, soybeans, hay and wheat. And when we talk about corn and soybeans especially, we’re not talking about sweet Jersey corn-on-the-cob or edamame. 27 percent of corn production in the U.S. goes to ethanol production, with most of the remaining going to animal feed and high-fructose corn syrup. Compared with corn, apples are a specialty food.

Anyway, this $63 million in grants will be going to convince farmers to stop growing these non-nutritious crops and switch to nutrition-based agriculture, a switch we’d all be happy to see. Whether that’s enough remains to be seen.