We need to go back to the old country to understand how cabbage became entwined with Irish culinary history. 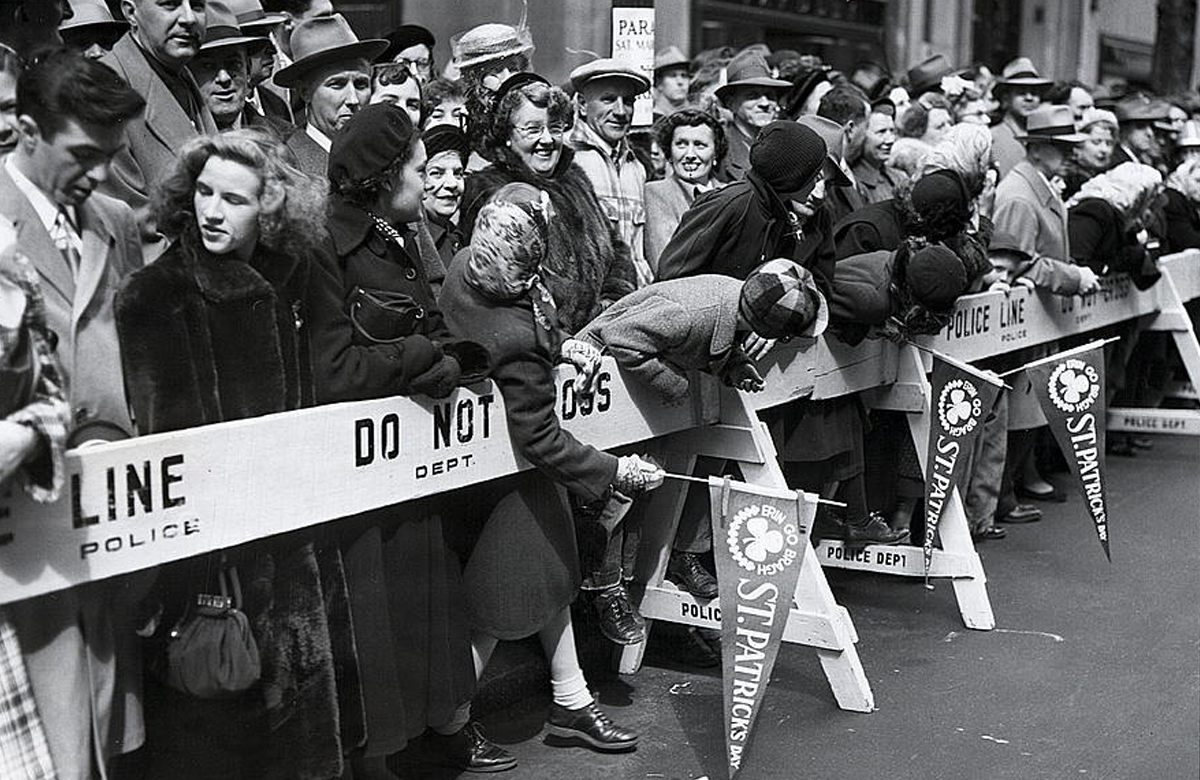 Thinking back to that St. Patrick’s Day when I carried my prized cabbage, along with a carrot I caught, around the Irish Channel neighborhood of New Orleans, I began to wonder how the cabbage portion of corned beef and cabbage became so intertwined with this yearly celebration of Irish heritage.

We need to go back to the old country to understand how cabbage became entwined with Irish culinary history. Beginning in the 1600s, land laws forced onto the Irish by the English Crown eventually led to a system where mainly British landowners controlled vast tracts of Irish farmland, while mostly poor Irish farmers paid them rent to use the land. The tenant farm system left most farmers with barely enough food to survive on since the majority of the crops they grew went to pay the proprietors. Beginning in the late 17th century, potatoes became their main crop; they provided a high yield so farmers could pay their rents and still have something left over for dinner. Pigs were the main protein (for the luckier farmers), but most of the livestock also went to pay the rent.

Cabbage was another vegetable these farmers and the rural poor relied on for food, since it was nutrient-dense and grew well in Ireland. One of the first written accounts of cabbage cultivation comes from the 17th century, but it’s likely the vegetable was being grown in Ireland before this time.

Cabbage became an even more important food staple during the Great Potato Famine. Beginning in 1845, a potato blight that began in Belgium spread across Europe and had devastating effects in Ireland, since the poor there almost completely subsisted on this root vegetable. When the blight caused potatoes to begin to rot in fields and in storage bins across the land, many turned to cabbage for sustenance. And they ate a lot; it’s been determined that the annual cabbage intake of the Irish around that period would have been about 65 pounds per person per year, based on crop production.

As the famine continued to rage, eventually killing more than a million people in Ireland over the course of a little more than five years, waves of Irish immigrants began to hit America’s shores. They brought with them their food preferences and recipes from home, including colcannon – potatoes and cabbage boiled and mashed together – and Irish bacon and cabbage.

Though great quantities of corned beef were indeed produced in Ireland beginning in the 17th century, it was mainly for export, since most Irish couldn’t afford this extravagance and instead ate bacon with their cabbage, since pork was much more affordable. The name “corned beef,” coined by the British, refers to the large salt crystals used in the preservation process, which were said to resemble corn kernels.

In America, the majority of Irish immigrants flocked to large metropolitan areas like New York, Boston and New Orleans, and often lived near Jewish enclaves. They soon turned to the plentiful and affordable corned beef found at local Kosher delis for their celebratory dinners, including the St. Patrick’s Day meal.

My prized cabbage ended up getting eaten along with some corned beef that night and it turns out I wasn’t alone in scarfing down that green leafy vegetable. St. Patrick’s Day is the biggest holiday for fresh, green cabbage consumption in the U.S., according to the United States Department of Agriculture. But perhaps I – and the rest of America – should have chosen colcannon or bacon and cabbage for a more authentic St. Patrick’s Day experience. It’s never too late, but to be honest, I’m partial to corned beef, although I may throw some bacon into the mix, just to keep it real.