The Weekly Glean: Best Food And Farm Stories Of 2014

Lots of food- and farm-related stories this year. Here are our favorites. 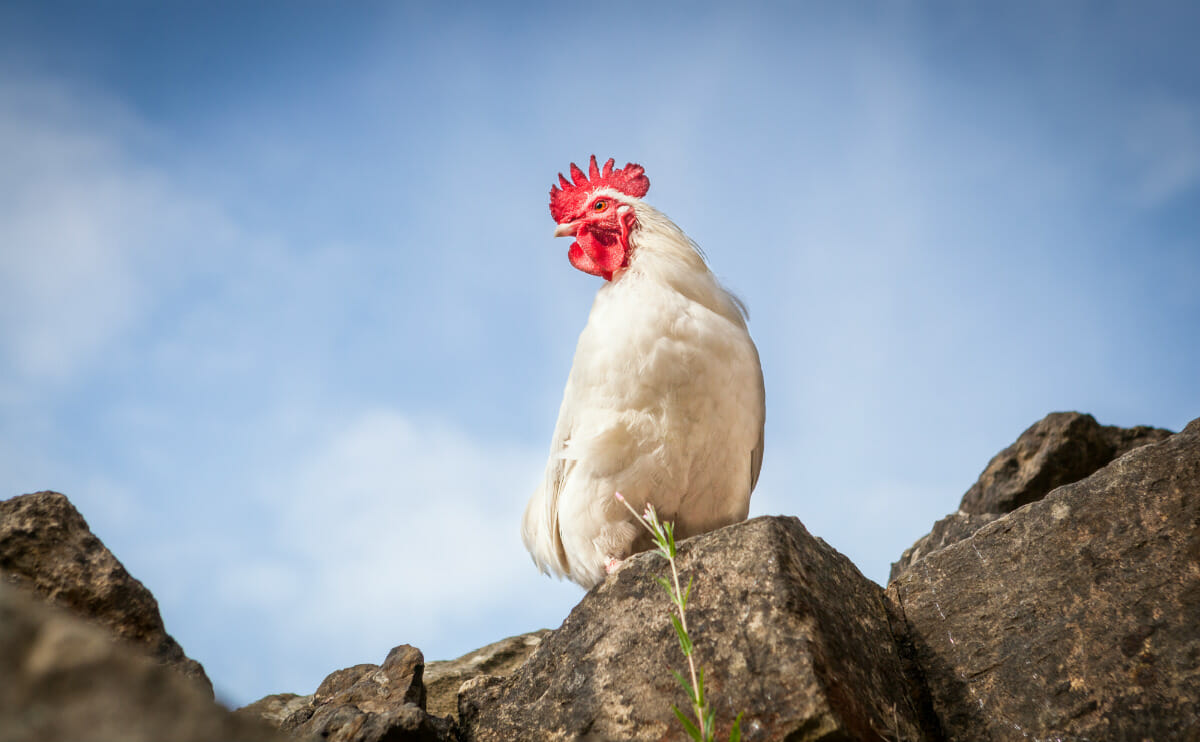 My personal favorite was Michael Specter’s “Seeds of Doubt” in the New Yorker. It’s a profile of anti-GMO activist Vandana Shiva which manages, in a sort of un-New-Yorker-y way, to be incredibly damning without apologizing for it. Specter systematically picks apart Shiva’s arguments and even her academic credentials. Also good reading: Shiva’s irate response, and the response to her response from David Remnick, editor of the New Yorker.

Southern food is quickly taking its place in the pantheon of great world cuisines, thanks to chefs like Sean Brock and farmers bringing back the traditional crops of the south, such as rice from the low country. Rinne Allen’s “Harvest” series for the New York Times Magazine, in which she photographed southern harvests, from the expected (cotton) to the unexpected (salt), is a great peek into this world.

The Los Angeles Times ran one of the most important, most depressing series of the year in a four-parter titled “Product of Mexico.” It examined the farms and farm workers of our southern neighbor, which provides a great deal of our country’s food thanks to conditions we know next to nothing about. A vital, engrossing read.

On the lighter side, Emily Fleischaker’s “Behind The Scenes Of The Cutest Cooking Show On Television” for BuzzFeeá´… was another favorite. It starts out as a first-person look at Masterchef Junior, the reality show in which absurdly talented children cook food that would be a stretch for most adults, and then gets so entertaining and weird once she begins talking to show host Gordon Ramsay, who, it turns out, is an actual crazy person.

I really like profiles of lonely dudes in far-flung places, and Franz Lindz’s “Rise of the Sea Urchin” in Smithsonian Magazine is a great example: one urchin farmer, chasing a spiny, unpleasant treasure in the freezing waters off Norway.

Another good one, which couldn’t be more different than “Rise of the Sea Urchin,” is Tracie McMillan’s “Can Whole Foods Change the Way Poor People Eat?” for Slate. (Man, you can really tell by the headlines which of these pieces were written for print and which were for web.) It’s a deep dive into the problem of food deserts through the lens of Whole Foods’s sometimes awkward, good-intentioned efforts to run a successful branch in Detroit.

But let’s not forget the beautiful words that have graced Modern Farmer’s pages (both digital and physical)! Some of my favorites this year: “Death of the (Fish) Salesmen: The Last Kelongs in Southeast Asia” by Samantha Lee; “Why Does Everyone Hate Monsanto?” by Lessley Anderson; “Farm Confessional: I Lied About Selling Non-Local Produce at a Farmers Market” by Jake Swearingen; “Shaking Up Salt” by Cara Parks; “Death on the Farm” by Jesse Hirsch; and “Seal Meat: Veal of the Ocean” by someone very smart and handsome, IDK.

When looking into Soylent, I ended up reading about lots and lots of bizarre diets. The most obviously awful one might be the cotton ball diet, in which you dip cotton balls into various liquids and eat them. Cotton might be low in calories, I don’t know, but according to Wikipedia, “The cotton balls can cause blockages in the digestive system. Blockage in the intestines could result in dehydration, death of the human gastrointestinal tract and damage to internal organs. The diet will also result in a nutrition disorder.”

The biggest weather story this year was the drought in the west, from Colorado to, especially, southern California, which wreaked havoc on millions of acres of farmland and millions of lives. Rain in recent weeks has sort of helped the situation, but the situation was dire and scary for most of the summer and fall.

That’s it for 2014! Good riddance! Get outta here, year! Everyone enjoy your holiday break. For more agricultural news, parenthetical jokes, and deep Wikipedia dives, don’t forget to sign up to receive the Glean as a newsletter each week.