Rent or Buy? The Beginning Farmer’s Rock and Hard Place

Debating whether to purchase or rent the farmland of your dreams? Here are some pros and cons. 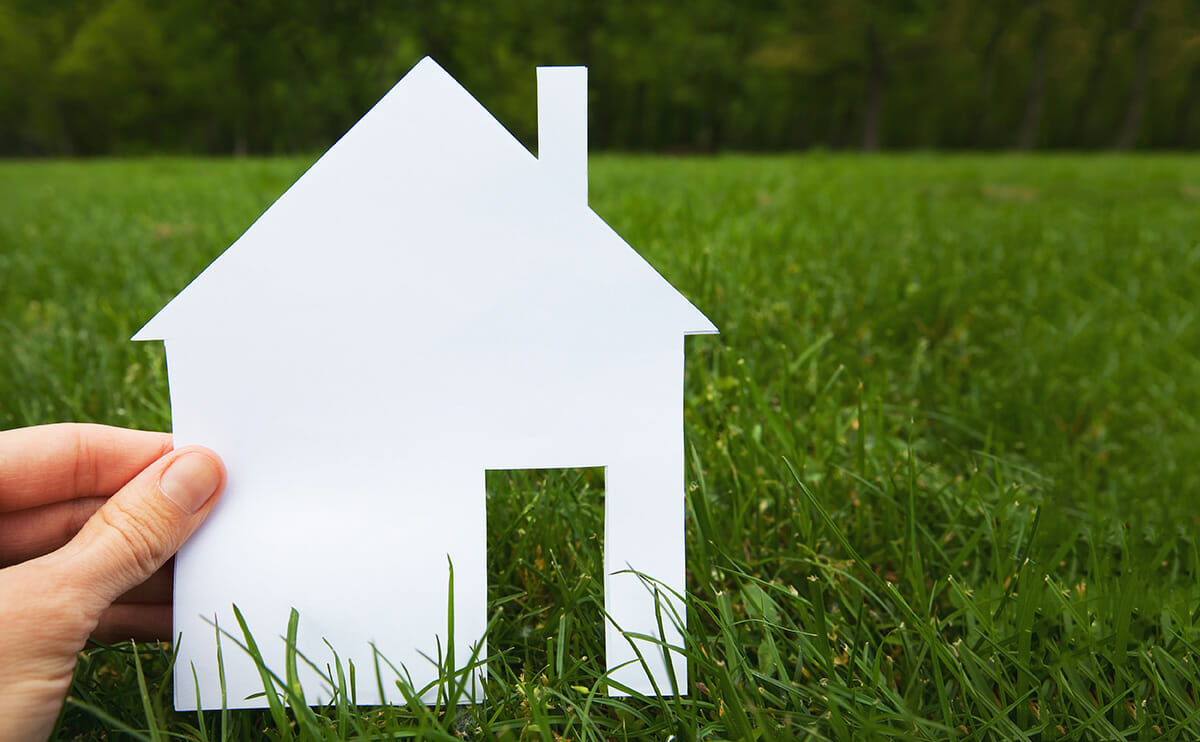 As with housing, there are basically two ways that farmers get a patch of dirt to call their own: buying or renting. There are advantages to both, but each option also has major drawbacks and challenges that can make it tough for new farmers to get ahead.

Every situation is different, and the happy fact remains that many new farmers have solved this land riddle for themselves. That said, below is an overview of the considerations aspiring farmers have to juggle as they’re getting into the business.

This one’s pretty easy: the best thing about renting is that it’s far more affordable than buying (more on this below). It’s so much more affordable ”“ perhaps “so much less unaffordable” would be a better way to put it ”“ that for many beginning farmers it’s essentially the only option. So from the perspective of an eager farmer-to-be, we’ll consider this a pro.

The most prevalent farmland leases offer relatively short terms of just a few years. That’s a con for a number of reasons, particularly in that it doesn’t provide the long-term security farmers need to invest in the land. Who’s going to build a barn, or a high tunnel or a bunch of raised beds on a farm they may not even have access to next year?

“This is a challenge, especially if you’re going onto a piece of land that needs a lot of soil amendment or things like that,” says Annie Heuscher, program manager for the Community Food and Agriculture Coalition of Missoula, which runs a land-link program for farmers in western Montana.

Comparing the landlord-tenant relationship to dating, Heuscher says it makes sense that landowners usually aren’t ready to jump into a 10-year lease as soon as they meet a tenant farmer. There are all sorts of compatibility questions (Where should the compost pile go? Do we work well together? etc. etc.) that need to be worked out, and short-term leasing is the best way for everyone to test the waters.

Nevertheless, many working on land-access issues have begun encouraging landowners to become more open to the kinds of long-term leases that enable new farmers to get a start.

“We’re trying to shift the conversation,” says Karen Stettler, with the Land Stewardship Project‘s Farm Beginnings Program. “How do we … help people be successful in long-term conservation leases?”

In some markets, Stettler continues, even rental rates have begun to strain the beginning farmer’s budget. That’s prompted some of the conversations about landlords to focus on values: What is lost when a landowner chases market rates that make it harder for the next generation of farmers to start up?

A farmer that owns a significant part of his or her farm sidesteps the long-term land security drawback of leasing. Build that barn! Improve that soil! The whole equity-building aspect of land ownership is also a plus. Owning your farm is great ”“ if you’re able to own.

That “if you’re able to own” thing is a pretty huge if for a beginning farmer. Unless this beginning farmer is coming to the table with an unusually large down payment or has access to an impressive second income, he or she isn’t going to be in position to buy land. It’s just too expensive.

“There’s very few startup farming operations, whether you’re a CSA or a dairy, that can withstand a mortgage payment on real estate right from the start,” says Tom Stanley, a farm business management extension agent in Virginia’s Shenandoah Valley.

For some farmers he’s helped to acquire land, Stanley says, it’s taken more than two decades to build enough equity to even consider buying a fraction of their total land base (farmers in high-value sectors like fruits and vegetables may develop secure financial footing more quickly, he points out).

Out in Montana, Heuscher agrees. Stettler, who works in the Upper Midwest, does too. On top of the land’s price tag, getting financing can be a trick. Beginning farmers, by the very definition of the term, aren’t going to have an established track record of making money at farming ”“ something a lender is going to generally want to see.

Notice how the “cons” are a lot longer than the “pros”? That’s a reflection of the land conundrum facing new farmers. Buying usually just isn’t in the cards at the start. Renting presents its fair share of difficulties ”“ but there’s really not much of a way around it.

“That’s part of the huge risk that a beginning farmer has to take,” says Stanley.