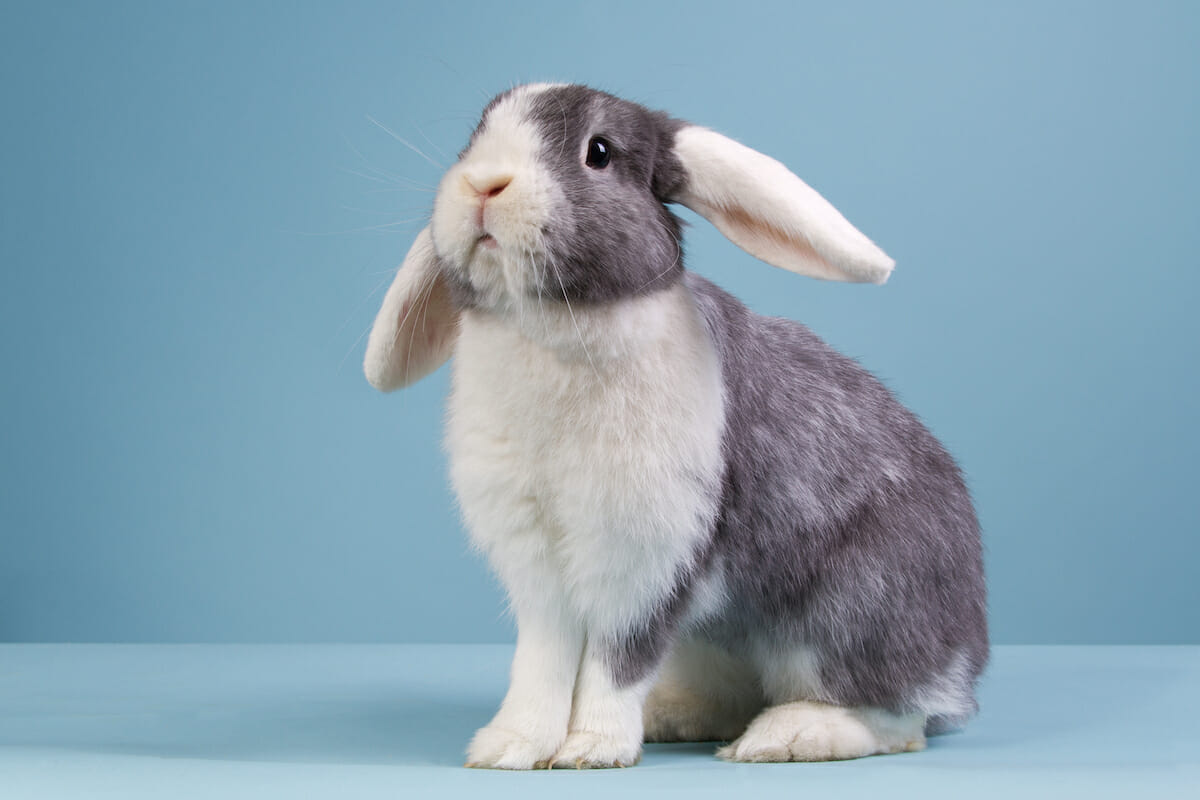 Alas, one Nampa, Idaho, educator didn’t abide by that seemingly obvious edict and may face disciplinary action after he snapped a bunny’s neck in class and then skinned and quartered it.

The students suffered through the five stages of rabbit grief: horror, tears, almost-vomit, Easter nostalgia, and a lifetime commitment to vegetarianism.

Though he initially refused, eventually Mr. Whatwashethinking hopped to it and agreed to demonstrate the process, believing there to be a lesson to impart about animal processing. The day Bugs was butchered, a trigger warning was issued, and some students fled ahead of the gore. But those who stayed suffered through what we can only assume are the five stages of high school rabbit-slaying grief: horror, tears, almost-vomit, Easter nostalgia and a lifetime commitment to vegetarianism.

Cue PETA! Yesterday the organization reached out to the school‘s principal in a letter, writing in part, “With youth violence so prevalent in schools today, no educator should ever endorse or promote the killing of a living being, let alone snap the animal’s neck, skin him or her, and chop the body up in class.” Well, when you put it that way… .

Even Seth Meyers got into the act, joking about the incident but managing to get the sex of the teacher wrong. (Meyers: Farming egalitarian or “Fatal Attraction” nostalgist?)

It probably goes without saying that this was not a sanctioned school act, but leadership confirmed it nonetheless. “The demonstration is not part of the curriculum for Biology for 10th grade in Nampa,” district spokeswoman Allison Westfall — aka Ms. WhyamIdealingwiththis — told Reuters. The teacher in question has since apologized for putting his students in such a hare-y situation; his fate has yet to be determined.

Every single Columbia High yearbook inscription circa 2017: “Hey, remember the time that rabbit got butchered in bio class? Good luck at college!”