Little Livestock: Beyond the Backyard Chickens

Your next urban farming might be one of these little animals. 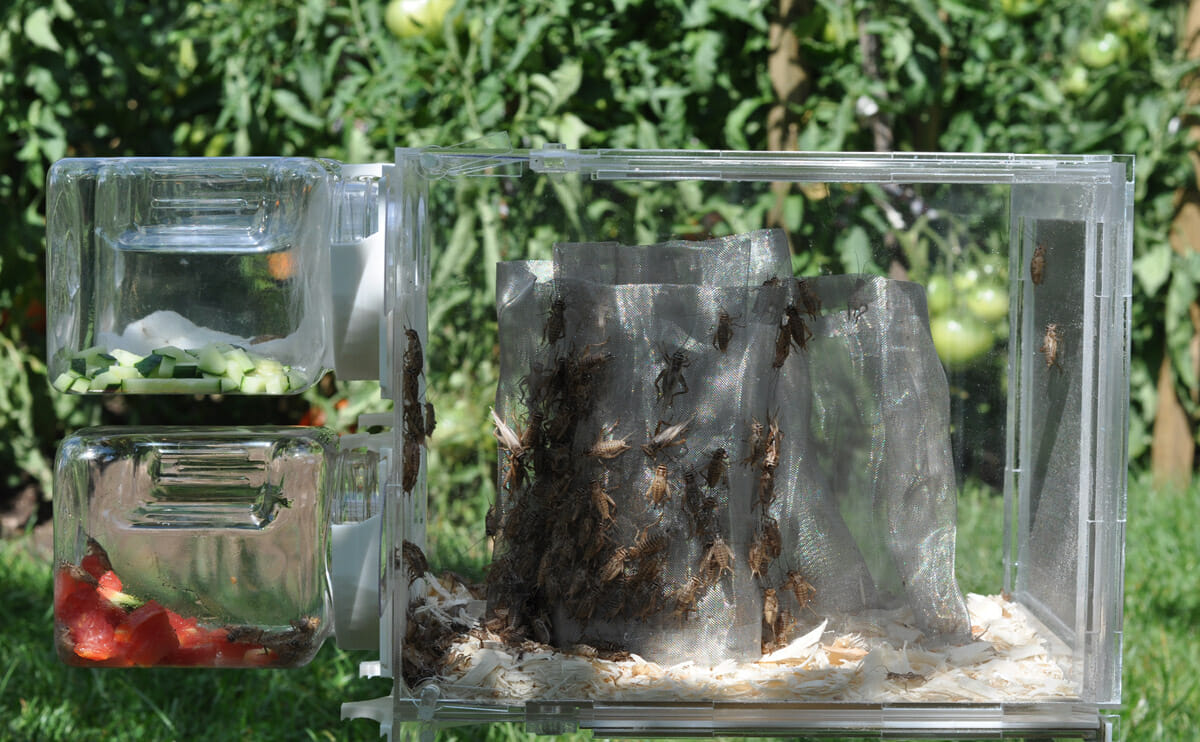 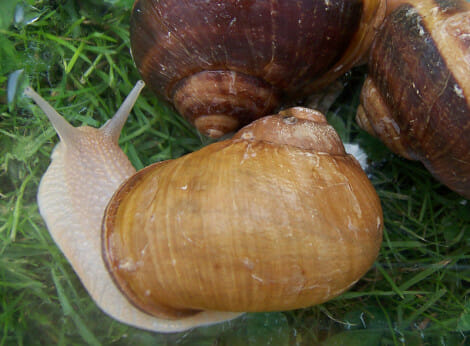 For would-be farmers interested in a regular source of escargot, an urban snail farm may be a good fit. Helen Howard, a writer and professor of health and social care in Canterbury, England, started a snail farm in a spare room seven years ago and now supplies chefs and people throwing dinner parties. The story of Howard’s snail farm is detailed in her book Molluscs and Me – recipes included! – and she is currently running a crowdfunding campaign for miniature snail farms. Unfortunately, American snail lovers are currently out of luck, as Howard tells Modern Farmer via email: “One of the problems I have all the time is U.S. potential customers trying to order live snails from me and of course I can’t send them because of the USDA rules.” 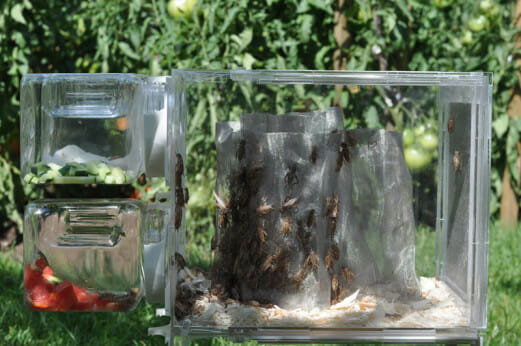 Although entomophagy, or eating insects, has been common worldwide for millennia, it’s just now gaining ground in North America. It’s not a bad idea, considering that insects are high in protein and require considerably less land and resources than larger livestock. You can already buy cricket chips and power bars in the US, and roasting them plain apparently tastes a bit like almonds with a hint of bacon.

For the most local cricket experience, try rearing them in your kitchen. Jakub Dzamba, a PhD architecture student at McGill University in Montreal, is currently developing a countertop farm, which he hopes to eventually adapt for other insects. “Crickets are the gateway bug for people who haven’t eaten insects before,” he explains.

The most basic version of Dzamba’s modular farm can raise up to 700 crickets every two months on apple cores and other food scraps, with around five minutes of daily maintenance. This yields around 10 ounces of protein – enough for one course in a four-to-five person dinner, he says. A beta version is currently on sale for $150, although Dzamba also offers DIY instructions for free. 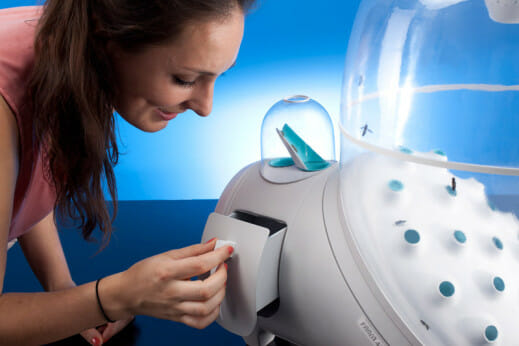 Also popular in the entomophagy trend are black soldier fly larvae, which reportedly have a rich nutty taste and can be used in recipes including granola, quiche and risotto. As with crickets, the flies can be raised on a kitchen counter. Katharina Unger, an industrial designer, created a prototype black soldier fly farm as a graduate student in Austria in 2013. Unger figures her farm can harvest around a pound of larvae each week.

Unger says the farm is low-maintenance – a bit like caring for an aquarium – and the black soldier flies are far slower than your typical housefly, which makes them easier to catch if they accidently escape. Although the farm isn’t for sale yet, Unger is looking for investors to help with development. 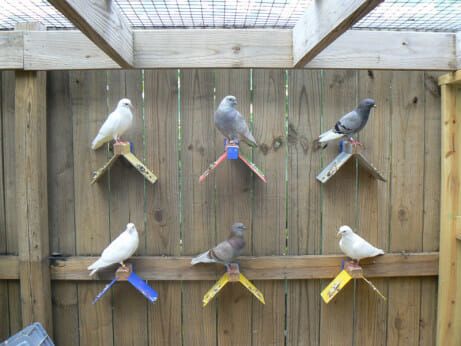 Adventurous new farmers who aren’t quite so adventurous as to raise and eat invertebrates might consider squab farming. Yes, squab, the fancy word for young pigeon. While this may seem quite similar to raising chickens, pigeons have the advantage that they require less room and are far quieter, says Brobson Lutz, a physician and urban squab farmer in New Orleans. Lutz started raising pigeons in 2012 in hopes of selling them to local restaurants, mainly because he missed seeing squab on the menu. But early on in his experiment, he says a “mean old tom cat” killed around two-thirds of his birds and he had to start from scratch.

Because of the cat massacre, Lutz has only raised enough pigeons to serve squab at four eight-person dinner parties over the past two years. But he’d like to increase his number of laying pairs – currently around 15 – to eventually reach his original goal of selling to restaurants.

A DIY pigeon coop, or pigeonniere, has pretty much the same requirements as a chicken coop, says Lutz. “You also need good light,” he adds, “Because if there’s no sunlight they won’t lay eggs.” He also recommends two nests per pigeon pair, so they can have young pigeons in one and lay their next round of eggs in the other.

Now, have at it, you urban farmers.