Colorado Congressman Puts Balls on the Line for Super Bowl

Offers from the other representatives are about what you would expect. In the event of a Broncos win, the Washington representatives will offer apples, wine and salmon. If the Seahawks win, those same representatives can feast on delicacies from the Centennial State such as select micro-brews, local tea and thanks to Congressman Gardner, a plate […] 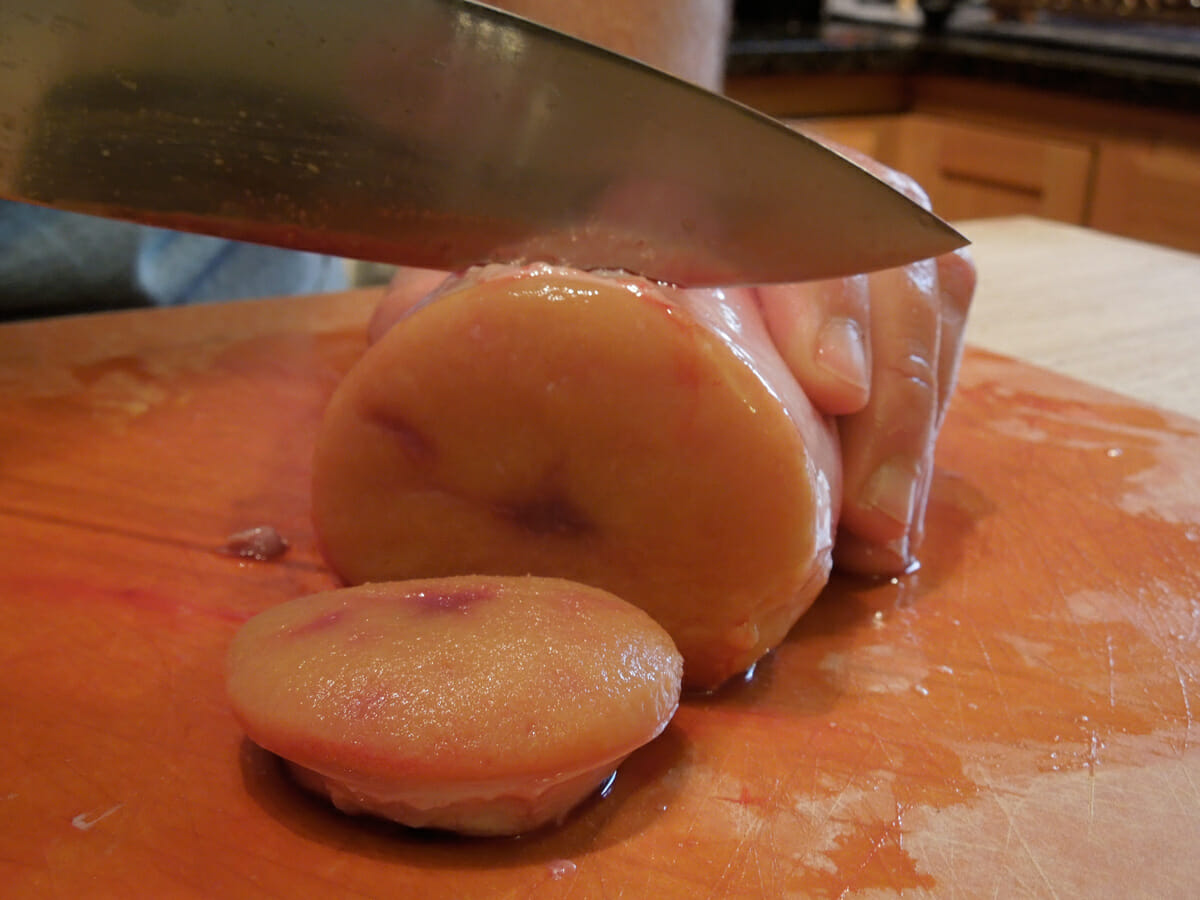 Offers from the other representatives are about what you would expect. In the event of a Broncos win, the Washington representatives will offer apples, wine and salmon. If the Seahawks win, those same representatives can feast on delicacies from the Centennial State such as select micro-brews, local tea and thanks to Congressman Gardner, a plate of Rocky Mountain oysters fried up with a side of dipping sauce.

Of course, he expects to keep the Western delicacies for himself. The congressmen hasn’t said whether he has already obtained his Rocky Mountain oysters, but he spoke with plenty of cajones in a press statement this week. “I look forward to getting a taste of Washington State’s best offerings after the Seahawks get a taste of the most prolific offense the NFL has ever seen,” he said.

You can almost hear the high-five with the congressional staffer.

Colorado is far from the only state with a taste for testicles. Bull bits are a common dish across the Rocky Mountain West where ranchers castrate the animals to help them put on weight and stay calm. The practice supplies a number of “testicle festivals” each year, the largest of which occurs in Clinton, Montana, where thousands of attendees chew through two-and-a-half tons of fried bull balls each year.

At the moment, the Vegas odds makers have the Broncos as three point favorites for the game, but Washington’s delegation need not worry. Last fall, writer Anna O’Brien cooked up a batch of Rocky Mountain oysters for Modern Farmer and described the taste as “mostly like scallops in consistency, without the briny taste, and not any more off-putting than, say, a corn dog.”