They’d be stricter than the national ones. 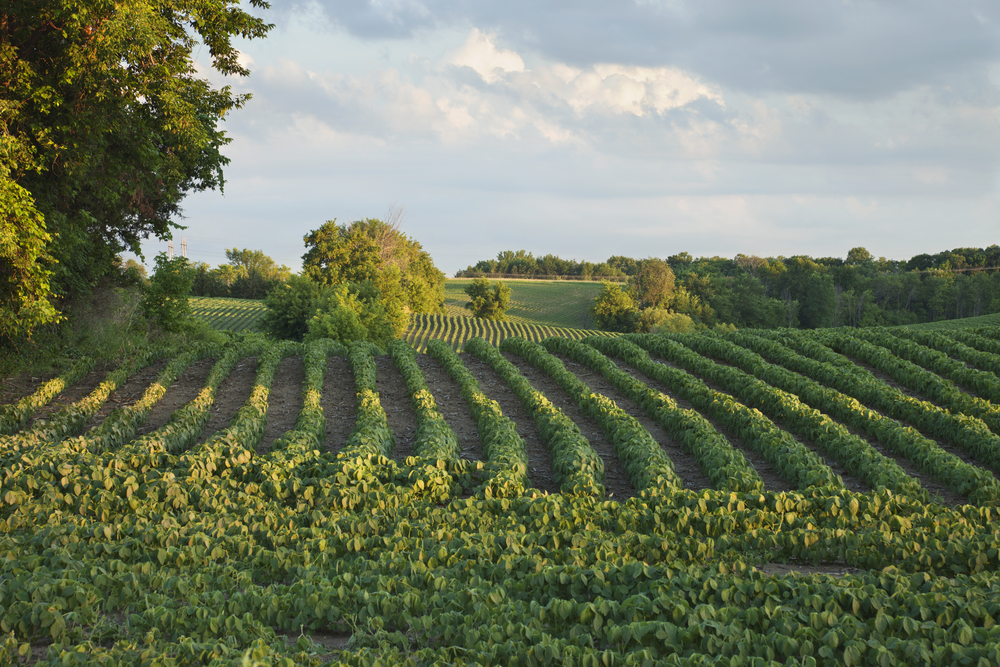 Instances of damage caused by airborne spreading of the pesticide dicamba onto neighboring, unprotected land (“dicamba drift”) were so numerous in Minnesota that the state has been unable to process all of the complaint samples. That’s likely one factor that led to this week’s news, that the state is attempting to institute more restrictive dicamba regulations than the national average, a first for a state government.

Dicamba drift has been a disastrous event for the makers and sellers of the pesticide. It has resulted in dozens of lawsuits, periodic banning, frantic work on new formulations and some makers even dropping out of selling the pesticide altogether. In 2020, the EPA decided that the new formulations and instructions on dicamba application were safe enough to approve the pesticide for five more years. Despite that, lawsuits immediately followed with accusers calling the re-approval “rushed” and incomplete.

The EPA, reported Emily Unglesbee of DTN Progressive Farmer, is concerned about the continued opposition to dicamba and the ecological issues at the core of that opposition. It is mulling over the idea of creating new, more restrictive rules for the pesticide’s use. But as the EPA refrains from taking action right now, the Minnesota Department of Agriculture has stepped in to fill that void.

The MDA announced its proposal for new dicamba use rules that would be, in a first, more restrictive than the EPA’s current rules. The changes are quite specific: two new cut-off dates for the spraying of dicamba, depending on whether the farm lies north or south of Interstate 94, which travels in a roughly diagonal line through the center of the state. For growers south of I-94, the cut-off date would be weeks earlier than the federal one. And for those to the north, it would either be identical or a full month earlier, depending on the crop.

The other change would be a temperature restriction, in which dicamba cannot be sprayed at all when the temperature hits at or is above 85 degrees Fahrenheit. Dicamba is generally understood to spread much more widely at high temperatures. Despite this, the EPA’s rule has no temperature guidelines at all. Temperatures, especially in southern Minnesota, average in the low-80s through the heat of the summer, with those above 85 not uncommon.

For those changes to go through, the EPA and, for some reason, the makers of dicamba would have to agree to them. From the sound of Unglebee’s reporting, EPA approval seems fairly likely, but the pesticide makers, like BASF, may or may not be willing to make those changes.