Corteva Throws in the Towel on Dicamba Pesticide

The company will not be making dicamba part of its future. 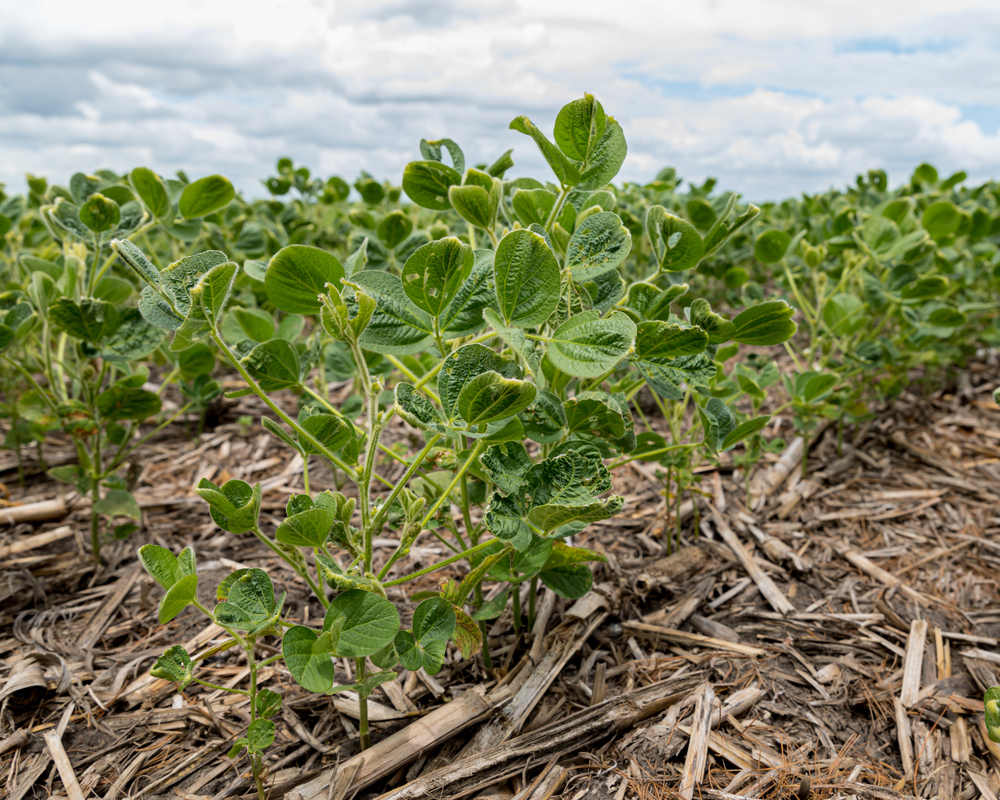 It looks like the many lawsuits and controversy surrounding dicamba have had some effect.

Corteva AgriScience, one of the largest agricultural chemical companies in the world, recently announced that it is withdrawing its application for a pesticide based on the very controversial (and lawsuit-plagued) dicamba platform, according to Emily Unglesbee at DTN Progressive Farmer.

Dicamba has been the subject of significant outrage and a legal firestorm over the past few years, following the evidence of “dicamba drift.” This refers to the pesticide’s tendency to vaporize and float into neighboring fields and forests, damaging plants that aren’t designed to resist it.

The sellers of dicamba-resistant seed and the pesticide itself have been working frantically to come up with versions of the pesticide that doesn’t drift as much; they earned approval from the EPA, following a previous ban, with those new formulations. But dicamba remains exceedingly controversial. Dozens of lawsuits, some of which left chemical purveyors like Bayer owing hundreds of millions of dollars (pre-appeal, of course), have dampened the market for the dicamba system.

Corteva has been distancing itself from dicamba for a while. In February, it announced that it would be discontinuing one formulation, called FeXapan. And now, Corteva says that it is essentially withdrawing its application for approval of a new dicamba configuration from the EPA. That new configuration, which used dicamba choline salt, was supposed to exhibit low volatility—minimal drift. Whether it actually does or not, though, Corteva is moving on from it.

The company will, reports Unglesbee, be focusing on its Enlist program, which includes a range of more established pesticides such as 2,4-D and glyphosate. More established, in this case, doesn’t necessarily mean less controversial, as Bayer recently had to pay billions of dollars to settle thousands of lawsuits alleging that glyphosate causes cancer.

Don’t blame Corteva in making this decision. They probably realize that drift and volatility are different issues. Application drift can be largely controlled and buffers can be used to further insulate the application site from the surrounding community. Volatility is totally different. Dicamba is quite volatile. 10 times more volatile than 2,4-D, it has no affinity for soil absorption, and very acidic making it the most likely compound to move from its point of application as a vapor. A vapor that can freely move with the air. (See the Weed Science Society Herbicide Handbook for comparing the chemical characteristics of… Read more »

Isn’t 2,4D and glyphosate a herbicide? Not a pesticide?