The suit focuses on polychlorinated biphenyls, or PCBs, which Monsanto manufactured until 1977. 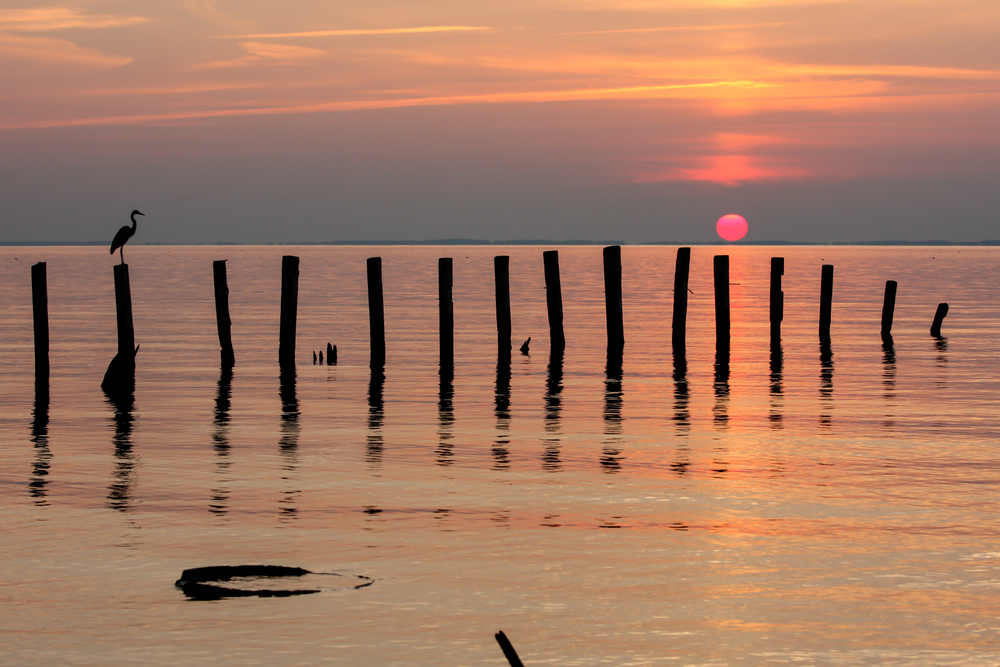 When the German pharmaceutical and chemical company Bayer AG purchased Monsanto back in 2016, it was the largest acquisition by a German company ever. Today, it’s looking like an all-time awful business move, as Monsanto has been beset by repeated lawsuits. This week, Maryland’s attorney general slapped Monsanto (which no longer formally uses that name, but which is still convenient as a shorthand) with a lawsuit demanding payment for an extended period of environmental damage.

This lawsuit seeks damages from Monsanto’s sale of polychlorinated biphenyls, or PCBs, of which the company was the exclusive North American producer between 1930 and 1977. Unlike many of Monsanto’s more modern creations, the PCB product (which went by the brand name Aroclor) was not primarily for agricultural use; instead, it was used as a coolant, flame-retardant, sealant and stabilizer in products such as paints. That said, it was also used as an aTheThedditive in some pesticides.

The main appeal of PCBs was their incredible stability; they resist breaking down in the presence of temperature changes, for example. But that exact feature turned out to be a bug, as PCBs are ridiculously persistent in the environment. And that persistence wasn’t helped by the fact that PCBs are extremely (though variably) toxic to humans, causing liver and respiratory damage and a lot of other health issues. They’re also toxic to animals, especially birds and fish, and stick around in waterways and wetlands indefinitely.

Monsanto produced Aroclor up until 1977, when it became clear that PCBs were about to be banned; they were banned in 1978, and disposal regulations were written in 1979. That was quite a long time ago, but the long life of the chemical means that the damage has hardly gone away.

Maryland’s attorney general’s lawsuit seeks damages and clean-up costs from Monsanto, which, at this point, means Bayer. But this isn’t the first lawsuit of its kind. The state’s neighbor, Delaware, filed a similar lawsuit earlier this year, and other states, including Washington and New Mexico, preceded them last year. While a Bayer spokesperson denied any culpability in the damage caused to Maryland’s waterways, the company did settle with Washington and New Mexico last year, so a settlement this time around doesn’t seem out of the question.

In an emailed statement attributed to the company at large, Monsanto/Bayer wrote: “We are reviewing this lawsuit and will respond to the complaint in greater detail at the appropriate time; however, we believe it is without merit. Monsanto voluntarily ceased its lawful manufacturing of PCBs more than 40 years ago, and never manufactured, used, or disposed of PCBs into Maryland’s lands or waters, and therefore should not be held liable for the contamination alleged by the state.”

This statement is somewhat unclear; it says the company “never manufactured” PCBs, possibly “into Maryland’s lands or waters,” but the company did in fact produce the vast majority of PCBs for decades. Monsanto did not produce or personally dispose of PCBs in the state of Maryland, though that does not preclude Monsanto-produced PCBs from ending up in Maryland.

The statement also notes that there is already an “effective system” for identifying and disposing of PCBs in the environment, although those come at the taxpayers’ expense. The lawsuit seeks to prove that Monsanto knew that its products were dangerous while continuing to sell them and that the company should thus be responsible for footing the bill for cleanup and damages, rather than taxpayers.

Monsanto has, in just the past few years, faced massive lawsuits and been forced to pay huge settlements over its two previous flagship pesticides, glyphosate and dicamba.

This story was updated after speaking with Monsanto.