Union workers at the High River, Alberta plant, which supplies about 40 percent of Canada’s beef, voted in favor of a new contract two days before a planned strike. 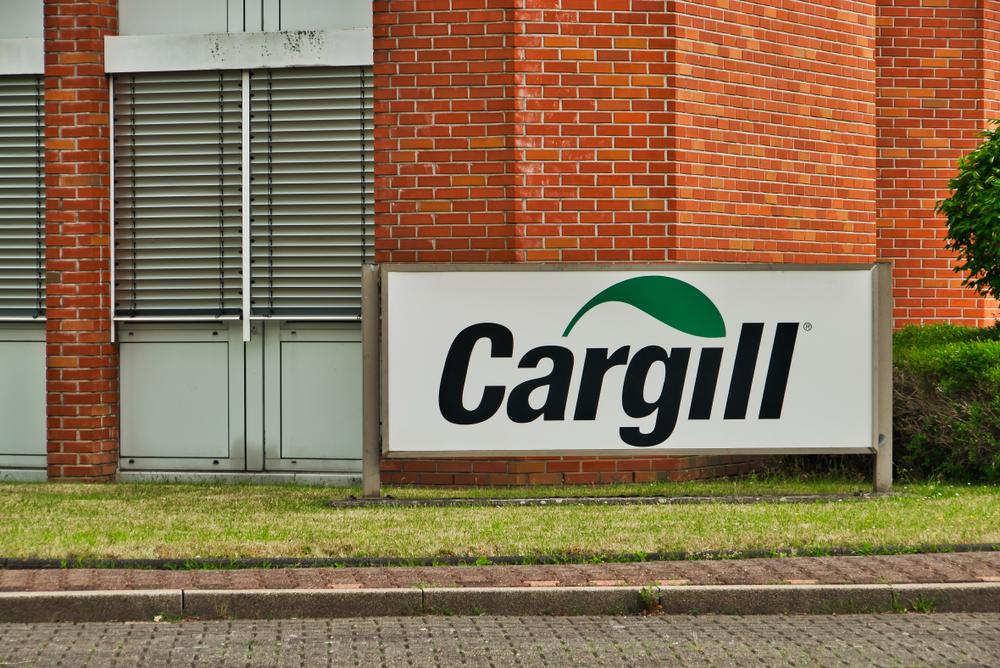 Workers at the Cargill beef-packing plant in High River, Alberta are on the job this morning, having narrowly avoided a planned strike. Over the weekend, union members voted 71 percent in favor of a new contract, stopping the strike and a lockout by Cargill management.

In a statement, representatives from the United Food and Commercial Workers Canada Union, Local 401 call the vote a “bittersweet victory.”

The plant was the site of one of the largest COVID-19 outbreaks in Canada, and health and safety concerns were some of the key issues the union members were fighting for in contract negotiations. Union president Thomas Hesse said that over the pandemic, workers have often felt helpless. “Chaos has swirled about, and it often felt like workers have been treated like lightbulbs,” he said. “You burn out and the forces of greed and power simply screw in another bulb.”

The new contract includes wage increases and retroactive pay, a COVID-19 bonus and improved health benefits. In a statement, Jarrod Gillig, Cargill North American’s business operations and supply chain president, said the company is pleased with the agreement and finds it comprehensive and fair. Gillig went on to say “we truly believe this ratification is in the best interests of our employees and we are eager to move forward to build a stronger future.”

The High River plant processes more than one-third of Canada’s beef supply. The roughly 2,000 workers at the plant were ready to strike this morning if an agreement was not reached. At the same time, Cargill was ready to enforce a lockout as of 12:01 am.

However, the union says their work is not over. In the same statement, they note that Cargill reported record profits during the pandemic while labor costs stagnated. “Workers have been ripped off. Ranchers have been ripped off,” the union’s statement reads. “Government failed to protect these workers, as well as failing to protect Alberta ranchers and consumers. Change must occur.”