The demand for maple syrup is outstripping supply. 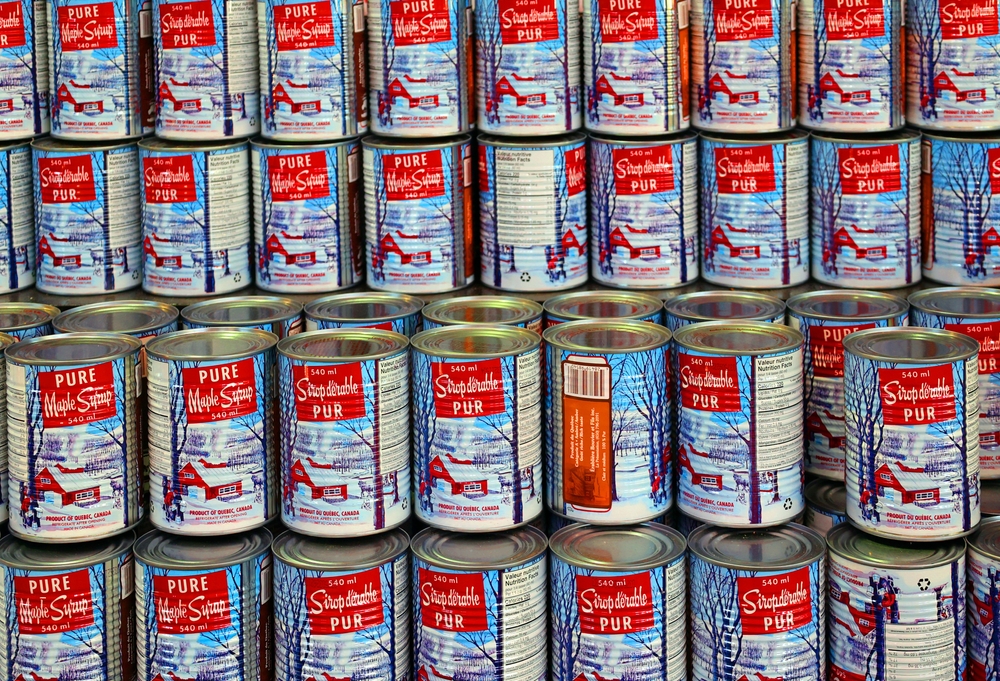 This year, reports CNN, a Canadian group called the Federation of Québec Maple Syrup Producers made a drastic choice: to release around 50 million pounds of maple syrup from the world’s only strategic syrup reserve.

The FPAQ (the acronym comes from the French name of the organization) is tremendously powerful in the syrup industry, and it made the decision to release such a large amount of syrup in response to a combination of weather-related shortages and increased demand. The amount released is nearly half of the contents of the entire reserve.

Québec alone produces around 73 percent of the entire world’s supply of maple syrup. The vast majority of syrup comes from sugar maples, and it requires a precise combination of weather events to produce a good yield. The weather must be highly variable: cold at night and warm in the daytime. The sugar maples, native only to eastern Canada and the northeastern United States, require deep freezes to create sap, followed by warmer temperatures that change the internal pressure of the tree, causing sap to flow.

Over the past year, Québec suffered both a drought and an unusually warm and short winter, both of which make for less-than-ideal syruping operations. Despite that, the harvest was actually OK; lower than 2019 and 2020, but around average for the past two decades. The bigger issue comes from increased demand. CNN reports that syrup sales were up about 21 percent over the past year, and with decreased supply, that’s forced the FPAQ to act.

The FPAQ has been referred to as a “cartel” by some observers; the group, permitted by the provincial and federal governments, requires any commercial syrup producers in the province to pay it in order to sell their syrup. The group also sets prices and, given how much of the industry it controls, can effectively control and move the market based on setting prices and releasing syrup from the reserve. Producers don’t even really sell their own syrup: They sell it to the FPAQ, which does all the marketing and grading work, takes a cut and then sells it itself. The producers only get paid when the FPAQ actually sells their syrup.

Because the FPAQ holds so much syrup in reserve, this reserve isn’t quite the same as others, like the cheese reserve in the US, which holds surplus. The FPAQ holds everything, which has in the past made it an inviting target for a legendary agricultural heist, and it also means that the quantity held in reserve isn’t quite as stable. Still,  this is a major release from the reserve. The FPAQ says that the majority of its sales went outside of Canada and, to cope with the increased demand, has issued licenses for millions of new taps.

Don’t seem to see any shortage of maple syrup where I live. 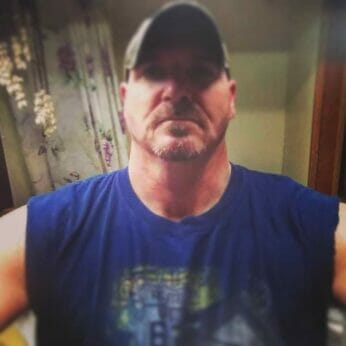