A dramatic surplus of fruit has driven avocado prices so far down that, in some cases, it isn’t worth it for farmers to even harvest them. 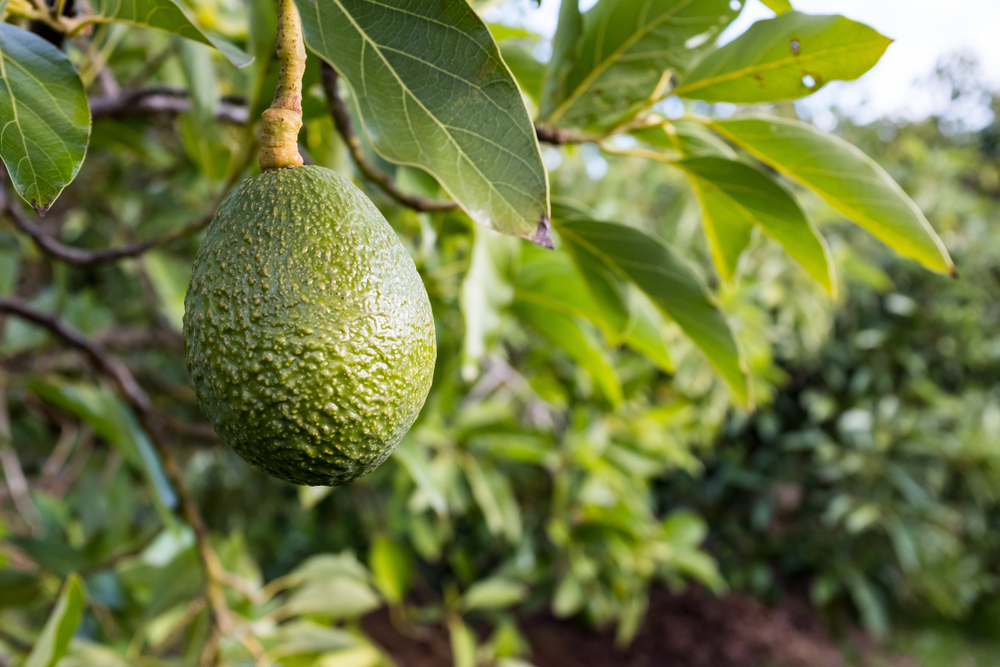 While the avocado has achieved almost luxury status in some parts of the world, in others, farmers are slashing prices and sometimes simply tossing the fatty fruit into the compost pile. Australia, despite its claim as the origin of avocado toast, is experiencing an avocado surplus like never before.

Although the plant is native to Mexico, the avocado’s Hass variety, by far the world’s most popular, was created in Southern California. For decades, the fruit was associated, in the United States, with California; if you order a dish with “California” in the name (California roll, California burger, that kind of thing), chances are it has avocado in it.

Australia’s farmland shares a fairly similar climate to that of California and parts of central Mexico, so the avocado was a natural fit. While Australia does not have an avocado industry anywhere near the size of Mexico’s, production has steadily risen over the past couple of decades.

But, according to the Washington Post, there’s major trouble for avocado producers down under. With a recent rediscovery of avocados, owing to various trends and diets, avocado consumption and demand exploded in many countries, Australia included. That led farmers to plant tens of thousands of new trees, which are just starting to produce fruit this year. This year also happened to be pretty much ideal for avocados: an unexpectedly mild summer led to a bumper crop.

A dramatic surplus of fruit has driven prices so far down that, in some cases, it isn’t worth it for farmers to even harvest and sell their wares. There are stories of dumped avocados, avocados sold for the (much less profitable) oil industry or fed to livestock. The shutdown of restaurants, hotels and other businesses has also reduced the number of buyers for avocados, further unbalancing the supply/demand issue. Avocado growers say this one year is probably survivable, but if these perfect conditions continue, Australia will have trouble keeping its avocado farmers intact.

Related
Environment
Maryland Attorney General Sues Monsanto for Environmental DamagesDan Nosowitz
Environment, Plants
Will Hempcrete Ever Catch On?Judith Matloff
Food & Drink
Global Shortage Causes Québec to Releases Half of Its Strategic Maple Syrup...Dan Nosowitz
Food & Drink, Plants
How Vermont Became an Unlikely Hotbed for SaffronSophia F. Gottfried
wpDiscuz
We use cookies on our website to give you the most relevant experience by remembering your preferences and repeat visits. By clicking “Accept”, you consent to the use of ALL the cookies.
Cookie settings ACCEPT
Privacy & Cookies Policy