In his new book, the writer reflects on our relationships with opium, caffeine and mescaline. 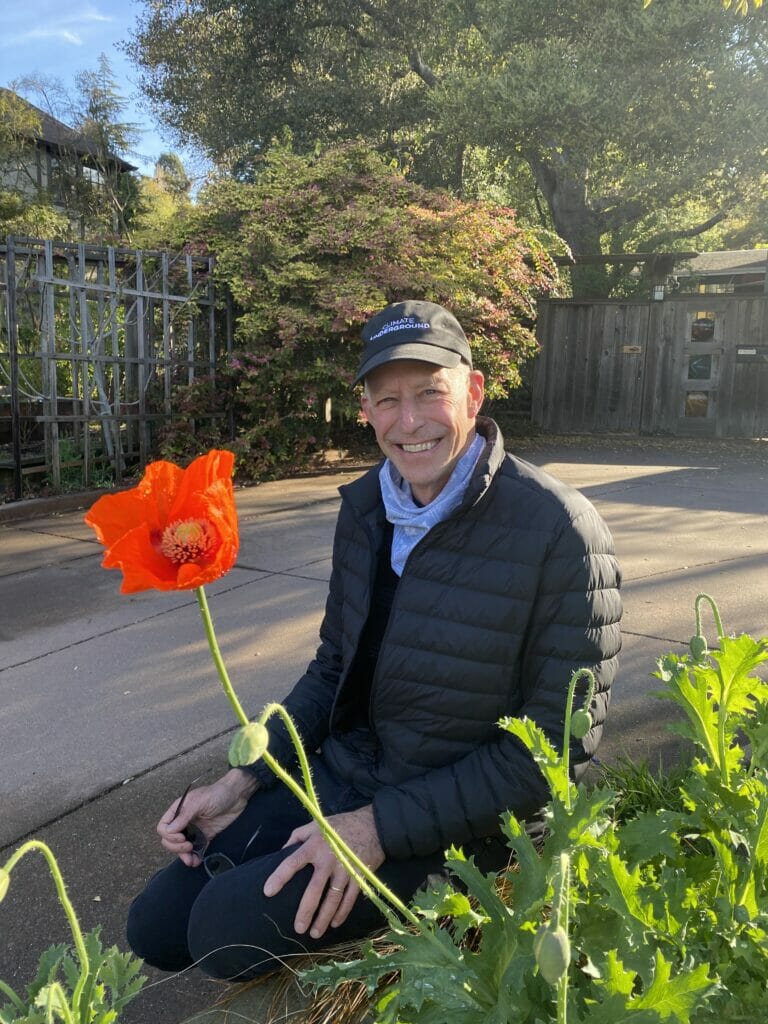 Nearly every culture, religion and society has been influenced by some kind of plant. In some cases, those plants have yielded mind-altering substances that—when ingested by humans—have been instrumental to their existence.

In his new book, This Is Your Mind on Plants (out today), acclaimed food and nature writer Michael Pollan looks at the complexities around what is and isn’t considered a drug, focusing specifically on three plant-derived psychoactive compounds: opium, caffeine and mescaline. It’s a fitting follow-up to How to Change Your Mind, the 2018 book in which Pollan tackled the explosive topic of psychedelics such as LSD, psilocybin and Ayahuasca.

Further following his curiosities about the natural world and the human mind, Pollan now traces the stories of these plant drugs, with many dispatches from his own garden, and emphasizes their importance for our relationship to and engagement with nature. “We have only just begun to understand how the human involvement with psychoactive plants has shaped our history,” he writes in the introduction.

The three plants Pollan selects showcase the range of psychoactive effects certain drugs have. He explores the horticultural, botanical and legal stories of opium (the sedative), caffeine (the stimulant) and mescaline (the hallucinogen), as well as the taboos and prohibitions they have—or haven’t—faced in different times and societies. 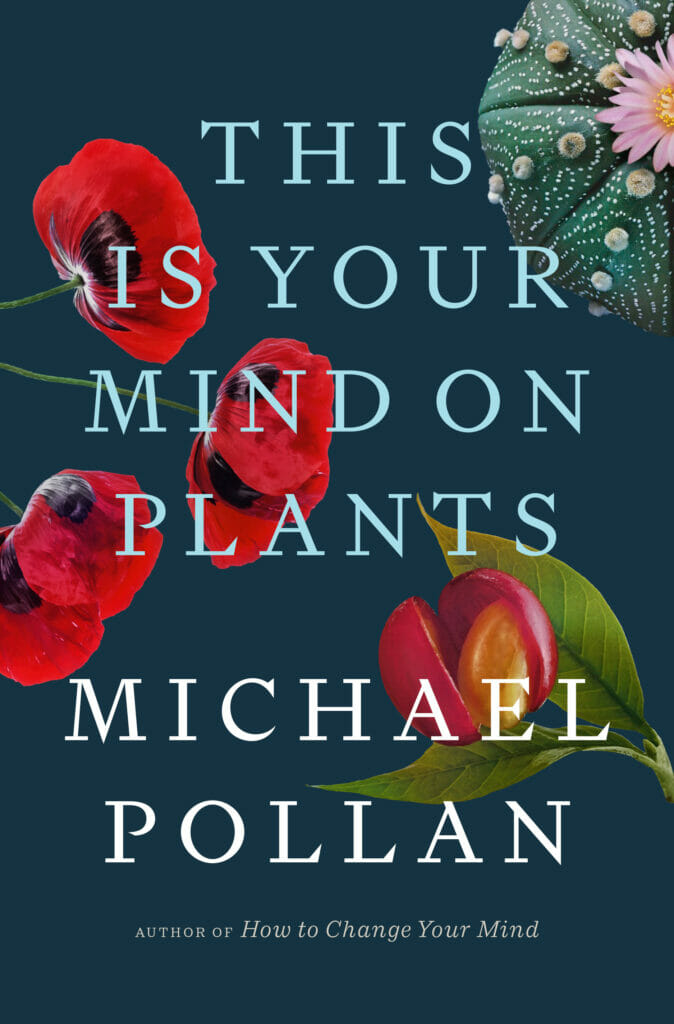 To start, Pollan recounts a time during the late 1990s when he grew poppies in his home garden and drank tea from their seeds. This was during the point of America’s drug war when the federal government was cracking down on nonviolent drug offenses at a rate not seen before. In the early twentieth century, the federal government discouraged farmers and gardeners from poppy cultivation, and began launching opium-growing investigations. Pollan, who withheld details about his poppy-growing experience in an old magazine feature out of fear, now shares those unpublished sections more than two decades later.

In the caffeine section, he does the opposite of trying a new drug. Instead, he abstains from caffeine, one of the most widely used—and most studied—psychoactive compounds there is. After quitting coffee, tea and all other sources of caffeine cold turkey, Pollan traces the plants’ origins and journeys around the world. In between bouts of withdrawal chronicling, he ponders caffeine’s role in the Enlightenment movement, intellectual progress in the West and how it continues to fuel capitalist societies today.

In perhaps the most poignant part of the book, Pollan explores the healing properties of mescaline, a psychedelic hallucinogen derived from the peyote cactus. The drug is known for its role during the peyote ceremony, of sacred importance in the Native American Church, the pan-tribal religion that started in the 1880s, when Indian civilization risked collapse. During his research, Pollan interviewed Native Americans, who told him that their peyote ceremonies “had done more to heal the wounds of genoicide, colonialism, and alcoholism than anything else they had tried.” Pollan goes seeking his own mescaline-induced enlightenment at the height of the COVID-19 pandemic.

This Is Your Mind on Plants is neither an instruction manual nor a manifesto. Rather, Pollan recontextualizes the history, science and cultural stigma surrounding three plant-derived drugs while emphasizing the link between humans and nature. As states continue to legalize marijuana and decriminalize other drugs, it’s a timely contribution to the natural drugs discussion.

By the way ;”yes You can look in the mirror on mushrooms” I have done it during one of my trips…I was kind of scared to do that because of stories I have heard: What if I see something horrifying??? So, very slowly and carefully I have gazed myself on the mirror and wawww ….I was soooo beautiful ;my God I didn’t know how beautiful I was until then…There was nothing to be afraid of…Everything was beautiful and so did I…So I say do not condition yourself and give yourself a chance to see how beautiful You truly are…