The court declined to hear the case, even with a coalition of 20 other states joining the petition. 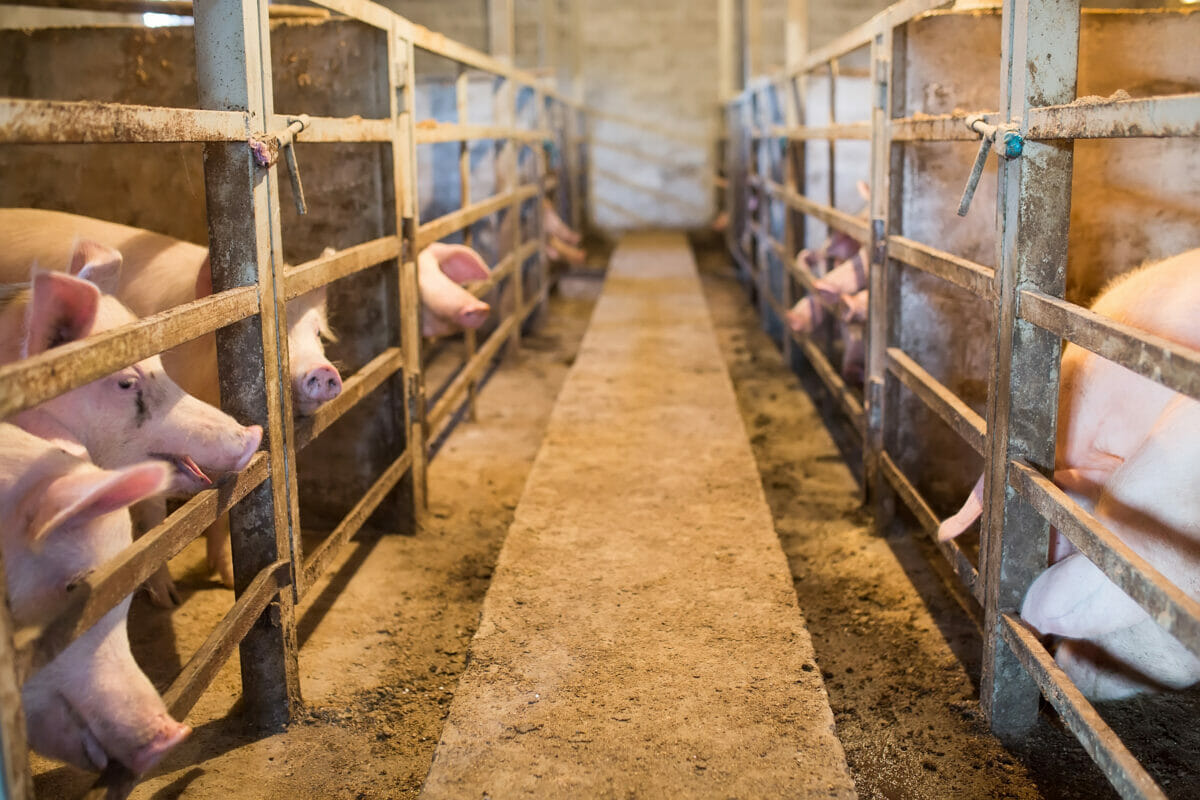 The US Supreme Court will not hear arguments in the case of the North American Meat Institute (NAMI) versus Rob Bonta, the Attorney General of California.

The case revolves around California’s Proposition 12, the Farm Animal Confinement Initiative. The regulations cover things such as freedom of movement for farm animals and minimum floor space required for sows and hens, and they prohibit farmers from “knowingly” causing animals to be confined in a cruel manner or participating in the sale of animals or animal products that were confined in such a way.

Crucially, these regulations do not just impact producers in California. They also ban the sale of pork or veal products from out-of-state producers, or any international producers, unless they also adhere to the law.

Prop 12 was enacted, with the help of a public vote, in November 2018. Shortly thereafter, NAMI challenged the constitutionality of the law, advancing to the Court of Appeals for the Ninth Circuit. It lost that appeal, and, in February, it applied for the US Supreme Court to issue a writ of certiorari, or an agreement to hear its case. In order to argue its case before the court, four out of nine justices have to agree to hear arguments. Today, the Supreme Court denied its certiorari, meaning it will not hear the appeal.

NAMI was joined in this challenge by a coalition of 21 states, including Indiana, Arkansas, Texas and Wyoming. They argued that California should not be allowed to apply its laws to other states, saying that this initiative would encourage a “patchwork of regulation” and threaten the “free flow of interstate commerce.”

NAMI also argued that Prop 12 doesn’t have a direct benefit for consumers and instead could raise the price of food as producers will be required to keep fewer animals per square foot of space.

Without the appeal advancing to the Supreme Court, the lower court’s decision will stand, meaning out-of-state producers will still have to comply with California’s regulations.

Or they could just stop selling to California. If even 25 percent of the major producer’s stopped the price would sky rocket and there would be shortages. I bet they would repeal that law in weeks.