How Much Has Climate Change Hurt Crop Yields Already?

Forget about the future, for a second: Our present is already hurting. 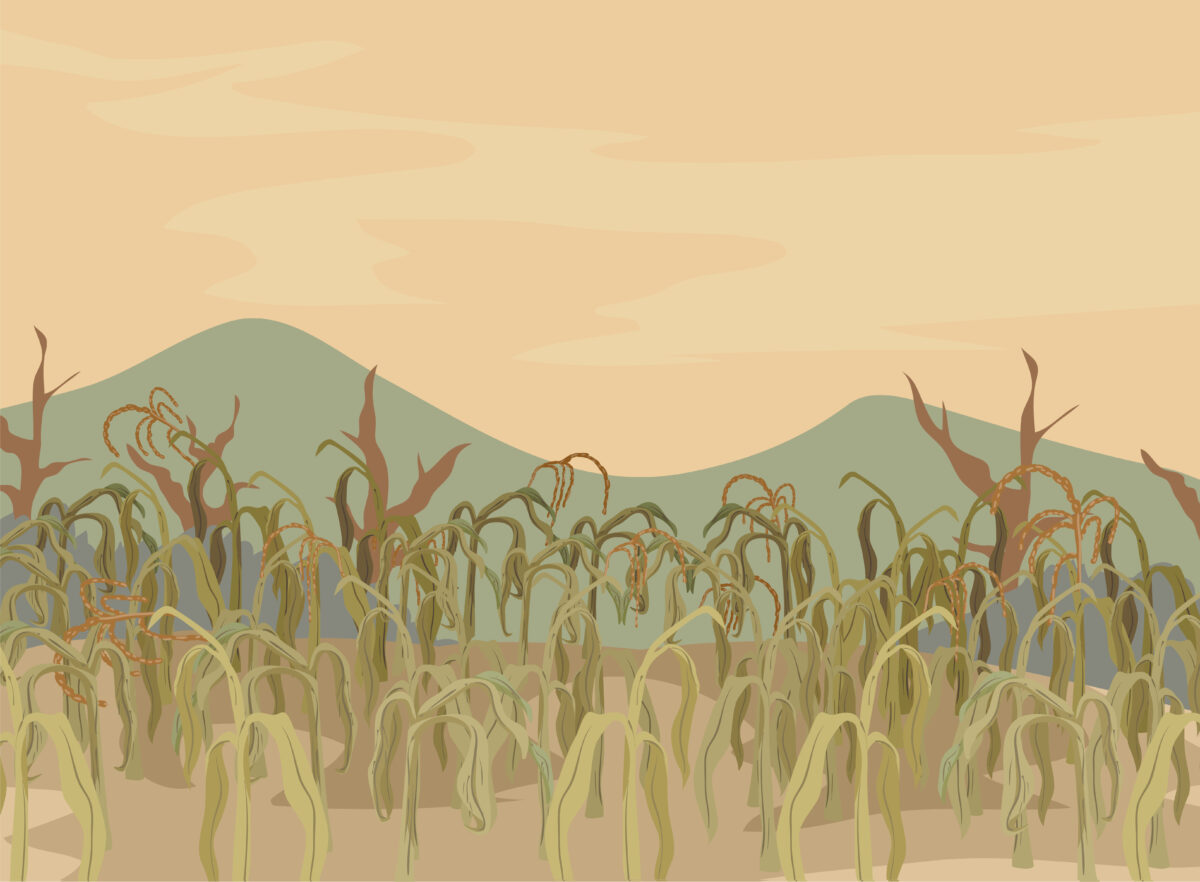 Researchers (and the public) spend lots of time being terrified about exactly how climate change will destroy global agriculture in the years and decades to come.

But, as the authors of a new study in the journal Nature Climate Change note, there’s a relative lack of work that’s been done to figure out the effects of climate change in our present and recent history. They wondered: In the past 50 years, how much has climate change hurt agricultural productivity?

The research team, led by economist Ariel Ortiz-Bobea of Cornell University, found that, over the past 50 years, global agricultural productivity has dropped 20.8 percent from climate change effects. That’s an average across the world, though; in colder regions such as North America and Northern Europe, those rates are much lower. In hotter regions, that figure was much higher: 34 percent in sub-Saharan Africa, 30 percent in the Middle East and North Africa and 26 percent in Latin America.

For this study, the researchers didn’t rely on yield or dollar figures to measure these amounts; instead, they worked with total factor productivity, or TFP, which creates a sort of average unit of outputs per inputs. So you’d have an aggregate measure of all the inputs—seed, land, labor, that kind of thing—and create a single number to represent that. The outputs are official measurements of crop and livestock yield. In other words, this measures, in a sense, agricultural profit: How much do you get from what you put in?

That TFP figure shows in a broad sense how successful agriculture is, but it necessarily includes all sorts of data that isn’t easy to isolate and analyze. The overall success rate might be good, but what if that’s due just to technological advances? What if yield would actually be far higher, owing to those advances, but was drawn back due to factors such as climate change?

So the researchers also made a model of weather change, including temperature and precipitation changes over the 50-year period, specialized for each country. That allows them to see what kind of effect these weather events have had on agriculture.

This is a very broad-view study, which means that it comes with a host of potential analytic issues. The researchers note that TFP estimates “are notoriously difficult to construct,” and that some factors (such as irrigation water use) are likely mismeasured. But the researchers also say that this is likely to make their figures imprecise but not misleading and that, regardless, this is a valuable first step to figuring out exactly how climate change has affected agriculture already.

In greenhouse agriculture farmers pay for raising the carbon-dioxide levels in their closed environments and try to raise them from 400 ppm to 700 ppm for most C3 crops to get yields up to 30% better. CO2 is the best fertilizer and as the only limiting factor it speeds-up growth. It also enables plants to grow in arid places like the Sahel measured by satellites, so more places can grow grass for livestock or natural herbivores. Most plant agriculture suffers from local drought but mostly from runoff that plowing and tilling for plant agriculture exacerbates. Restoring these agricultural desserts only… Read more »