Australian Farmers Struggle Through a Plague of Mice

Millions of mice are destroying huge amounts of Australian grain. 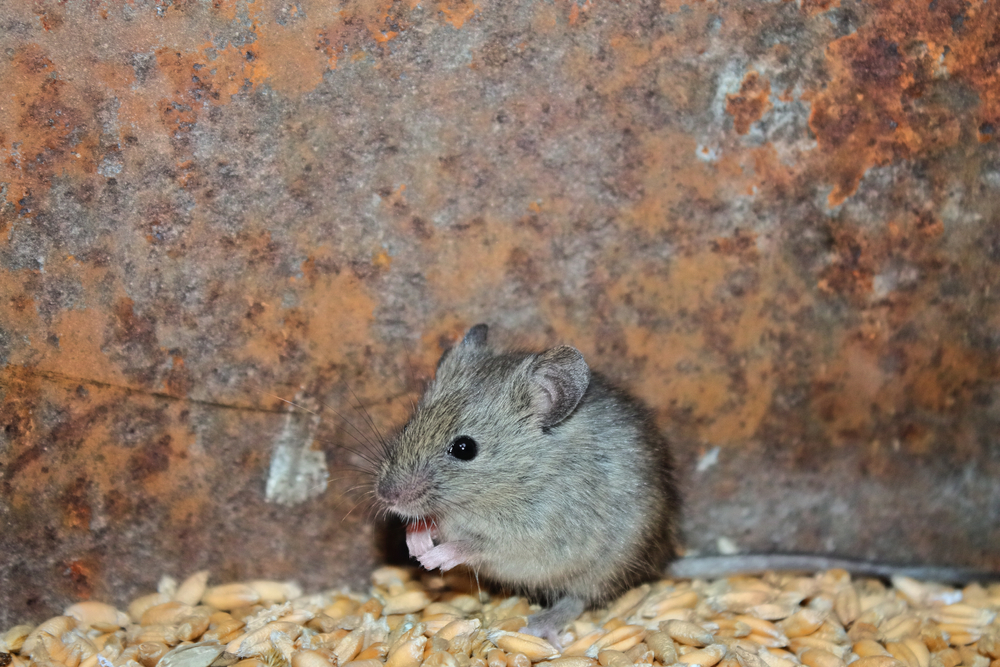 Australia is dealing with not one but two actual plagues, which are destroying the farm season.

Neither of them is totally unexpected, but both have hit a level of severity for Australian farmers not seen in years.

First, the mice. In eastern Australia, particularly in the state of New South Wales, literally millions of mice are running rampant. Although much of the interior of the country is too arid for large-scale farming, Australia’s southern coastal states, both on the east and west, are significant producers of livestock (especially cattle and sheep) and wheat. And it’s in New South Wales that farmers (and everyone else) are coping with an absolutely savage influx of mice.

Steve Henry, who works on mouse research with the federal science agency, told NBC News that these are house mice, which are not native to Australia. As in North and South America, the house mouse traveled to Australia via ships from Europe and Asia, and the species reproduced prodigiously.

Mice plagues, says Henry, are regular events, the boom in population caused by a combination of factors. The mice will breed more in response to favorable conditions, and a sort of perfect storm of those conditions exists now in Australia: The end of a long drought and a great crop of wheat mean that times are good for mice. It’s estimated that as many as 20 million mice are in New South Wales farming regions.

Those mice are devastating crops, eating plants and seeds, venturing into houses and damaging even uneaten crops thanks to droppings. It’s unclear exactly what the damage is in terms of yield or dollars, but it’s certain to be severe, especially on the wheat crop. The plague will eventually end; at some point, there isn’t enough food to support an ongoing population boom for the mice, and they’ll stop breeding. But the damage they do until that point can be total.

In addition, New South Wales is struggling through extreme floods. At least 40,000 people have been evacuated, with two deaths reported, as parts of the state received up to 40 inches of rain in a single week, according to NPR. Waterfalls have formed on Uluru, a famous natural rock formation in what is normally a desert, prompting some pretty amazing pictures. Floods aren’t uncommon this time of year, but the level is worrying: Some parts of New South Wales are experiencing rainfall levels not seen in a century.

Oddly, although some farms are underwater, farmers aren’t nearly as concerned about the rain as they are about the mice. This amount of water will saturate the soil nicely for at least a year; it’s likely that the next year’s wheat and cotton crops will be excellent—at least, if the mice don’t come back.

Australians, and their warped agenda to wipe out every cat in the country, thanks to that nutty cat hater Wamsley, seems to have backfired.

Popular
7 Smokable Plants You Can Grow That Aren’t MarijuanaBrian Barth
Why Don’t We Eat Turkey Eggs?Dan Nosowitz
6 Differences Between Llamas and AlpacasAndrew Amelinckx
Holey Cow: The Wonderful World of a Fistulated CowAnna O†™Brien
Goat Sex: Everything You Wanted to Know But Were Afraid to AskAndrew Amelinckx
Explore Modern Farmer
Related
Environment, Food & Drink
Where Has All the Mustard Gone?Chloe Faure
Animals, Environment, Technology
Alaskan Salmon Face a Stream of New MinesBecki Robins
Animals, MTMF
Meet the Maine Teenager-Turned-Landscaper Thanks to Grazing GoatsBridget Shirvell
Animals, Environment, Health
To Stop New Viruses Infecting Humans, We Must Protect Bat HabitatAlison Peel, Peggy Eby, Raina Plowright
wpDiscuz
We use cookies on our website to give you the most relevant experience by remembering your preferences and repeat visits. By clicking “Accept”, you consent to the use of ALL the cookies.
Cookie settings ACCEPT
Privacy & Cookies Policy