The company will not admit guilt, however. 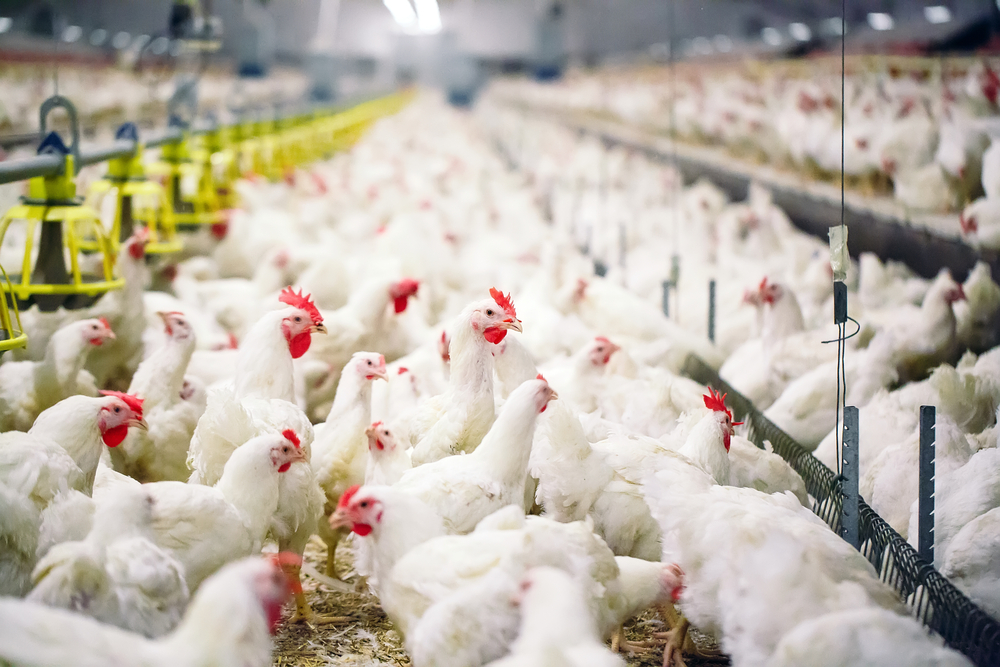 Over the past year, several lawsuits and federal investigations have targeted an alleged long-running price-fixing operation in the American poultry industry.

Various poultry distributors, restaurant chains, grocery stores and other buyers have accused many of the country’s biggest poultry producers—including Pilgrim’s Pride, Sanderson and Tyson Foods—of illegally communicating and collaborating to maintain a price of chicken higher than the market necessitated.

Pilgrim’s Pride, in October, reached an agreement with the Department of Justice to pay $110.5 million in a settlement, following the DoJ investigation into price fixing. And now, according to the Wall Street Journal, the company has agreed to pay $75 million to poultry buyers who had sued the company for rigging poultry prices. There are still other lawsuits from other plaintiffs out there, which are not covered by this settlement agreement.

The cost of chicken has risen steadily despite the cost of inputs such as feed decreasing, which triggered a lot of raised eyebrows—and then lawsuits and indictments. Some of Pilgrim’s Pride’s executives, including its CEO, have been charged in the price-fixing scandal, which allegedly involved text messages and phone calls to coordinate higher price submissions.

Yep. They should get direct fines in the $Billions. This would keep the investigating agency well funded, so it would not have to rely on the taxpayer.