Their stock price went up, which shows what a severe fine it was. 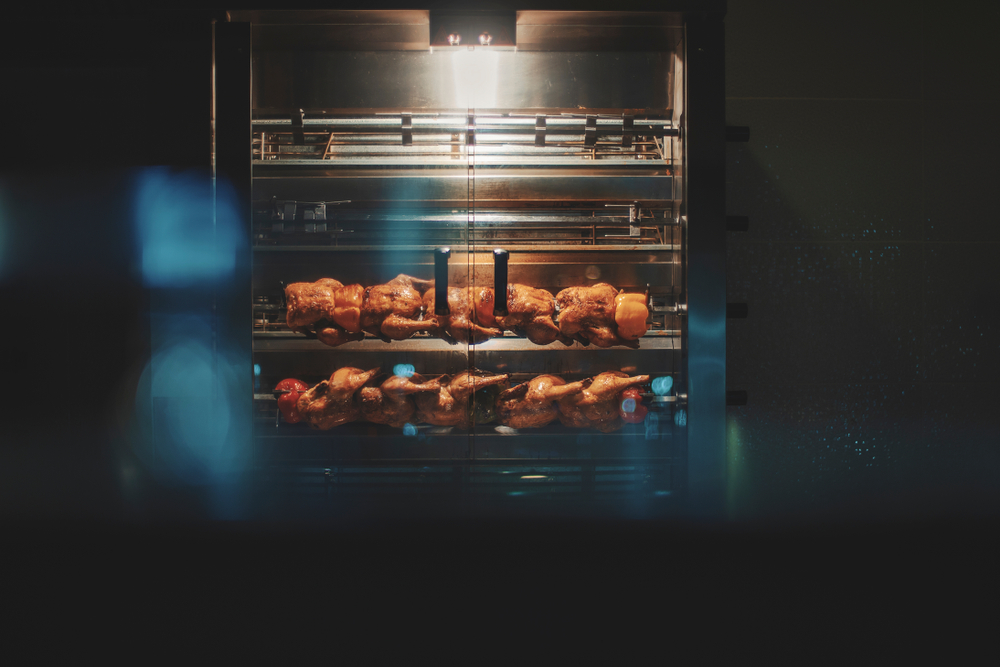 Earlier this month, poultry officials were indicted on charges of price fixing in the chicken industry.

It was the second indictment in an investigation by the Department of Justice, and now there’s been a major development—in the form of a settlement. According to the New York Times, Pilgrim’s Pride, one of the targets of the investigation, will pay just over $110 million in fines. For reference, Pilgrim’s Pride recorded just over $3 billion in sales in the first quarter of 2020.

Several years ago, a class action lawsuit was filed against the major poultry companies, including Pilgrim’s Pride, Tyson, and others, alleging they were engaged in a conspiracy to artificially inflate the price of broiler chicken (the most common variety sold in the United States), despite input costs being lower than usual.The DOJ intervened in the lawsuit last year.

Pilgrim’s Pride, which has been majority owned by Brazilian meat giant JBS since 2009, said that it had agreed to a settlement in which the company will pay a $110.5 million fine to the Department of Justice as a punishment for fixing the prices of poultry from 2012 to 2019. This was part of a guilty plea of conspiracy, according to Reuters.

JBS’s parent company, J&F Investimentos, will also pay $256 million in fines to the Securities and Exchange Commission after pleading guilty to violating the U.S. Foreign Corruption Practices Act; two of its Brazilian executives were found to have used American banks and real estate to bribe Brazilian governmental officials with around $150 million to secure loans. And the company will pay an additional $27 million because some of the bribes facilitated the company’s purchase of Pilgrim’s Pride.

There may yet be some new lawsuits, however. Several buyers of chicken, including chains like Cracker Barrel, Golden Corral, Boston Market, and Wawa have all filed lawsuits against Pilgrim’s Pride and its former CEO, Jayson Penn. The $110.5 million settlement may stop any further investigation from the government’s antitrust department, but chicken producers can still be sued by their own customers. Or maybe former customers.