Jayson Penn was charged along with three other executives. 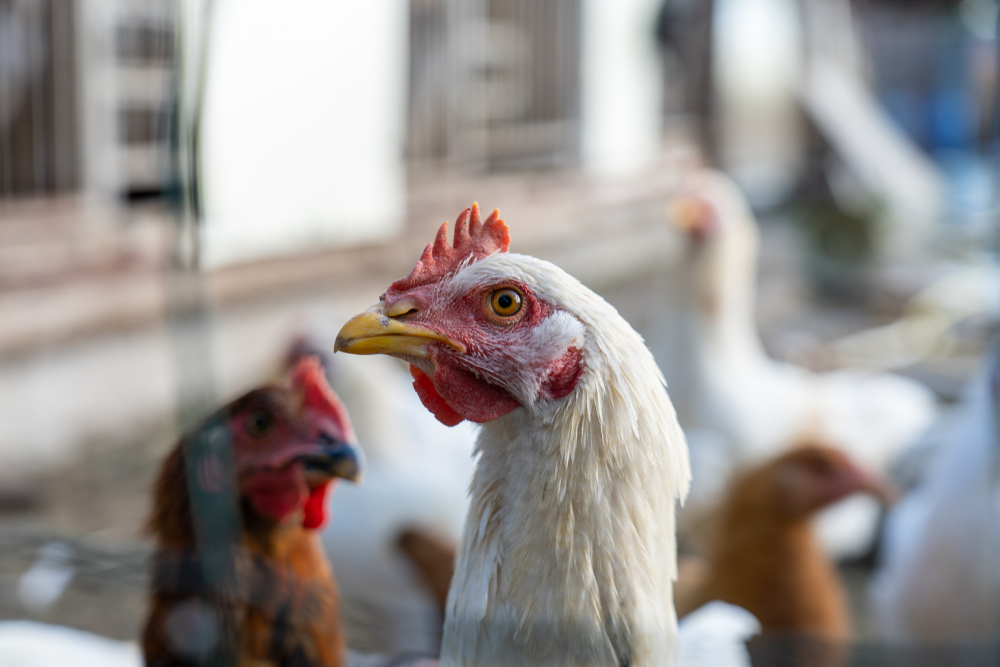 The Department of Justice has charged four poultry industry executives—including the CEO of one of the country’s largest chicken producers—for their role in an alleged conspiracy to fix the price of chicken.

Jayson Penn, the CEO of Pilgrim’s Pride, and three others have been accused of conspiring to fix prices and rig bids for chicken sold to restaurants and grocery stores between at least 2012 and 2017. The DOJ announced the charges in a press release Wednesday after a grand jury in Colorado returned a one-count indictment.

“Particularly in times of global crisis, the division remains committed to prosecuting crimes intended to raise the prices Americans pay for food,” Makan Delrahim, the assistant attorney general in charge of the DOJ’s antitrust division, said in the press release.  “Executives who cheat American consumers, restauranteurs (sic), and grocers, and compromise the integrity of our food supply, will be held responsible for their actions.”

The other executives charged in the indictment were Roger Austin, a vice-president of Pilgrim’s Pride, Mikell Fries, Claxton Poultry Farms’ president, and vice president, Scott Brady.

The foursome are the first to be charged in what the DOJ said is an ongoing investigation. If convicted, these executives could face a maximum 10-year prison sentence and a $1-million fine.

Popular
7 Smokable Plants You Can Grow That Aren’t MarijuanaBrian Barth
How to (Actually) Get Rid of Fruit FliesEmily Baron Cadloff
What to Do With an Abundance of PeppersShelby Vittek
Yes, the Government Really Does Stash Billions of Pounds of Cheese in...Emily Baron Cadloff
6 Differences Between Llamas and AlpacasAndrew Amelinckx
Explore Modern Farmer
Related
Food & Drink
Food Inflation Is Eating Up Grocery BudgetsShea Swenson
Animals, MTMF
Paddleboarding Goats Make a Splash on Prince Edward IslandNoah Lederman
New Census of Agriculture to Survey Internet Access, Precision Agriculture and MoreEmily Baron Cadloff
Animals, Environment
Ugandan Farmers Embrace Maggots as Solution to Fertilizer ShortageShea Swenson
wpDiscuz
We use cookies on our website to give you the most relevant experience by remembering your preferences and repeat visits. By clicking “Accept”, you consent to the use of ALL the cookies.
Cookie settings ACCEPT
Privacy & Cookies Policy