Bird Flu Is Spreading Through Europe and Asia

From Japan to France, this year’s bird flu is looking like a bad one. 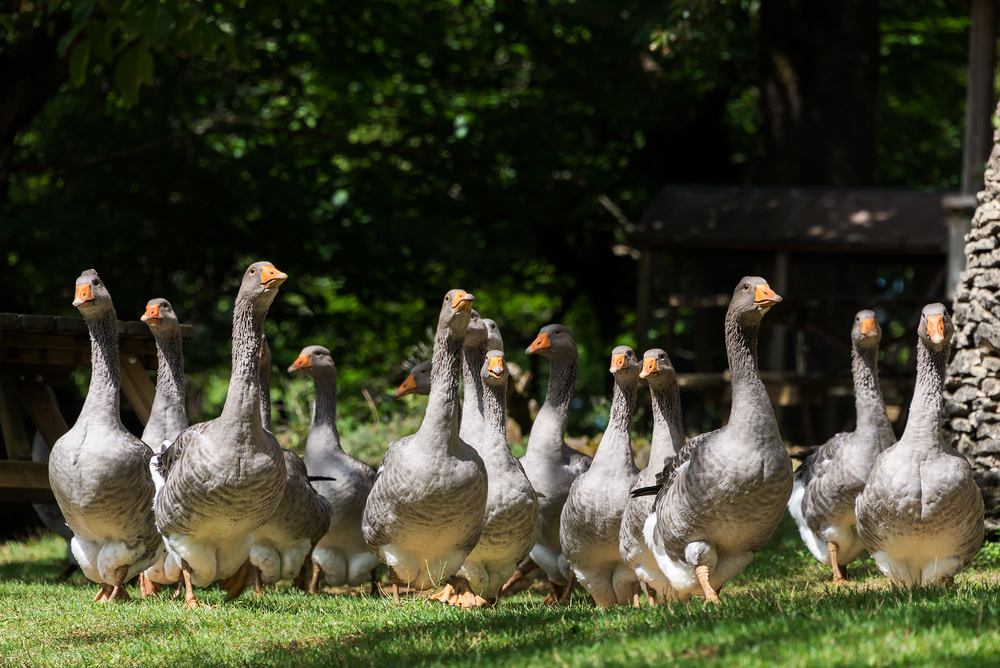 While we humans continue to deal (or, sometimes, not deal very well) with the COVID-19 pandemic, another virus is wreaking havoc on birds across the world.

Over the past year, new outbreaks of a couple of types of bird flu have popped up throughout Europe and Asia. One of these, H5N8, is exceedingly contagious and has spread across both continents, most recently provoking calls for massive culling of duck flocks in France.

This particular strain of bird flu is of low risk to humans, but it’s extremely deadly to birds; it typically spreads from wild flocks to domestic birds such as ducks and chickens. Because some wild waterfowl will migrate across Europe and Asia, it’s very easy to spread across a wide region, and that seems to be exactly what’s happened.

H5N8 was found in Saudi Arabia in early 2020, in Russia and Kazakhstan in late summer and this winter has made its way to Europe. Simultaneously, a slightly different variety of the avian flu has hit Asia, in Japan, South Korea and a particularly destructive form in India, where it’s been found in nine different states.

In Europe, at least 10 countries have reported the H5N8 virus, including major poultry producers such as Poland, the United Kingdom and France. Each individual country has scrambled to figure out ways to contain the virus, involving the culling of millions of birds, but new outbreaks pop up by the week. Exports have been a significant issue; many countries, including China, will not import poultry from countries that are not free of avian flu. China has already banned poultry from France and Ireland.

The spread is likely far from over; it has been reported in parts of North Africa, including Egypt, and could well make its way into other parts of the continent.