Judge Rules That Some Farmer Data Is Exempt From FOIA

The Freedom of Information Act has its limits, and farmer locations is one. 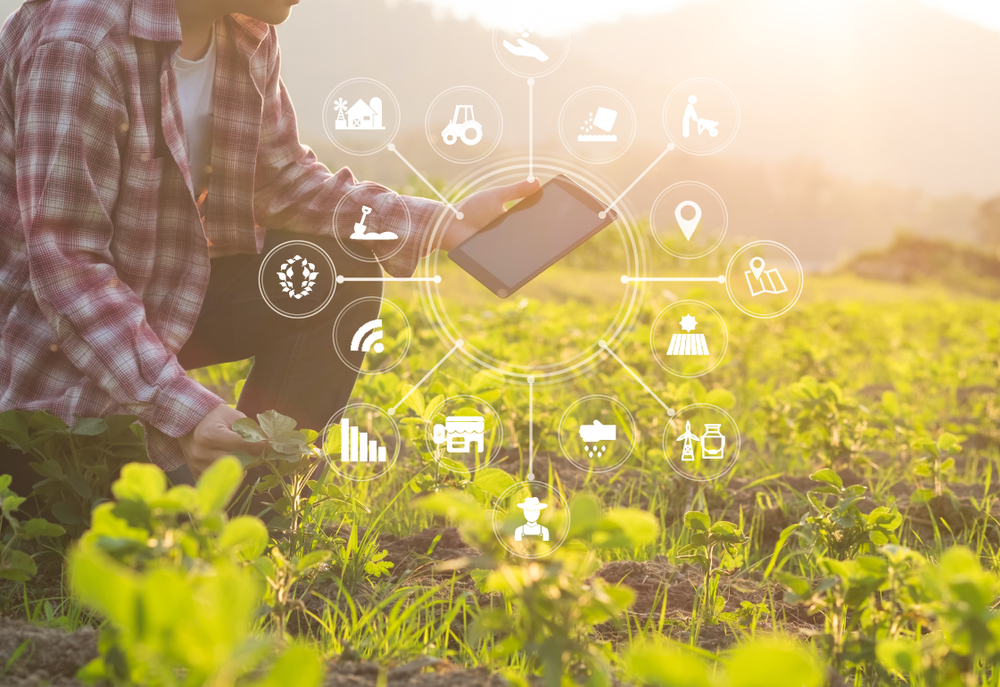 It would be nice to keep some data private.
Photography by Mr. Whiskey on Shutterstock
Share
Tweet
Pin
Email

The Freedom of Information Act, which has a long history in the United States, has been a great resource for journalists and anyone else wanting to know how the government works.

The act, usually known as FOIA, allows any citizen to submit a request for documents relating to any particular subject of the government’s actions and history. But it does have limits. One of those limits was put on display recently when a federal judge ruled that certain information about farmers—as regulated by the USDA—is exempt from FOIA requests.

The limits of FOIA usually relate to sensitive information the government wants to keep secret; classified military documents, for example, or communication that is protected by attorney-client privilege. In general, though, it’s a fairly effective and broad act, albeit one that’s usually slow to return results.

A curious exception came up in a recent lawsuit. Farm Market ID, a company that describes itself as “experts in data analytics, data management and applied data science,” routinely used FOIA to get data about the American farm industry. The company then analyzes and sells this data to agribusiness firms like banks, marketing groups, and food processors, who use it to sell (or buy) in highly targeted ways from and to farmers.

The company actually boasts on its website that its data “Can distinguish between where the Farmer lives and Farms.” Some of that data, apparently, was coming from FOIA requests to the USDA—in other words, this data collection company was using FOIA to get extremely specific information about individual farmers from the government.

The USDA, in 2019, started denying those FOIA requests, and in response, Farm Market ID sued the USDA. That case went before a federal judge, who sided with the USDA. In his ruling, the judge noted that Farm Market ID’s requests could, if filled, be used to, well, identify individual farmers, where they live, and what their financial situation is. That’s pretty profitable, but not exactly in the spirit of the Freedom of Information Act, and probably not necessarily information that individual farmers would particularly want the government handing out to marketing firms.

The judge’s ruling found that the USDA was correct in denying this data, owing to an exemption in the FOIA rules that forbid disclosing information that would “invade another individual’s personal privacy.” The judge also dismissed Farm Market ID’s claim that the disclosure of this personal data would be in any way in the public’s interest.

And the court acted correctly on this one! Agribusiness needs to leave independent farmers alone, pretty sure the farmers know exactly how to find them if need be.