We Can Now Cryogenically Freeze Avocados for Future Generations

Our great great grandchildren will thank us later. 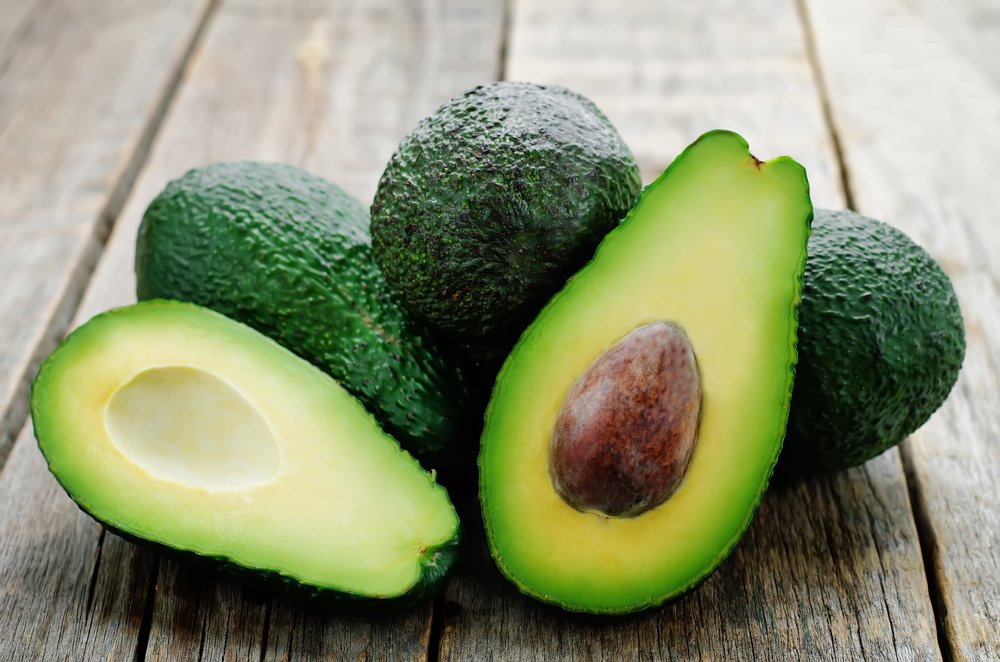 An Australian researcher has figured out how to preserve avocados by freezing them.
Photography by Nataliya Arzamasova on Shutterstock
Share
Tweet
Pin
Email
123 Shares

No one loves avocados more than millennials. The health-conscious generation likes to smush the buttery, oblong fruit on toast at their boozy brunches.

But to the horror of this egg-spurning bunch, the future of avocados has been in doubt in recent years. The treasured fruit has had to endure angry avo-destroying cartels, diseases, droughts, wildfires and pests, leading to questions about its future availability in grocery stores.

Luckily, a hero has emerged to save the avocado. His name is Chris O’Brien and he has spent the past two years working in University of Queensland’s research labs to find a way to ensure aging millennials, their children, grandchildren and great grandchildren will face no avocado shortage. O’Brien, a PhD student at the university’s Centre of Horticultural Science, has been the first person to successfully freeze avocado plant cuttings in liquid nitrogen and revive them. His work was recently published in the PCTOC: Journal of Plant Biotechnology.

“This is a game changer… It’s about storing the genetic diversity with the avocado genus so that avocado is not lost,” O’Brien says, noting that it’s important to be prepared for any disaster that could kill off the fruit. “We’re safeguarding a world industry for future generations.”

The method O’Brien used, known as cryopreservation, involves freezing biological material at a temperature of roughly -320°F, which is a low enough temperature to preserve cell matter once eventually warmed back up. It’s actually the same technique used to preserve sperm or eggs for in vitro fertilization. For more than 30 years, it’s been an effective tool for crop conservation. The earliest plant species studied in the 1970’s for cryopreservation was the potato. Since then, the technique has been successfully used on a wide variety of crops like apples, bananas, grapevines and berries. O’Brien’s work was successfully used on the Reed avocado, which is a breed native to Guatemala, as well as the Velvick avocado, a West Indian variety. 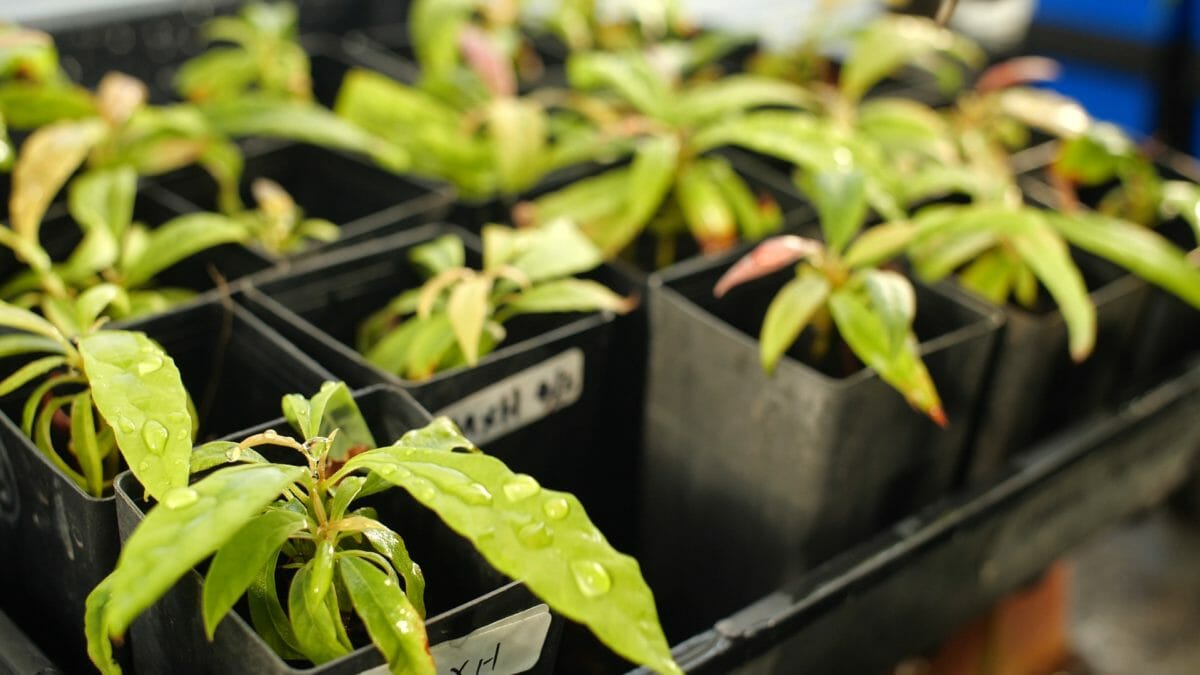 Photo courtesy of the University of Queensland.

Plant seeds or tissue that has been cryopreserved commonly sit in specialized gene banks around the world, like the International Potato Center in Peru. The center has a large stock of spud samples, stored in hefty liquid-nitrogen-cooled cryogenic barrels.

The avocado has been a cryopreservation candidate for many years, says O’Brian. It posed a challenge to freeze and warm back up due to a number of genetic factors. It took him more than a year of experimenting and working with professors to discover a technique that worked.

The method consists of using cloned versions of avocado shoot tips, a part of the plant located at the tip of the branch where the newest growth is. At first, O’Brien says that he was recovering brown mush after he froze the tips. He was able to solve that problem by priming the tips with vitamin C, as well as a combination of sucrose and cold temperature pre-treatments.

Once primed, the avocado shoot tips are placed on an aluminum foil strip. This allows for a quicker cooling and rewarming process. They are then placed into a tube before being stored in liquid nitrogen. O’Brien uses a sucrose mixture to revive the shoot tips. In one experiment about six months ago, he was surprised to find something bright and green.

“For 18 months I was looking at brown, dead, shoot tips. Then one day I was looking under the microscope and I was like ‘oh wow–it looks like it’s alive,’” he says. “It’s quite special… It’s never been done before.”

In Florida, the laurel wilt fungus, which began wiping out avocado trees in 2011 is estimated by the University of Florida to have resulted in tree loss exceeding $42 million with loss in avocado sales of more than $4 million. O’Brien says horticultural scientists in his field are particularly worried about this disease as it has the capacity to wipe out the entire avocado industry. Having a back-up stock of plants preserved using cryopreservation could come in handy if the current situation gets more severe, he says.

For the time being, 80 revived avocado plants are now growing in a greenhouse at the University of Queensland. O’Brien says they have sprouted into trees and will be planted at a wholesale nursery in Duranbah, Australia hopefully within the next year. He’s currently in the initial stages of preparing Mexican avocado varieties to see if he can successfully cryopreserve them, but has long-term plans of establishing a core collection of avocados with scientists around the world that will ensure the fruit survives.

Hopefully they will do this to Caco plants so future generations can enjoy chocolate.

How interesting, I didn’t realize they were even working on preserving avocado, wonderful!

Popular
Alaskan Salmon Face a Stream of New MinesBecki Robins
7 Smokable Plants You Can Grow That Aren’t MarijuanaBrian Barth
Why Don’t We Eat Turkey Eggs?Dan Nosowitz
Where Has All the Mustard Gone?Chloe Faure
Goat Sex: Everything You Wanted to Know But Were Afraid to AskAndrew Amelinckx
Explore Modern Farmer
Related
Animals, Environment, Technology
Alaskan Salmon Face a Stream of New MinesBecki Robins
States Mull Limits on Foreign Ownership of FarmlandJohnathan Hettinger
As COP27 Comes to a Close, Agriculture Initiatives Are Top PriorityShea Swenson
Farmers of Color Are Suing the US GovernmentShea Swenson
wpDiscuz
We use cookies on our website to give you the most relevant experience by remembering your preferences and repeat visits. By clicking “Accept”, you consent to the use of ALL the cookies.
Cookie settings ACCEPT
Privacy & Cookies Policy