Your Beloved Avocado Might Be in Short Supply Soon

Are we headed toward a significant avocado shortage? 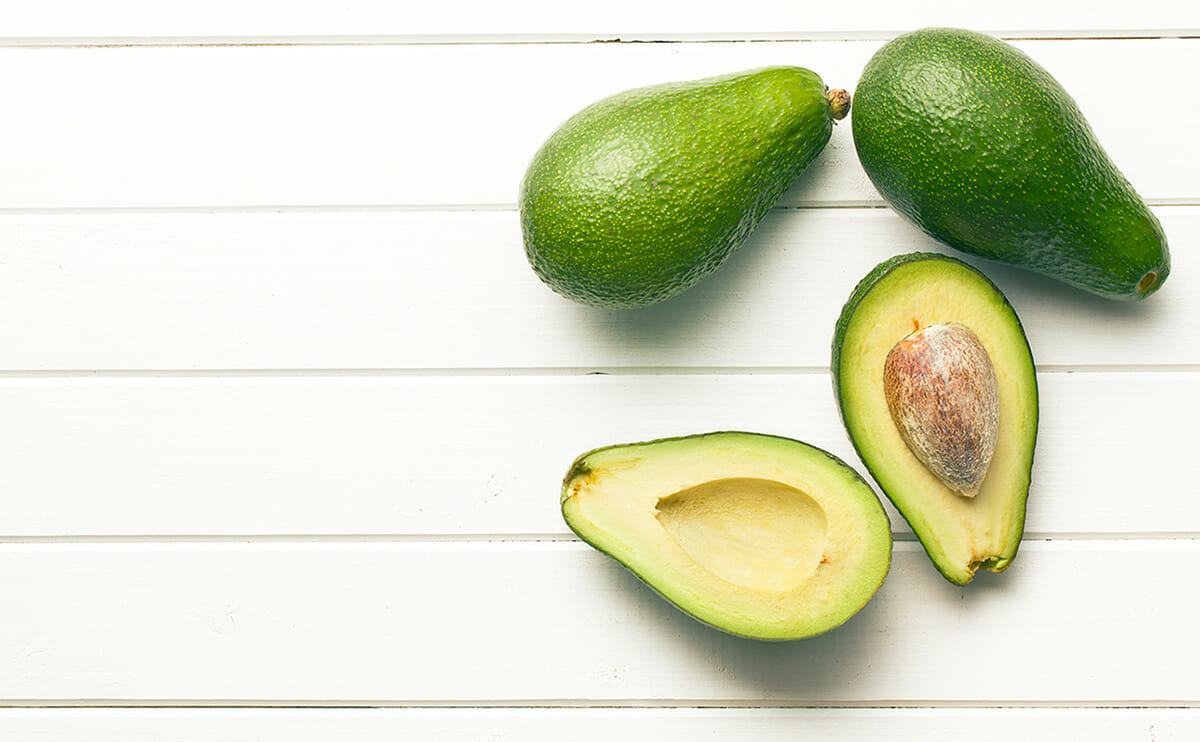 We do grow avocados domestically, of course — it’s a $435 million industry in California, which accounts for about 95 percent of the avocados grown in the U.S. But the historic drought has taken its toll on that crop like many others from the Golden State. Farmers in the southern part of California, where most of the avocados are grown, are letting their fields go fallow in the light of rising water and fertilizer prices and an influx of cheaper fruit from other countries, according to Take Part.

If the rains don’t come again this fall, it’s easy to imagine a scenario where domestically grown avocados are scarce when they return in the spring. After all, it takes 74 gallons of water to produce a pound of avocados, significantly more than peaches, lettuce, or strawberries.

This all puts our reliance even more on imported avocados, which come with their own complications. There are indications that avocados could follow the same path as The Great Lime Crisis of Spring 2014, when lime imports slowed to a trickle, the prices skyrocketed, and many bars and restaurants were forced to go without — in part because Mexican gangs were demanding a cut of the profits, driving the prices even higher. In Mexico, the $1 billion avocado industry has proven to be too lucrative for drug cartels to resist, and now in some cases they control every part of the avocado operation, from production to distribution.

If the rains don’t come again this fall, it’s easy to imagine a scenario where domestically grown avocados are scarce when they return in the spring.

Even in countries like Chile where cartels aren’t as much of a threat, there are still signs that the current pace may be unsustainable. That country is also facing a drought, and farmers growing what they call oro verde, or green gold, are draining groundwater and planting the crop on hillsides in a way that will not be able to be supported in the future. It’s also taking water away from the people in the country who need it, reports Civil Eats.

All of this could spell disappointment for avocado lovers as well as guacamole-positive companies like Chipotle. The burrito chain uses about 97,000 avocados a day, or about 35 million pounds per year. Earlier in 2014, when it looked as though avocado prices might skyrocket because of the drought, Chipotle announced that it might suspend guacamole service at its restaurants. Those days may still come to pass. All of which has led us to conclude: Maybe have a guacamole-free Super Bowl this year?

Easy solution for water for avocados, Ocean waters are rising, plenty of water to transform that to usable water ,if they say they got billions in this market from avocados, then wake up everyone ,the solution is staring at you in the face, invest in plants that takes salt out of ocean water and make accessible water any where in the world for all our needs ,right out off the ocean water, we need to bring this Ocean down it’s rising to fast. If they want to spend billions on oil pipeline for oil transportation then spend billion for water… Read more »