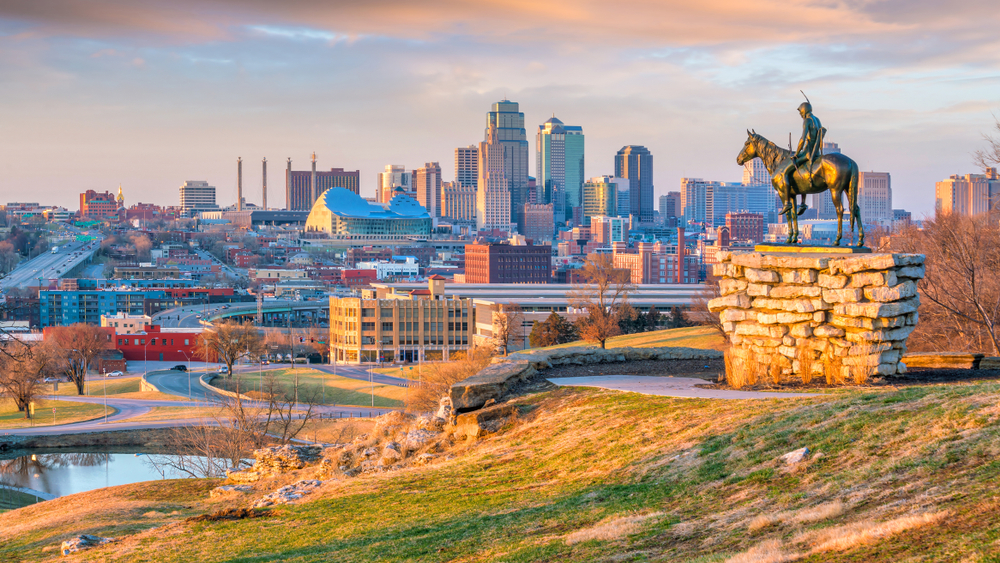 The skyline of Kansas City, new home of the ERS.
Photography by f11photo on Shutterstock
Share
Tweet
Pin
Email
177 Shares

Ever since the USDA moved its research arm to Kansas City, lawmakers and scientists have been concerned.

That move, initiated in the summer of 2018, resulted in mass resignations of researchers unable or unwilling to move from Washington, DC—a major loss for agricultural science. In response, two elected representatives introduced a bill to force an awful lot more transparency, analysis, and examination before moves like this are allowed to take place.

The initial move, which affected the Economic Research Service (ERS) and National Institute of Food and Agriculture, was met with wide opposition from both scientists themselves and from Democratic elected officials. Despite an Office of the Inspector General investigation that found the USDA may not have been legally allowed to relocate the ERS, the move went through anyway, causing, according to the Washington Post, delays in many research projects.

Widely seen as an attack on science, the move also served to effectively slash the USDA’s research spending—by not having enough researchers.

The new bill, introduced by Rep. Jennifer Wexton of Virginia and Senator Chris Van Hollen of Maryland, both Democrats, seeks to prevent future relocations like that one. The bill is titled the Conducting Oversight to Secure Transparency of Relocations Act, which neatly condenses into “The COST of Relocations Act.” Introduced on July 1, it would, according to Wexton’s press release, “require federal agencies seeking to relocate to conduct and make public a comprehensive cost-benefit analysis of the proposed change” before any relocation could take place.

That analysis would include figuring out the impact of lost employees, loss of institutional knowledge, real estate costs, and, overall, how a move would fully impact the agency under consideration. This sort of analysis would not, if accurate, have painted a positive picture of the USDA’s move; according to Wexton, only a quarter of the employees of the relocated departments actually moved to Kansas City.

Republicans in power did not want to stop with the USDA move; other proposals, according to the Federal Times, have aimed to move thousands of government jobs out of Washington and to other parts of the country. The major reasons Republicans say they want to move agencies are to bring more jobs to places outside of DC, to save money, and to connect agencies with the communities they serve.

In reality, according to the Kansas City Business Journal, few of those ERS jobs in Kansas City have actually been filled. The Agricultural and Applied Economics Association found that the cost savings estimated by the USDA were way off, and that the move would actually cost the taxpayers money, thanks to overestimation of the costs of Washington and underestimation of the cost of lost research due to employees quitting. The ERS is also not location-dependent; much of its work focuses on SNAP, school meals, and food insecurity, which are national issues. And separating the ERS physically from lawmakers will hamper their ability to make their research seen by those who use it.

The COST of Relocations Act is in its early stages, and will need to be discussed by committees in Congress before any further movement happens. You can read the full text of the bill here.