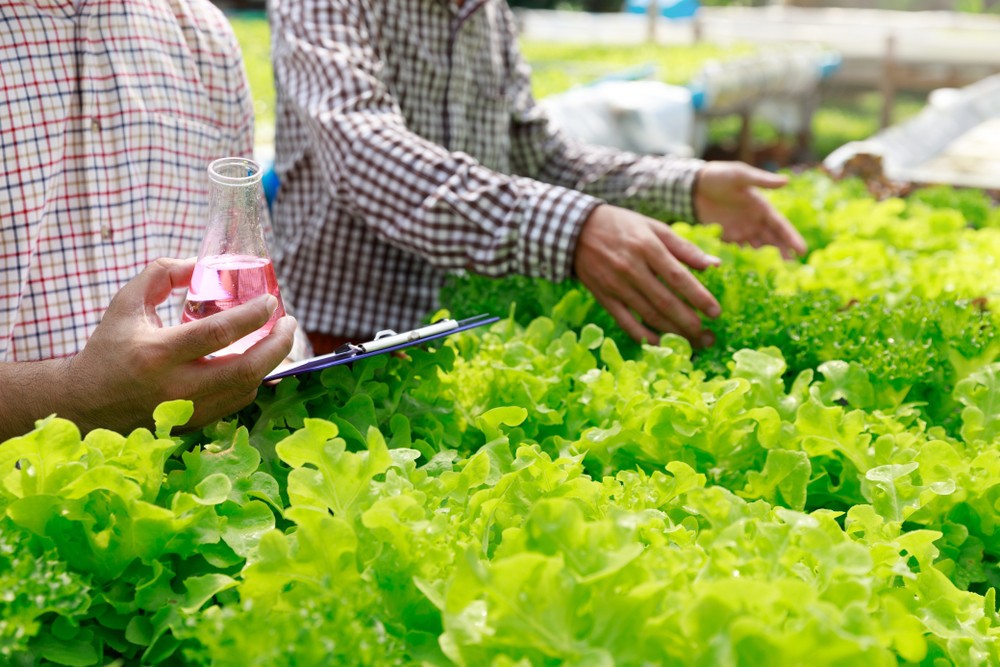 In August 2018, USDA secretary Sonny Perdue announced his intention to move the department’s scientific arm, the Economic Research Service, out of Washington.

The proposal would move the entire ERS to Kansas City, a decision seen as a way to reduce the impact of a research arm that often produces work that clashes with the anti-regulatory stance of the Trump administration. As such, the proposal was met with mass disapproval and outrage; almost immediately, more than 100 groups issued a statement protesting the decision.

The move itself is not even necessarily permitted under congressional rules, which is why a group of 32 Democratic elected officials in the House and Senate issued a letter this week, condemning the action in strong terms. It specifically asks that no funds be used to relocate the ERS out of Washington, by including provisions written by the House that would forbid such a use. This may not be totally unreasonable.

In August 2019, the Office of the Inspector General—a governmental oversight organization—investigated whether the USDA and the Trump administration had the legal and budgetary right to pursue this move. The OIG found that the USDA had not sought the required approval from Congress for the move.

The USDA ignored this, and went forward with the move anyway. As a result, according to this letter, only 16 ERS employees, out of over 300, have made the move. Partly due to the loss of staff and partly due to the logistics of the move, the Washington Post reported that dozens of research reports and millions of dollars in funding have been delayed.

This is largely seen as an intentional effect: even before the move, relations between the ERS and the Trump administration were hostile, with the USDA demanding scientists add weird disclaimers to their research and attempting to slash budgets and staff in the 2020 budget. Articles written by former ERS employees show a grim, upsetting picture of the environment in which they attempted to conduct vital agricultural and economic research.

Signatories of the letter include high-profile elected officials such as Senators Mazie Hirono and Tim Kaine. Representatives Tulsi Gabbard, and Steny Hoyer also signed the letter, which was originally authored by Representative Jennifer Wexton.

So we have the CDC here in Atlanta why is this not an example of moving an agency closer to its customers. It would also be so much cheaper for the employees to live. Washington has gotten so expensive that getting moved there as a federal employee is a vow of poverty.

So they disapprove of the department of “Agriculture” being moved closer to the agricultural areas? Maybe the USDA should stop getting involved in other things like home loans and make the move.

Hey Ed and Jason, Did you know that the nation’s Capitol borders Virginia, where agriculture is actually the #1 industry? It’s the #5 industry in Missouri, where the current administration is attempting to relocate ERS and NIFA.

Related
Truck Drivers Are on the Way to Canada’s Capital to Protest Vaccine...Emily Baron Cadloff
Animals, Health
Bird Flu Is Back in the USDan Nosowitz
Plants
Florida Forecasted to Have Smallest Orange Crop Since 1945Dan Nosowitz
Health
CDC Reveals That Only 10 Percent of Americans Eat Enough Fruits and...Dan Nosowitz
wpDiscuz
We use cookies on our website to give you the most relevant experience by remembering your preferences and repeat visits. By clicking “Accept”, you consent to the use of ALL the cookies.
Cookie settings ACCEPT
Privacy & Cookies Policy