The classic British tea is struggling, as customers reach for other beverages. 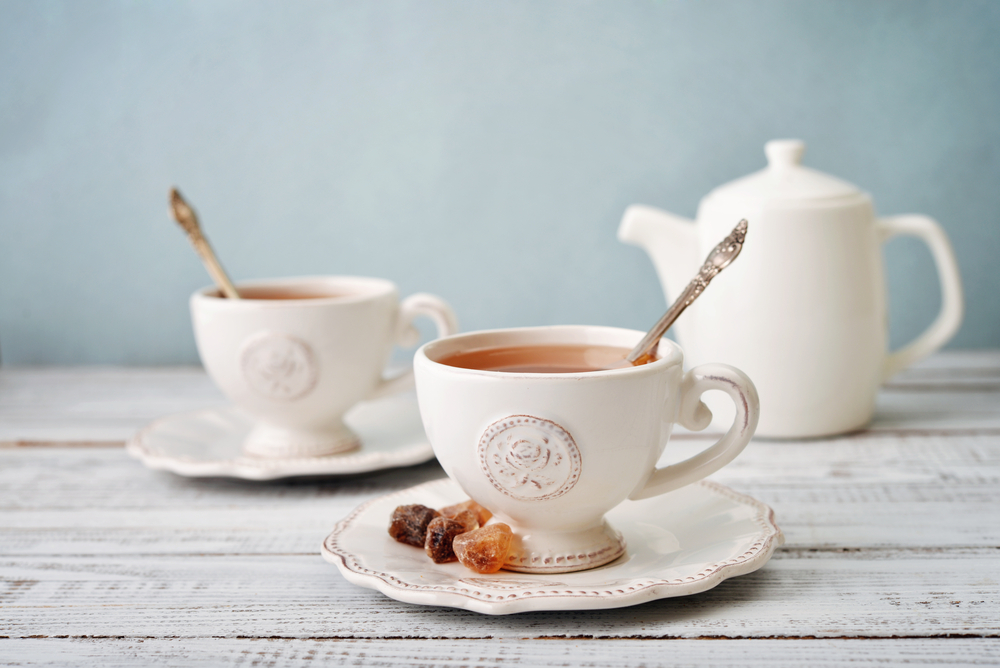 Black tea, the kind you get in a bulk Lipton bag, is dramatically less popular now than it used to be.

In fact, times are so hard for black tea that Unilever, the gigantic world-conquering conglomerate that owns Lipton, PG Tips, Pure Leaf, Tazo, and several other tea brands, is looking to sell its tea operations, according to a Wall Street Journal report. How did we get here? Why are customers shunning black tea?

Black tea comes from the same plant as all other varieties of true tea, including green, white, oolong, assam, and many others. The oxidation process, in which the tea is bruised and exposed to oxygen in order to brown and develop flavors, is much longer and more intense than in most teas. That makes black tea very strong, and also gives it a much longer shelf life than, say, a green tea, which is very gently oxidized.

Black tea has long been the most popular variety in Europe and North America, largely due to its intense popularity in the United Kingdom. The UK, which controlled the tea industry in India for centuries, liked black tea’s ability to ship without spoiling. But it really took off when the British began adding the fruits of its Caribbean colonial holdings, sugar, to tea; black tea with milk and sugar seemed to work better than more delicate types of tea. English breakfast and Irish breakfast tea are both black teas; Earl Grey is a blend of black tea and a citrus oil.

In any case, black tea was wildly popular for a very long time, until it wasn’t, which was fairly recently. Unilever’s sales of black tea have dropped consistently since the company acquired Lipton in the 1970s; the company attributes the decline in black tea sales to low tea prices and the increasing popularity, even in the UK, of both other varieties of tea and herbal teas. (Herbal teas, like mint and chamomile, are technically called “tisanes,” because they do not come from the actual tea plant.) Tea sales in the UK are down almost 10 percent over the past decade, as coffee sales have increased, reports the Guardian.

Unilever’s overall sales are down in 2019 compared with the year before, and these reports of the possible tea sale are presumed to be a way to unload a diminishing asset.