Nothing (or at least very little) goes to waste with Fair Game Wild Venison. 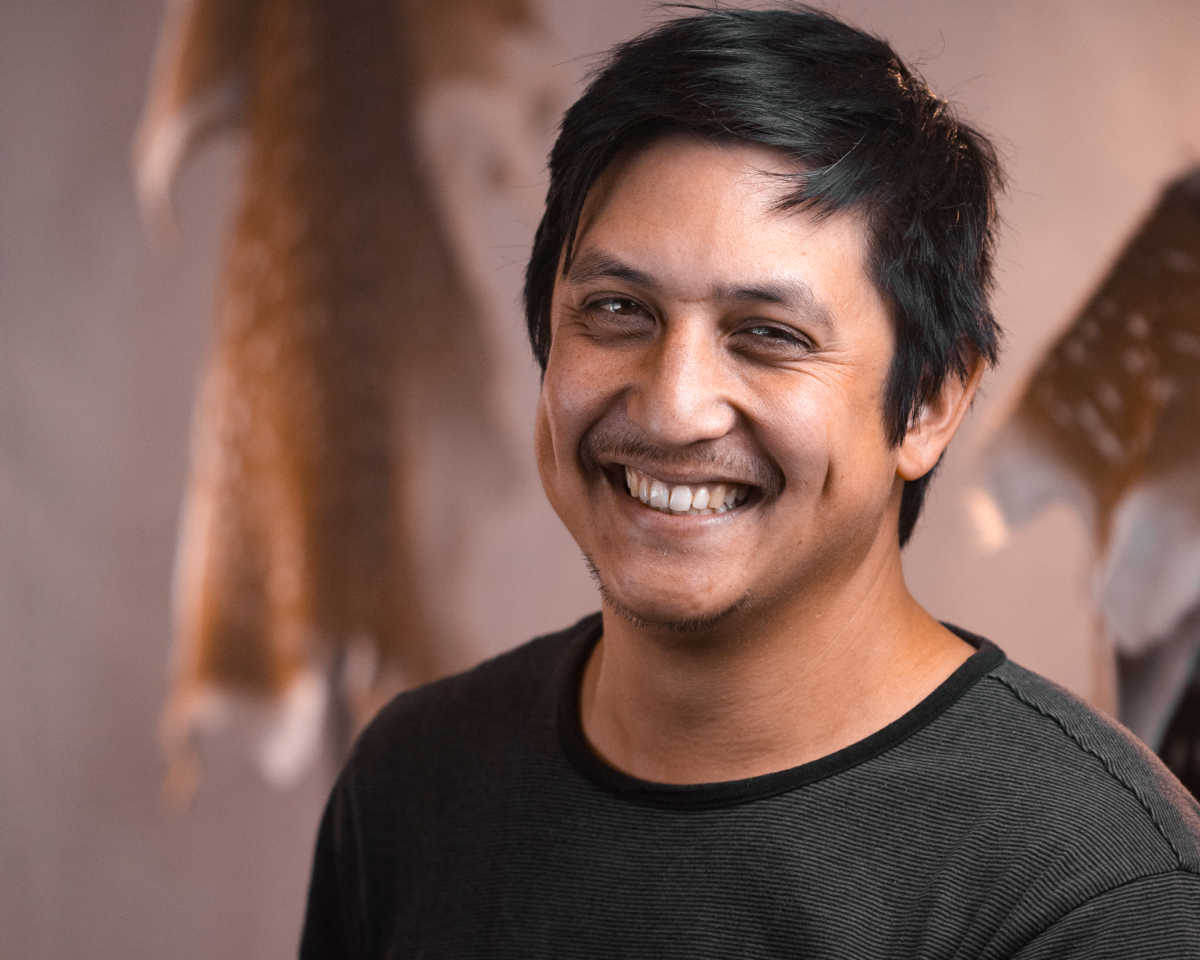 A far cry from Bambi, feral deer are invasive in Australia. In the country’s vast space for deer to breed, they run rife, over-graze, stomp vegetation and cause erosion while razing native species’ precious habitat.

The deer population has also posed big problems to farmers in the eastern states of New South Wales and Queensland, where farms are already beleaguered by drought. These deer have worsened farmers’ woes by grazing to the root and thwarting regrowth of their crops.

Spurred by his experience of accessing farming properties to hunt deer, Jonas Widjaja saw culling this rampant ruminant as a business opportunity that could take some pressure off of struggling farmers. Last March, the recreational hunter founded Fair Game Wild Venison, a field-to-table startup based in New South Wales. The company culls deer on farmers’ properties, and turns the animals’ carcasses into meat products (such as venison salami) it sells to restaurants, consumers and other businesses.

To cull deer, Widjaja hires licensed “field harvesters,” who follow what he says are ethical shot placement rules.“So, the shot placement is in the head. And it needs to be in the head, to make sure that there’s no stress to the animal in the dispatch,” Widjaja tells Modern Farmer. “The animals are not aware (of) what is coming.”

Australia has some 200,000 feral deer and the population stems from the 1880s when European settlers introduced them for recreational hunting. Widjaja says the startup saves farmers the need to cull deer and frees up their time to focus on farming. He says his harvesters also help to curb waste, as they process meat for human consumption that would otherwise be wasted.

Bothered by the way meat was left rotting on the ground, Widjaja says he realized the waste posed a gastronomic opportunity that would appeal to sustainability-minded consumers. And with Fair Game, very little goes to waste. Widjaja says 95 percent of each carcass is used and that customers can have whatever cut they want (even a whole deer, complete with heart, liver and kidneys).

“I’m very particular with the products that I sell and love to witness the creativity that happens in the kitchen,” he says.

Popular
Is Agroforestry the Key to Hardier Row Crops?Shea Swenson
7 Smokable Plants You Can Grow That Aren’t MarijuanaBrian Barth
Why Don’t We Eat Turkey Eggs?Dan Nosowitz
Goat Sex: Everything You Wanted to Know But Were Afraid to AskAndrew Amelinckx
Where Has All the Mustard Gone?Chloe Faure
Explore Modern Farmer
Related
Environment, Food Waste, Labor, Meat
Is There Such Thing as Good Meat?Emily Baron Cadloff
Environment, Food & Drink
Where Has All the Mustard Gone?Chloe Faure
Animals, Environment, Technology
Alaskan Salmon Face a Stream of New MinesBecki Robins
Animals, MTMF
Meet the Maine Teenager-Turned-Landscaper Thanks to Grazing GoatsBridget Shirvell
wpDiscuz
We use cookies on our website to give you the most relevant experience by remembering your preferences and repeat visits. By clicking “Accept”, you consent to the use of ALL the cookies.
Cookie settings ACCEPT
Privacy & Cookies Policy