This Colorado Rum Distillery Looks to Put Planet Before Profit

At Montanya Distillers, it’s pretty easy to be green. 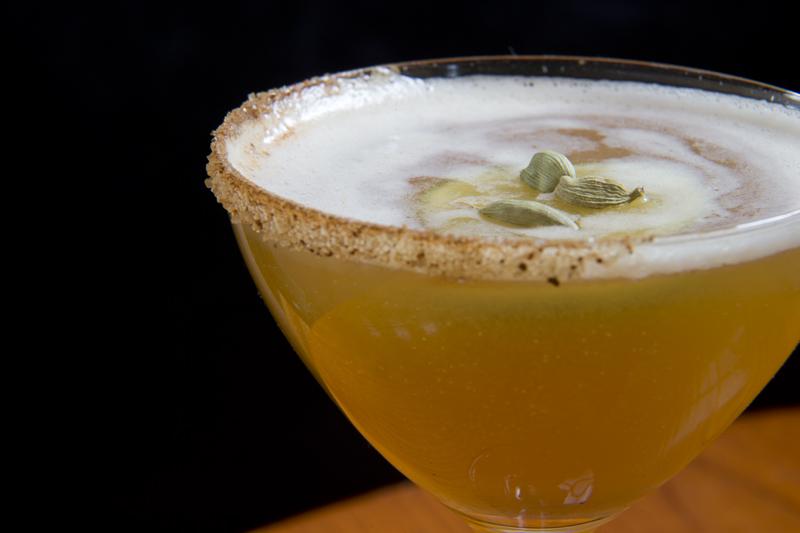 Karen Hoskin spent more than a decade helping others get their brands off the ground before she knew it was time to focus on herself.

In 2008, the Colorado resident, who used to own a design firm, turned her attention to creating an enterprise around the one thing she says she’s had a long-time passion for: rum.

“I got tired of giving away all of the spoils of the process,” Hoskin says. “I reached a point where I thought, I really want to keep something at the end of the day and not give it away.”

Her love affair with the spirit goes back 30 years when a bartender in India introduced her to Old Monk, an Indian dark rum. From then on, it was her drink of choice and always one that she looked forward to introducing to others. Hoskin started small, distilling her first batch of rum in a lobster pot. Over a decade, her operation evolved into Montanya Distillers, a large craft rum operation with a leading reputation for its sustainable practices. 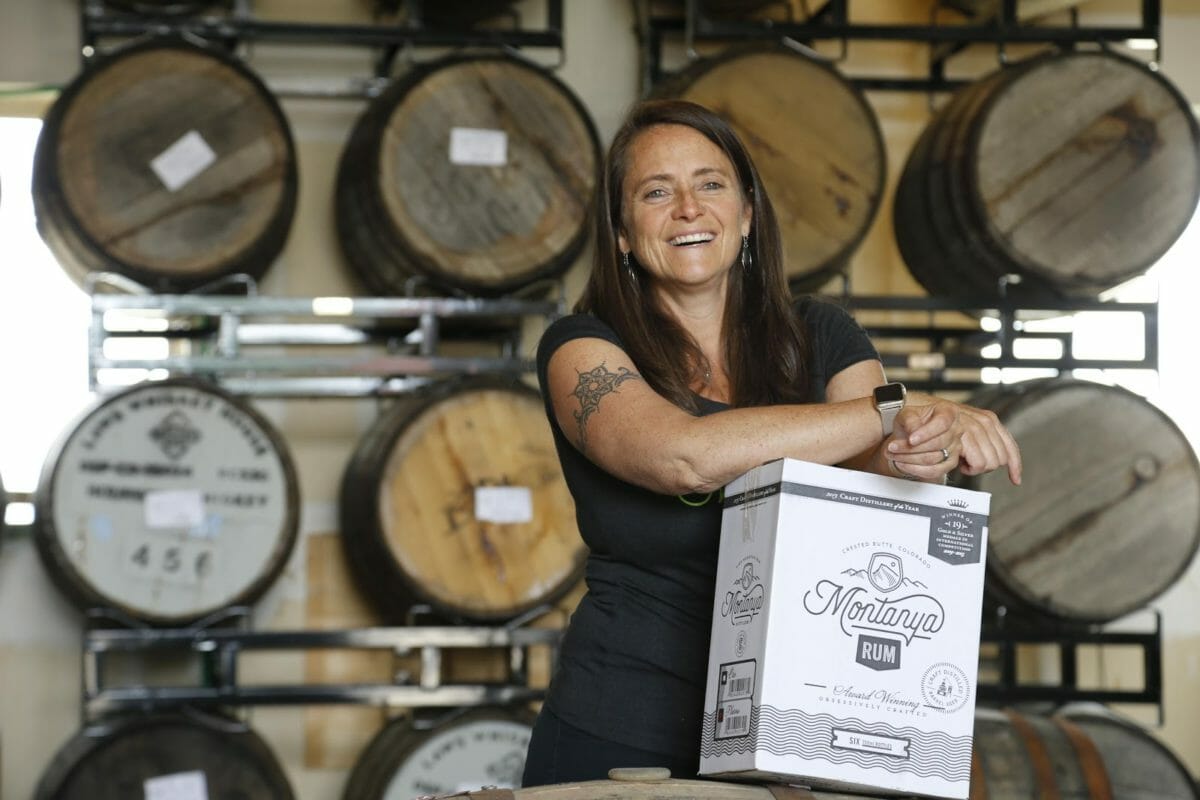 Montanya CEO Karen Hoskin started her own rum distillery after leaving her own design firm in 2008. Photo by Nathan Bilow.

Montanya, located in Crested Butte Colorado’s Rocky Mountains, is the only rum distillery in the world that is a “Certified B Corporation.” This third party certification recognizes Hoskin’s business as one that prioritizes environmental and community-focused practices instead of profit alone.

“From an environmental perspective, we’re trying really hard to not leave a trail behind us of negative impact,” she says. “We want to steward every single aspect of our supply chain.”

Hoskin uses water from the Colorado Mountains, sugar cane from family growers in Louisiana, topped off with a tiny dose of Colorado honey to enhance the sugar cane and wooden barrel flavours.

Montanya’s distilling process is inspired by an ancient Latin tradition that Hoskin came across in Guatemala. Rum makers would carry their brews to the top of the mountains and use the high altitude, changes in temperature and air pressure to allow the rum to age better.

Housed nearly 9,000 feet above sea level, the distillery’s location mimics this method. And while the high mountain distilling procedure follows tradition, Hoskin says she is breaking the mold with green energy use. The distillery, its barrel room, warehouse and tasting room are 100 percent wind-powered and use recycled heat from the stills. And to make up for the distillery’s greenhouse gas emissions, Montanya participates in a number of programs through a Californian social enterprise called Terrapass that provides carbon offsetting products to businesses.

Hoskin says the distillery has been able to completely offset the its carbon emissions through this program. She believes what’s deterring more businesses from going green is attitude.

“The barrier is that they just don’t think it’s important or valid,” she says. “If that’s the case, it doesn’t matter what it costs. They’re not going to see it as a thing they want to do.”

Hoskin has plans to expand the distillery, but she says it won’t change her environmental approach to business.