But in a major dairy-producing state, there will be opposition. 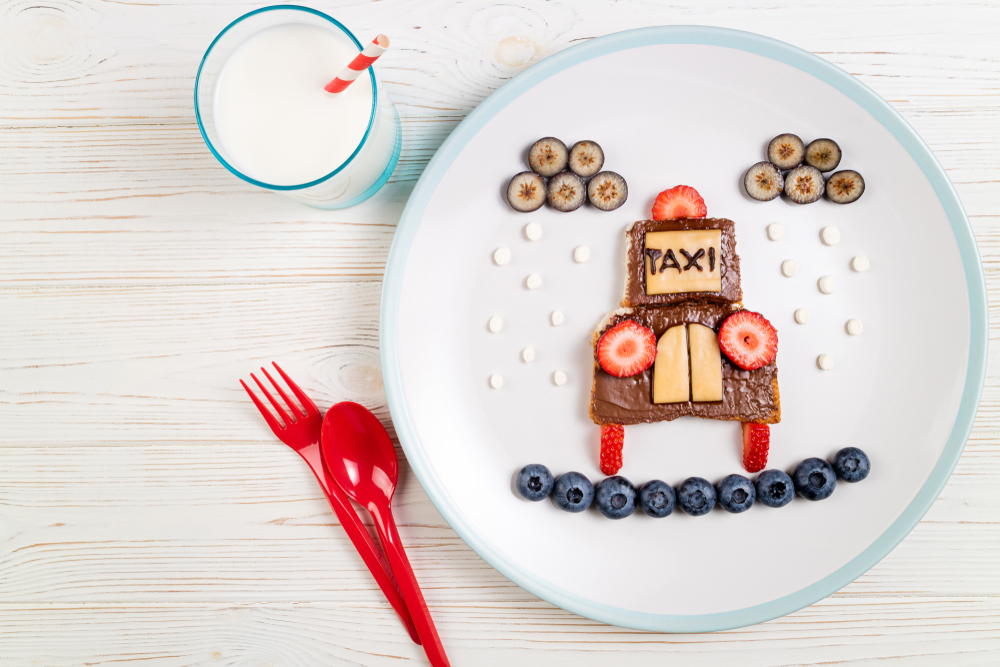 A battle is brewing in the Big Apple.

New York City is considering becoming the newest major city to ban chocolate milk from public schools, in an effort to fight obesity and promote health. But New York City happens to reside in New York state, which is the fourth-biggest milk producer in the United States—and the local dairy industry isn’t letting this slide without a fight.

The New York Post reported that the city’s Department of Education has been pushing for a ban on flavored milks like chocolate and strawberry. Those flavored milks come with additional sugars, and the city has a fairly long history of fighting back against added-sugar drinks. In 2006, the Department of Education banned all but low- and non-fat milk; a city-wide ban on enormous soda servings was passed and eventually struck down by the courts.

The Post spoke to sources at the Department of Education, who specified that this proposal—which is not formal yet—is aimed at reducing the sugar intake of kids. Flavored milks are very popular, with some estimates saying that two-thirds of all milk in public schools is flavored.

New York City would not be the first to do this; San Francisco has had this ban for years.

But what about the actual health implications of such a ban? The research itself can be twisted in various ways. One study found that more than 90 percent of kids simply switch to unflavored milk; leaving slightly less than 10 percent who stop drinking milk altogether. The same argument has been made with the switch from whole to lower-fat milk, and research in New York indicated that actual consumption hasn’t changed.

Dairy farmers in New York, and their representatives, have aggressively challenged the (still unofficial) proposal. These challenges make the argument that a ban on flavored milk may discourage kids from drinking milk, and that milk is an essential source of various nutrients, including protein and calcium.

Milk itself is a very nutrient-dense foodstuff, though it’s by no means the only source of any essential nutrients. The focus on milk also ignores the rates of lactose intolerance, especially among non-white kids: around 65 to 70 percent of the world, after all, is lactose intolerant.

But the possibility of decreased sales to a major customer like the New York City public school system could be disastrous to a New York dairy industry that, like most of the dairy industry, is struggling. Increased production, decreased sales, trendy plant-based milks, and trade deals with Canada have all taken their toll, to the tune of thousands of shuttered dairy farms.

The New York City Department of Education says that no consensus has been reached yet.

Related
Animals, Food & Drink
Can Finding New Culinary Markets for Green Crabs Help Curb the Invasive...Tim Briggs
Environment, Fish, Water
The Oyster Farmers Working to Address Aquaculture’s Big Plastics ProblemBridget Shirvell
Food & Drink, Plants
How to Transform Green Walnuts Into a Nutty LiqueurDanny Childs
Environment, Food & Drink, Plants
What the Future of Almonds Looks Like in a Dry CaliforniaEmily Baron Cadloff
wpDiscuz
We use cookies on our website to give you the most relevant experience by remembering your preferences and repeat visits. By clicking “Accept”, you consent to the use of ALL the cookies.
Cookie settings ACCEPT
Privacy & Cookies Policy