The science is messy and unclear. What's the truth? 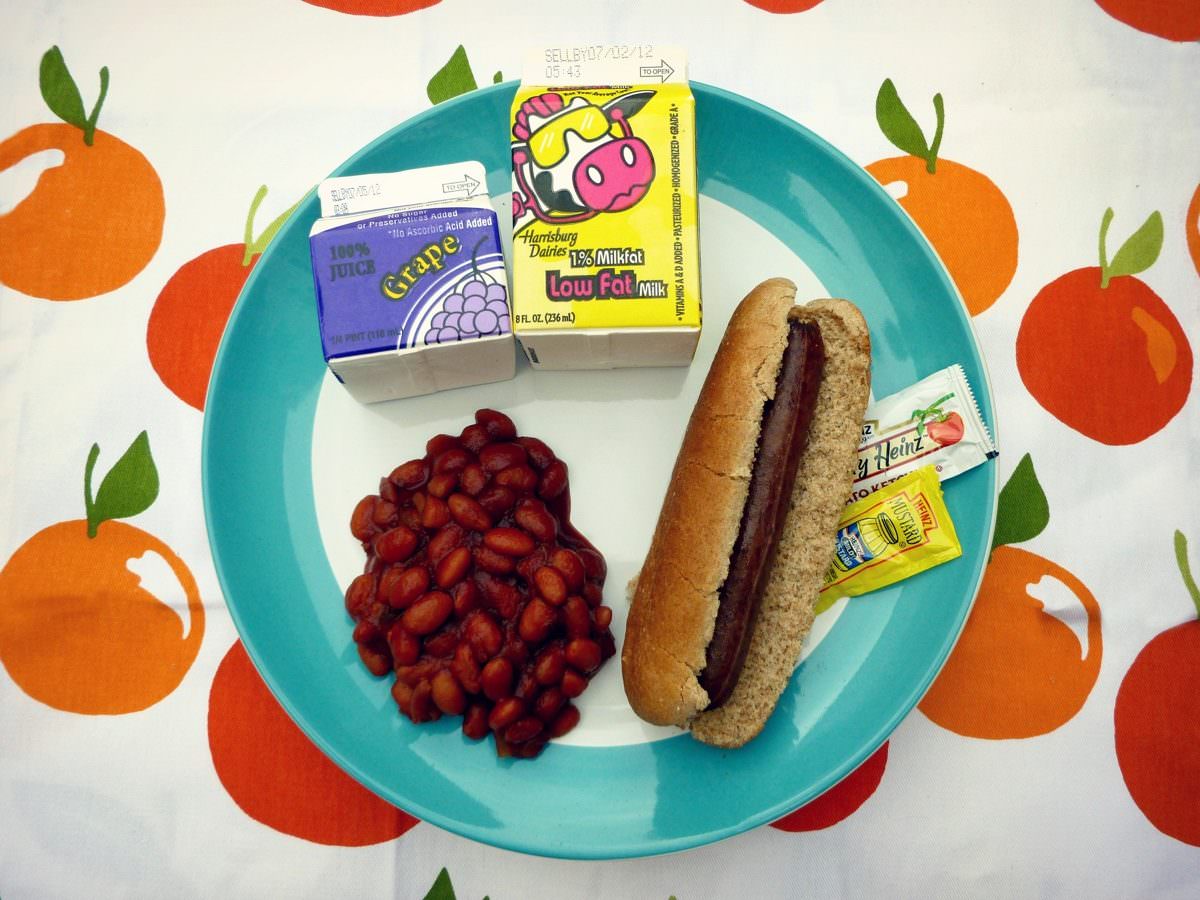 As to where the claim comes from, nobody’s exactly sure. “Partly, it’s a kind of intuitive understanding, meaning that when infants of any species of mammal drink milk, it’s also a period of very rapid growth,” says Andrea Wiley, an anthropologist who has been studying the question of milk and height for more than a decade.

It was in the 1920s that a few disparate threads came together to promote milk as essential for childhood nutrition – the pediatric medicine and nutritional science fields began in earnest; and after the word “vitamine” was coined in 1912, the next few decades brought the discovery of most of the vitamins and minerals we know today. At the same time, this is also the beginning of the US’s interest in public health as a discipline. The United States Public Health Service was renamed and given new responsibilities in 1912, and the first school of public health, at Johns Hopkins, was founded in 1916. Not coincidentally, the National Dairy Council, the non-profit promotional arm of the US dairy industry, was founded in 1915.

The National Dairy Council got heavily involved in child nutrition right from the beginning. Its first educational pamphlet, in 1919, was titled “Milk: The Necessary Food For Growth And Health,” and the NDC helped to create the School Milk Program, which provides milk to public schoolchildren, in 1922. The NDC was exceedingly clever in pushing the idea that milk is heavily connected to growth in children. But is it actually true?

Does Milk Help A Child Grow?

It makes the case that a maximum height is predetermined by genetics, and that the best any person can do is to reach that height. In other words: You can’t game your genes.

To answer that question we have to first figure out which variables are responsible for height.

“Genetics is a big part of it; most of the variation in height is due to whatever genes you inherited,” says Wiley. The other factors are pretty basic: getting enough to eat as a child, and avoiding any infectious disease that might impede growth. (Some diseases, ranging from worms to chronic respiratory disease, can stunt growth because the body devotes all its energy to staving off the infection instead of growing, which can have a permanently impact on height.)

Wiley and other scientists use the phrase “potential height” often, meaning the height a person will grow to if nothing (like malnutrition or disease) goes wrong. That’s a very telling concept, because it makes the case that a maximum height is predetermined by genetics, and that the best any person can do is to reach that predetermined height. So any supplement, whether that’s a growth hormone or milk, can only help get a person to that height, and no taller. In other words: You can’t game your genes.

Milk also contains a protein called insulin-like growth factor 1, better known as IGF-1, a protein that the human body naturally produces. What’s more interesting about IGF-1 in milk is that studies indicate that people who drink milk have higher levels of IGF-1 in their bloodstream, possibly indicating that something about milk triggers those who drink milk to produce more of this protein. IGF-1 triggers growth overall: it tells cells of all sorts, be they bone or tissue or blood, to divide and duplicate. That can sometimes be a bad thing, as for cells you might not want the body to reproduce (think cancer). But certainly IGF-1 is a major contributor to a person’s vertical growth, and IGF-1 supplements are used to treat kids with height disorders.

On the other hand! Remember that thing about potential height. “My sense is you can only grow to your genetic potential for height,” says Wiley. “I don’t think you can take extra IGF-1 even if you’re growing really well and expect to grow even more.”

What Are The Benefits of Milk Then?

This is not to say that milk is useless nutritionally; in fact, quite the opposite. “There’s no question that milk is very rich in calories, rich in protein, has a bunch of vitamins and minerals in it,” says Wiley. “It’s a very nutritious food. If it’s part of the diet, it certainly is contributing to a child’s nutrition.” Milk also, thanks to huge subsidies from the US government, is an exceedingly cheap source of that protein, fat, calories, vitamins, and minerals, which is certainly a good thing for childhood nutrition.

But research hasn’t, at least yet, indicated that milk has any mystical powers beyond being a pretty nutritious and inexpensive food. That’s partly because the research is extremely basic and often obviously flawed; some studies I read don’t bother controlling for parental height, the single biggest variable in deciding a child’s height, which is…insane.

Thanks to huge subsidies from the US government, milk is an exceedingly cheap source of that protein, fat, calories, vitamins, and minerals, which is certainly a good thing for childhood nutrition.

“The work on this does not necessarily add up to a very clear picture,” says Wiley. “There really isn’t a huge amount of science.”

The lack of clear science is also due to the basic truth that figuring out the effect of milk on a child’s growth is a seriously difficult proposition. It would take a large sample size, studied over a period of decades, and you’d have to control for about a million variables, ranging from genetics to socioeconomic status to activity levels to the rest of a person’s diet. “Because people have always assumed that milk will make you grow, there have been very few well-controlled studies that control for the fact that when you drink milk, you’re also just getting calories or fats or protein,” says Wiley. Nobody’s super interested in funding that kind of study, least of all the dairy industry, which understandably would not be all that keen to fund a study proving its ads are false.

As best as the current science can answer it, no, milk doesn’t make you grow taller, simply because, well, nothing can make you grow taller. But milk can be a useful tool to help kids grow to their potential height. Not essential, provided you replace a non-milk-drinker’s milk with an adequate amount of the necessary calories and vitamins. But useful.

Milk is a source that can help u grow taller and stronger because it has vitamins like vitamin D and A. Vitamin d is good for building strong bones and increasing growth also, helping you maintain good immune health. BUT drinking just milk won’t help you grow taller you will need other vitamins and minerals also, such as vitaminB6, zinc, vitamin K and more.

How can I get taller I am desperate!!!!

I hated milk and was forced to drink it… luckily my friend drank my share and his share of milk… I ended up growing as tall as my dad while my friend is is nearly a foot and a half taller than his folks.

the concept of “potential height” is interesting

Thank you for this article. I love milk and I’ve been drinking it my everyday for my entire life.
I don’t know if it is the case, but I was always a big child. At 13 I overgrew and overweighed my dad, who is 6’3 and 250 lbs. Now I stopped growing at 6’8 and 450 lbs, but I continue to drink milk.

I saw that couple of ingredients make the GH produce in your body. I found a product on amazon called pure height plus. Haven’t try it on my son yet put it has Arginine and ormithine which are what produce GH. Maybe try it. It’s a bit pricey but Why not? Also I read sleeping well plus sprint exercises before bed and no eating 3 hrs before bed help the GH work best. Good luck. Hope it works. Now I don’t know your age but I think this will only work until 17 yrs old max