A recipe with protective properties? 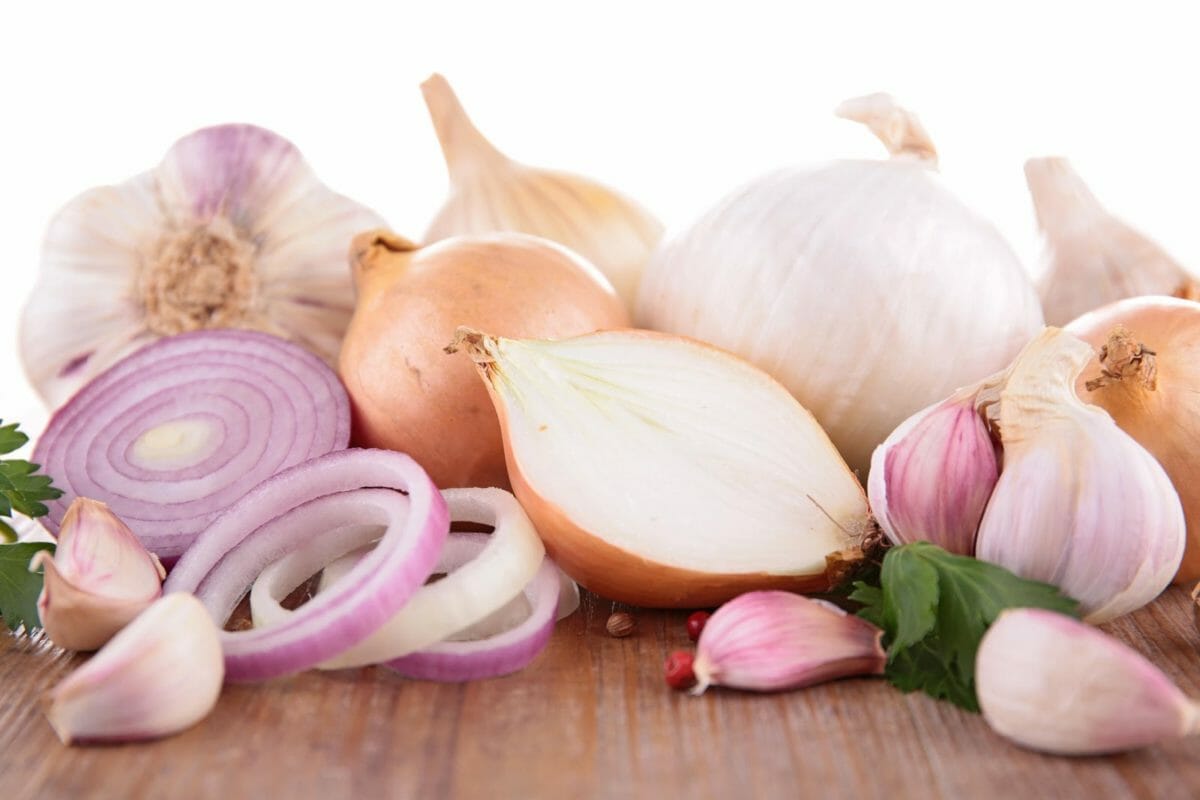 They say an apple a day keeps the doctor away, but a recent study says women could improve their health by adding two other ingredients to their diet.

Researchers at the University of Buffalo have shown eating onions and garlic is linked to a reduced risk of breast cancer in women. The report, published in the journal Nutrition and Cancer, found women who ate onion and garlic at least once a day were 67 percent less likely of getting breast cancer than those who never ate it.

The study’s participants consisted of 314 women with breast cancer and 346 control subjects who were monitored between 2008 and 2014 in Puerto Rico.

Lead author, Gauri Desai, said in a press release that the study built on previous scientific evidence that showed eating onions and garlic may have protective properties against cancer, but not breast cancer specifically.

She said that Puerto Rico was an ideal place to conduct the study because its women consume larger amounts of onion and garlic than those in the US and Europe. This is largely due to the popularity of sofrito, an onion and garlic condiment.

“Puerto Rico has lower breast cancer rates compared to the mainland US, which makes it an important population to study,” Desai said.

Desai said that the research focused on the two ingredients because they’re both rich in flavonols and organosulfar compounds that have proven anticarcinogenic properties.

Researchers say findings have provided greater understanding for why breast cancer rates are lower in Puerto Rico than the rest of the US.