These Florida Farmers Are Giving Back

At Bethesda Farms, the chicken comes first, but so does their community. 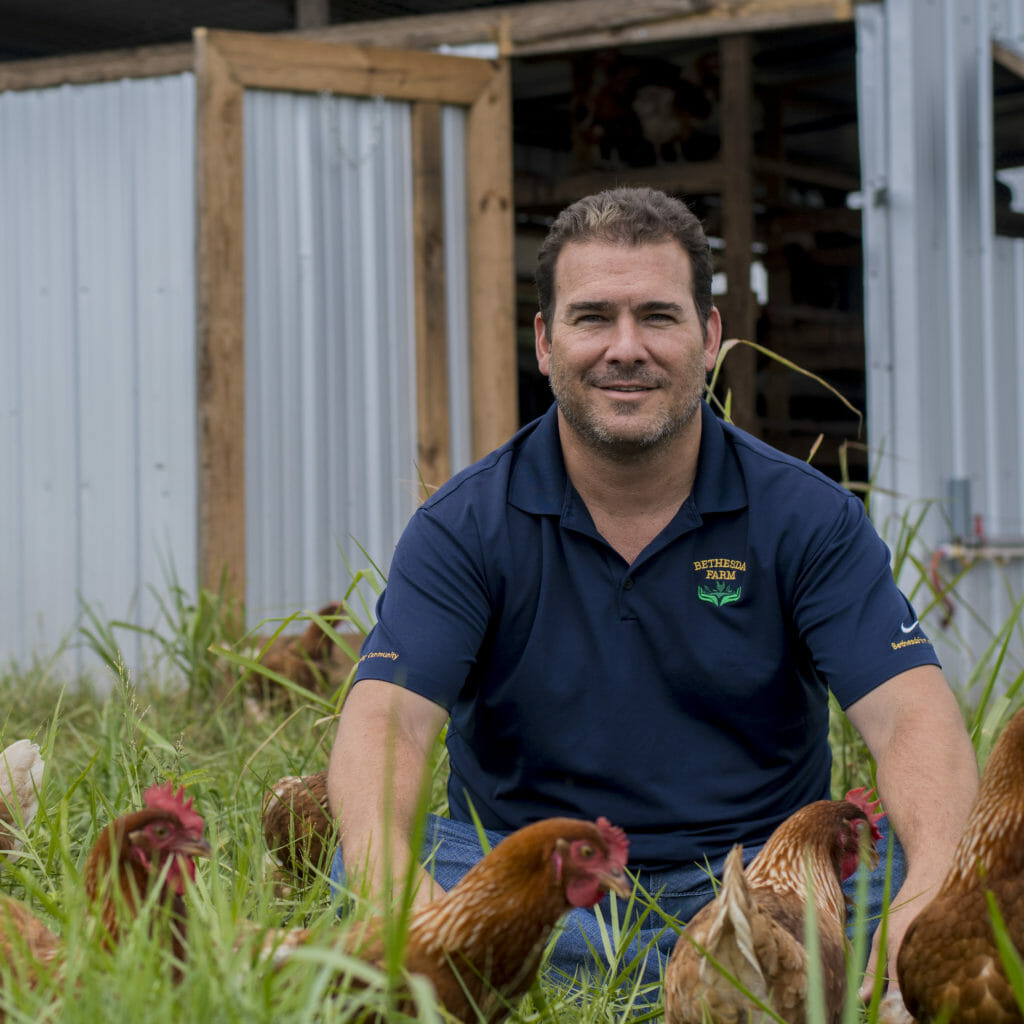 When Sean Hellein stepped into the world of farming, he knew he wanted to make an impact that went beyond selling a good product.

Sean, who worked in finance before making the decision to start a career in agriculture, says corporate America turned him off.

“I knew I wanted to be a part of something different,” he says.

A new path was forged four years ago when Hellein and his brother Jack purchased land in Raiford, Florida—a town halfway between Jacksonville and Gainesville.

Their goal was to not only make healthy, tasty local eggs, but have their business give back to the community in more ways than one.

“There’s so much corporatization in America…We never wanted to be about the dollar,” says Jack Hellein. “We were looking to make a difference in people’s lives because that’s much more important than paying stockholders.”

The brothers worked with a farm in Texas to gain some farming know-how,  and now four years on, they own Bethesda Farms, the first not-for-profit USDA certified organic poultry farm in Florida.

The farm’s motto: “The chicken comes first, then the egg,” means they ensure the birds are cared for in a humane way that adheres to Whole Foods animal welfare standards.

Bethesda farm’s hens live outdoors on organic pastures with mobile houses for shelter. The transportable houses mean that the birds are provided with access to fresh pasture.

“By taking care of the chickens, we get this incredibly tasty, nutritionally superior egg, like if you were to have chickens in your backyard and have access to the right kind of organic feed,” Jack Hellein says. 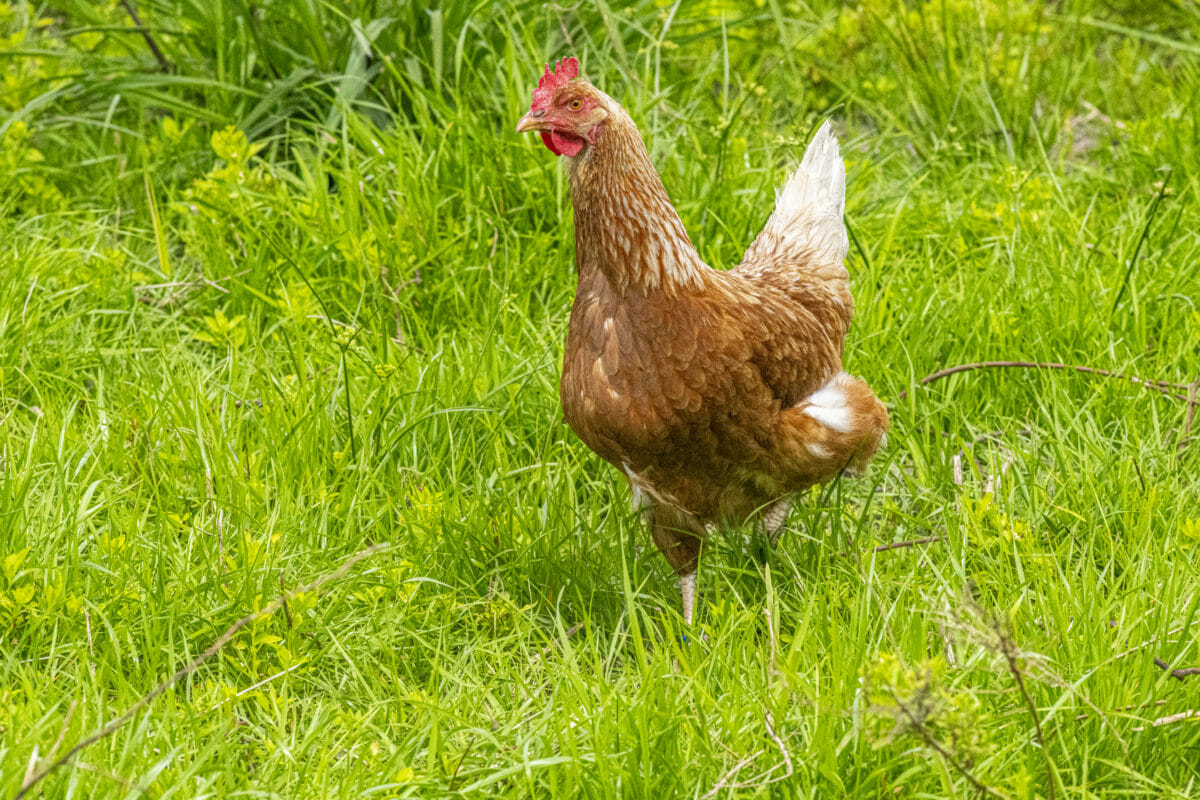 This hen lives a life of mobile houses on pasture. Photo by Jack Hellein.

And as a not-for-profit farm, its revenue supports a number of community microfarms in local schools throughout Clay County, Florida. The initiative gives kids the opportunity to care for their own gardens and learn the basics of agriculture, including, says Hellein, where there food actually comes from.

Another program that receives proceeds from Bethesda Farms is the Northeast Florida STEM2 Hub. The organization offers underprivileged children and youth in Northeast Florida with training and experiences in Science, Technology, Engineering, Mathematics and Medicine. “In many ways, Bethesda Farm has benefitted as much as it has helped by building these community connections,” says Sean Hellein.

It is so encouraging to read about programs such as this one.