CBD: valuable, but not well understood. 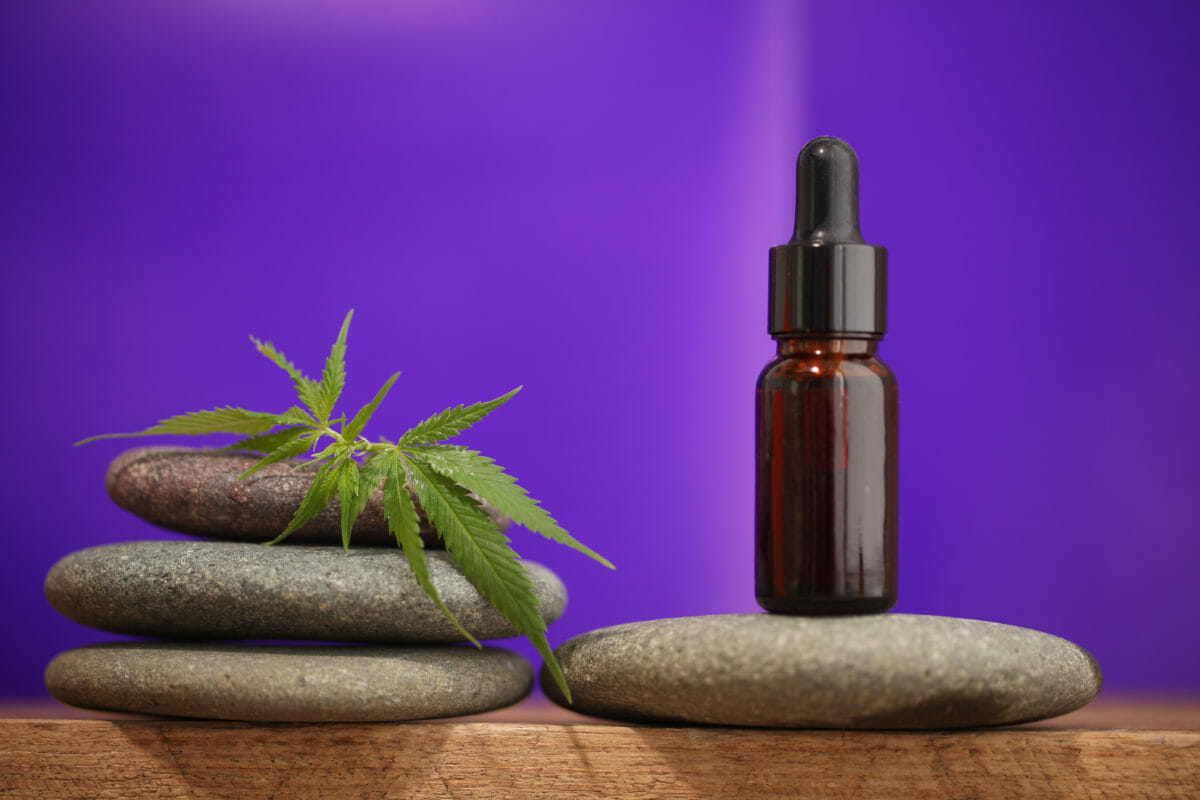 Cannabidiol, or CBD, is the newest, most potentially profitable plant-derived product in the US.

Following the passage of the newest Farm Bill, CBD—and the plant it primarily comes from, industrial hemp—is now federally legal. (At least, nobody seems to be getting in trouble for possessing it.) CBD is sold as a magical cure-all, with claimed benefits ranging from anti-anxiety to cancer-fighting to pain relief. But what exactly CBD does, or can do, remains poorly understood, and the FDA has begun telling companies to watch what they say more carefully. Or, in other words: knock it off.

CBD, as a drug that’s only recently federally legal, is still in the very early stages of research. Much of that research is promising, and CBD has actually been approved by the FDA as a treatment for a specific type of epilepsy. But there’s still an awful lot that just isn’t known, from drug-drug interactions to proper dosage to exactly how CBD even affects the brain.

This has turned into a problem of capitalism against regulation, as CBD (and hemp) has become a hugely lucrative industry. This could be a $20 billion industry by 2024, according to some estimates, and that has led to an awful lot of companies doing their best to sell CBD in any way they can.

CBD is not closely monitored by the FDA; it is not a prescription drug, and though it isn’t technically a supplement, it’s usually treated in the same way. The FDA may not be testing CBD as it comes off the assembly line, but the agency still has an investment in making sure CBD sellers aren’t outright lying to or misleading customers.

Earlier this month, the FDA sent out an official warning letter to Curaleaf, one of the country’s largest CBD producers, saying that Curaleaf is selling CBD in illegal ways. Among the objections is that Curaleaf is advertising CBD as a treatment for “chronic pain,” saying that CBD can “reduce anxiety,” and, most insanely, that CBD “has been demonstrated to have properties that counteract the growth of spread of cancer.”

These are tricky ways of using inconclusive or semi-related research to sell CBD. Studies, for example, show that CBD might have anti-anxiety properties, but in dosages 30 times higher than Curaleaf’s. The FDA’s warning letter says that it is against the rules for Curaleaf to say these misleading things about CBD, as the FDA has not approved CBD to actually treat any of these issues.

The FDA has given Curaleaf 15 days to compose a plan to correct these issues; failure to do so could result in the company being shut down.

Thanks for sharing such great information, it is really helpful. Keep up the work.