Does the old saying "rain follows the plow?" Sort of. Maybe. 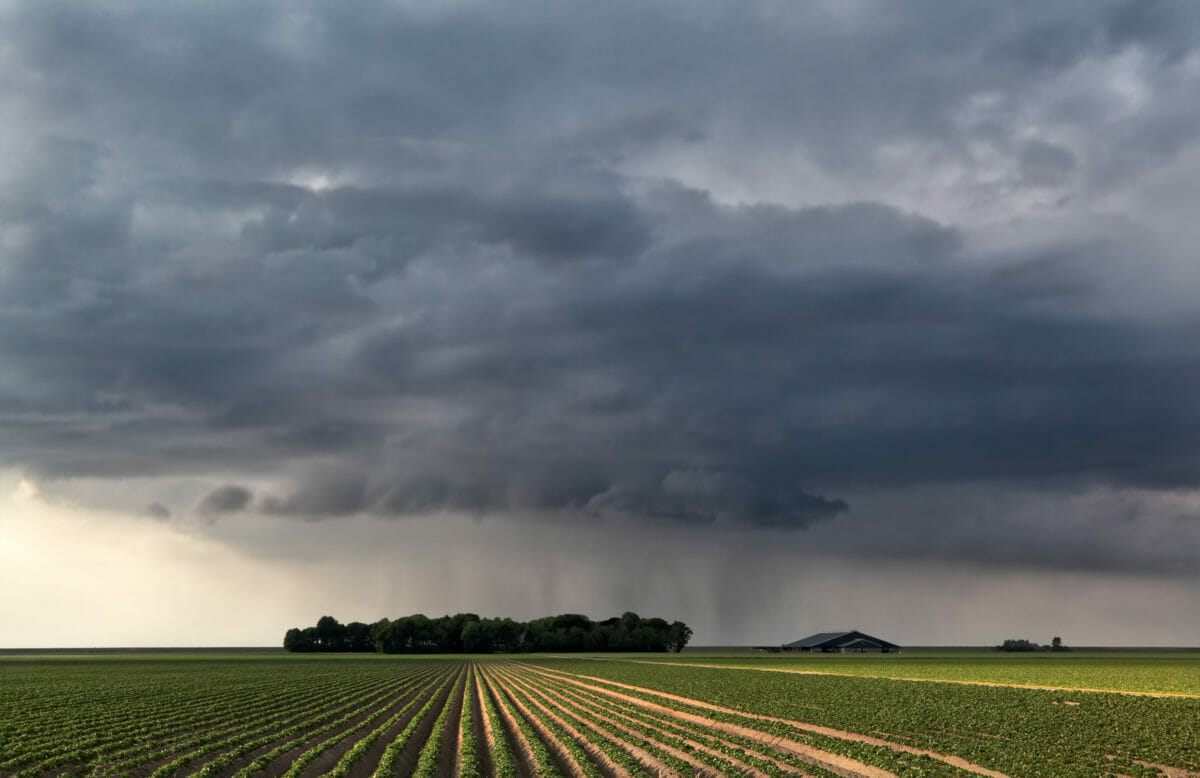 The popular phrase has long been debunked, but new research shows there actually may hold some truth.
Photography By Olha Rohulya / shutterstock.com
Share
Tweet
Pin
Email

The theory was that by homesteading and plowing the Great Plains, humans could actually trigger rainfall. Settlers did find increased precipitation at that time, though it’s been proven to be due to climate patterns rather than human interaction, and the phrase has been widely debunked. But that doesn’t mean that soil conditions – a fundamental part of farming – doesn’t have an impact on the weather.

A new analysis of Great Plains data from researchers at the University of Arizona found a relationship between rainfall and soil moisture, depending on existing conditions and the time of year. This all relies on understanding what causes rain: it requires moisture on the ground, heat to turn that moisture into vapor, and an upward motion of air.

The research found that, during warm weather, moisture in the soil in the morning is vital. In the afternoons, if the wind is dry, you want dry soil; if the wind is wet, you want wet soil. “The dry soils that enhance afternoon rain are acting like conveyor belts for warm air that’s being sent into the upper atmosphere,” said Xubin Zeng, a professor at Arizona who assisted on the research. “Combine that upward motion with moisture and a water vapor source, and the result is afternoon rain.”

With concerns over water use higher than ever, this kind of research could have an impressive impact. Farmers could alter their soil moisture content based on the type of weather they see in order to provoke more rain. And, luckily, these researchers aren’t the only ones working on soil moisture in agriculture: NASA has an entire satellite devoted to monitoring global soil moisture, and that data could end up being extremely important.