Bring back the native bees

Unless you’ve been living in a cave, you’ve probably heard one or all of these refrains. Are bees critical? Absolutely. A 2007 study examined agriculture data from 200 countries and found that fruit, vegetable, or seed production from 87 of the leading global food crops is dependent upon animal pollination – more than 75 percent. […] 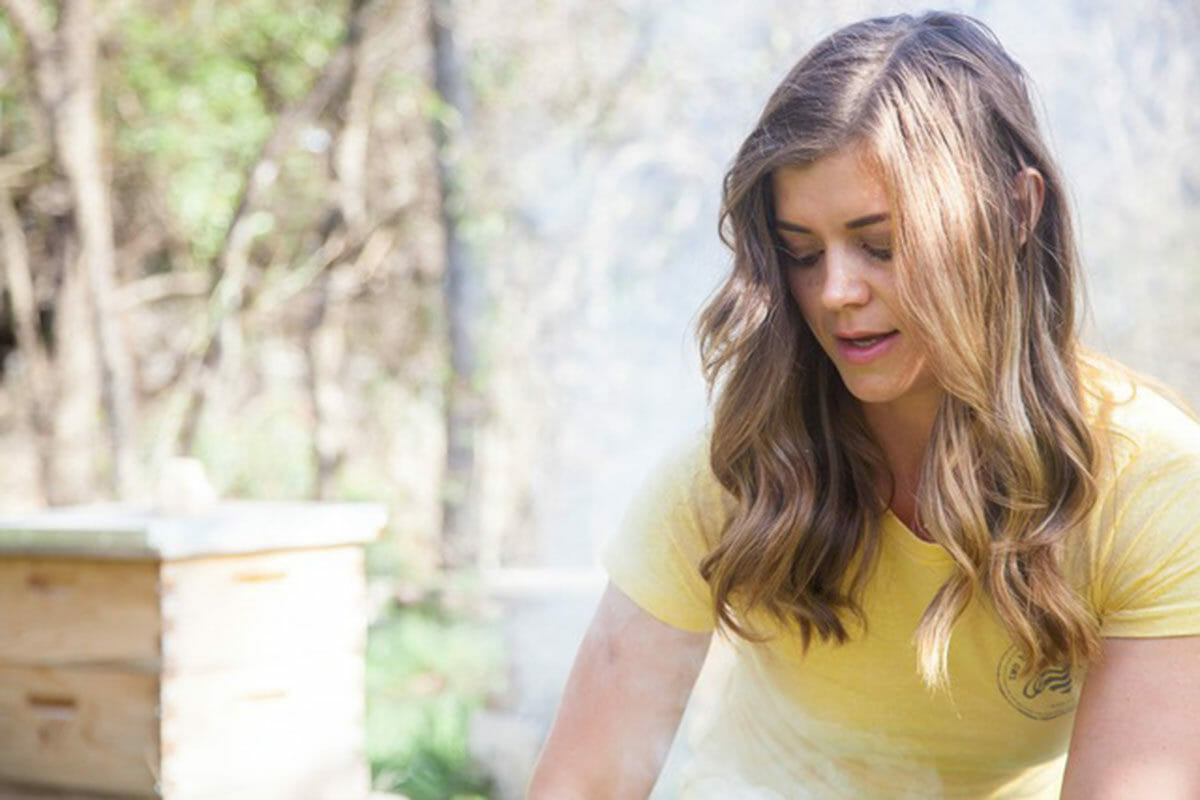 Unless you’ve been living in a cave, you’ve probably heard one or all of these refrains.

A 2007 study examined agriculture data from 200 countries and found that fruit, vegetable, or seed production from 87 of the leading global food crops is dependent upon animal pollination – more than 75 percent.

When the scientists looked at global food production from these crops, they found that 35 percent of the world’s food production comes from crops that depend on pollinators.

Although more than three times as many crops worldwide require pollinators, the crops that are wind pollinated are mostly made up of crops that make up a large percentage of our diets worldwide – wheat, corn, sugarcane and rice are all wind pollinated. This is why you often hear the stat that one out of every three bites we take rely on pollinators. If your diet is high in fruits and vegetables instead of grains and sugars, the number for you is likely much higher.

What I am arguing for, however, is that we pay a lot more attention to our native pollinators, and not just honey bees.

However, when we hear the term “bees” our mind flashes right to honey bees. But there are thousands of species of bees that don’t produce honey.

Here’s a knowledge bomb for ya: honey bees are not native to the United States. Yup. At one time, no honey bees lived here. The only continents that honey bees can truly call home are Europe, Asia and Africa. Honey bees were brought to the United States by European settlers. However, 4,000 species of solitary (native) bees call the U.S. home. So why don’t we ever hear of these ‘native’ species?

First, native bees don’t produce honey, and as a somewhat self-serving society we therefore don’t pay them much attention. Native bees get no love, because they don’t produce a delectable sweet substance that we can stir into our tea, baked goods and yogurt.

Second, unlike honey bees, native bees cannot be loaded onto semi-trucks and driven from farm to farm to pollinate monoculture crops. Monoculture agriculture refers to a form of farming practice of growing a single crop in a field or farming system.

The opposite is referred to as polyculture agriculture, in which a farmer grows multiple crops in the same area, providing for a more biodiverse farming system. One of the problems with monoculture is that there not enough pollinators occurring naturally in a system to support pollination on that grand scale.

A great deal of our food production here in North America relies on monoculture farming, and as a result, those producers of monoculture fruits and vegetables that require animal pollination are reliant upon beekeepers that drive their bees to their farm at the right time to pollinate the flowers. These bees that are driven to farm to farm are honey bees. 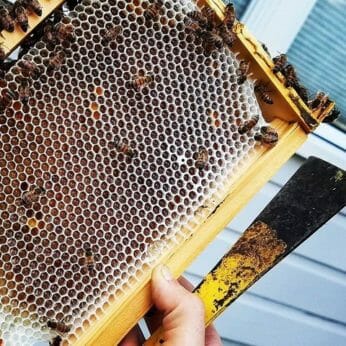 However, native solitary bees, such as mason bees and leafcutter bees, are in some ways better pollinators of our native plants than honey bees. For example, tomatoes require native bees for pollination, and others like squash and blueberries are better pollinated by native bees.

Also, many of our native plants and backyard plants are reliant upon one or more of these species of native bees. All of these species of bee are solitary, meaning they don’t live in colonies of many bees like honey bees, with one exception. The crowd favorite, the bumble bee, is a native species and lives in colonies of a few hundred bees. In comparison, honey bee colonies can grow to 50,000 bees or more. 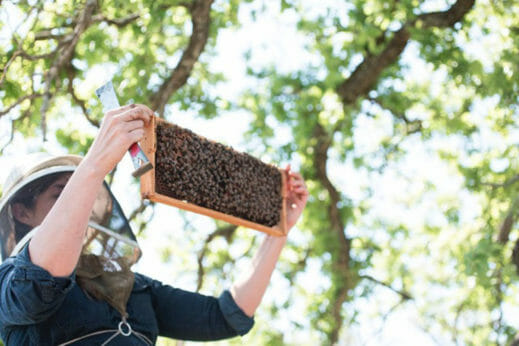 Unfortunately, similar to honey bees, we have cause to worry about our native bee population. Native solitary bees have taken a huge hit because of loss of habitat, lack of dietary diversity and available food, and wide-spread pesticide use.

So, what can you do?

Thankfully, the ways to help native bees will also benefit honey bees! You can help by keeping a bee friendly yard. This includes not only planting bee-friendly plants, but also providing habitats for native bees, avoiding pesticides, and providing bees a water source. Most importantly, support your small, local and sustainable farmers and beekeepers whenever possible. 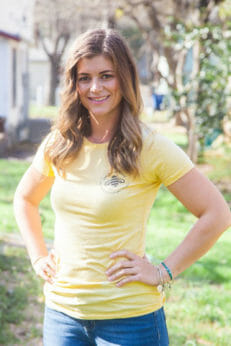 Tara Chapman is the founder and owner of Two Hives Honey in Austin, TX. Originally from Austin, TX, Tara spent 10 years working for the federal government on issues in Afghanistan and Pakistan. A chance beekeeping class inspired a career change, and she shocked her family and friends by quitting her
job to start a bee business with only 12 hours of beekeeping experience in 2016. Two Hives Honey sells locally and sustainably produced honey and provides education about bees and beekeeping.